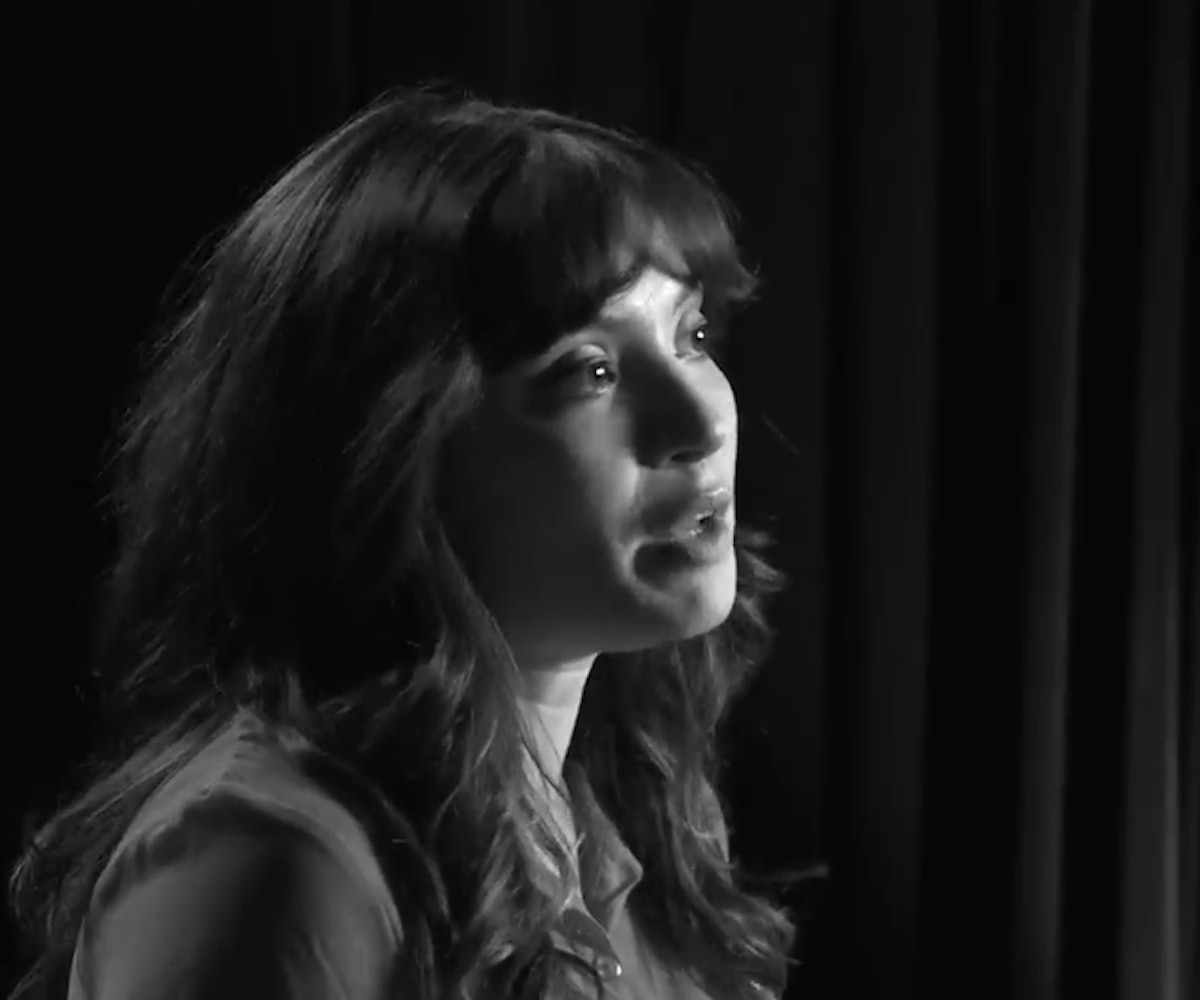 Since its opening, Planned Parenthood has been no stranger to controversy. But over the last two weeks, the organization, which provides prenatal, sexual, and reproductive health services, has become dangerously close to losing its government funding—funding that does not, as many believe, fund abortion services. In response, a massive amount of celebrities have come forward to voice their support of Planned Parenthood, even sharing their stories about how the organiation has helped them personally. Now, a new video on Funny or Die is here to showcase the truth behind Planned Parenthood—and, as the title says, it may be considered “shocking.”

Through sarcasm and parody, the clip shows comedians giving a PSA about the “heinous acts” that Planned Parenthood supplies, like screening for breast and cervical cancer, giving information about contraceptives, providing men’s sexual health services, and, perhaps the most controverisal of them all, allowing women to make their own choices without the input of their congressmen. They also share that 97 percent of the services offered by Planned Parenthood aren’t abortion services.

In response to the heavily edited videos an anti-abortion group released showing Planned Parenthood employees discussing the process of collecting fetal tissue for scientific research organizations, the video states, “You know what’s sick? They assist in embryonic stem cell research, which is used to find potential cures for diseases like cancer, Alzheimer’s, and other stuff.”

So, yes, these facts may be considered shocking to those who haven’t properly done their research on the matter (because reading one or two right-wing extremist articles does not a well-informed citizen make). As for the rest of us, well, we’ll be pledging our support to Planned Parenthood.

What You Need to Know About Planned Parenthood

14 Celebrities Speak About Their Experience With Abortion