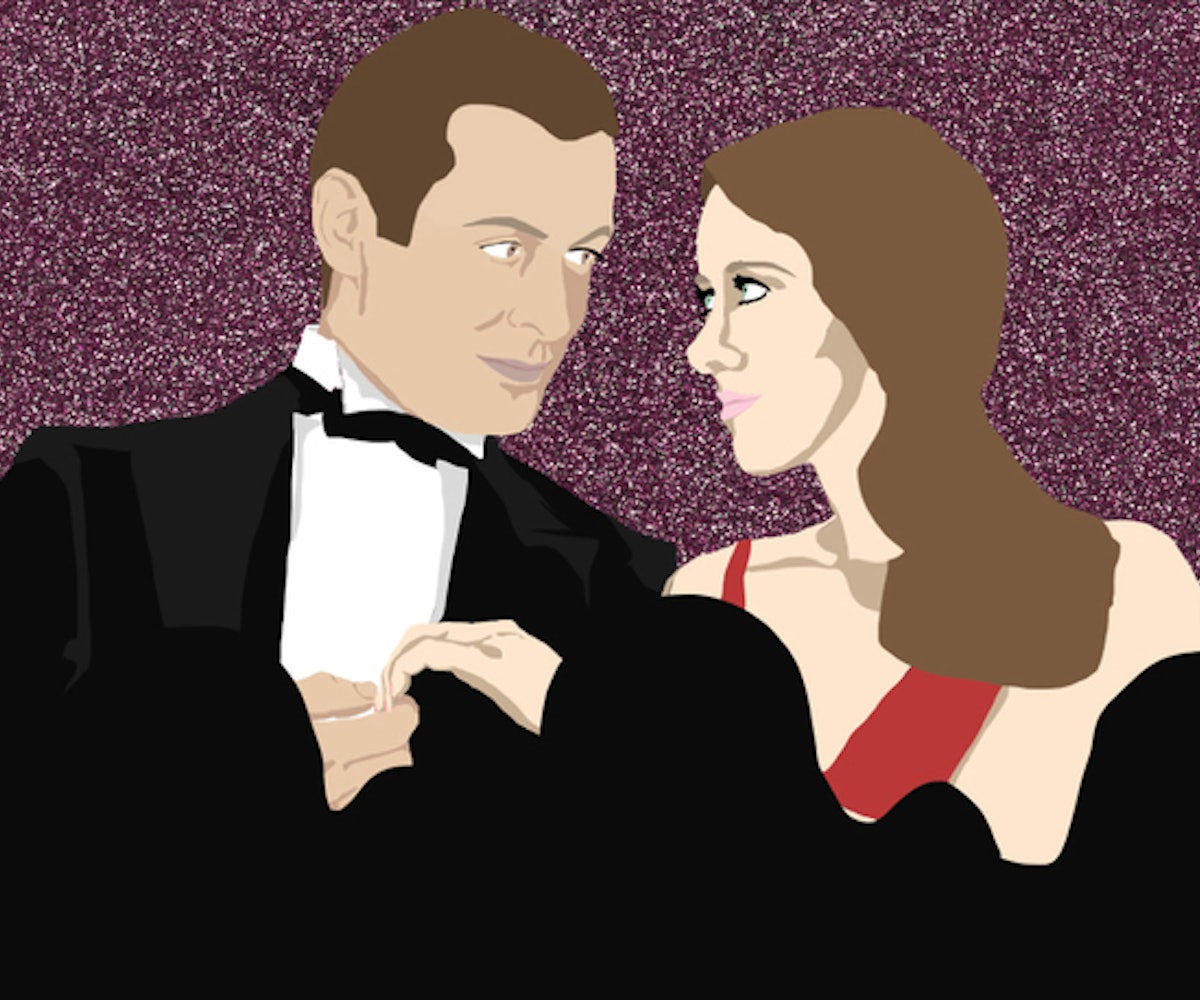 For years, we’ve been told the romantic comedy is dead—or at the very least dying. Obituaries have been written, inquiries done into who killed the genre, postmortems performed. But as we look at the cinematic offerings of 2017, it seems the rom-com has some life in it yet. Perhaps what we took as death, was merely an evolution.

My generation, the millennial generation, grew up in what is regarded as the genre’s heyday.  We owned 10 Things I Hate About You on VHS and watched Sleepless in Seattle and Pretty Woman on the WB on Saturday nights. At the box-office, rom-coms were the winners; in 1998 and 1999, three of the top 20 grossing films were romantic comedies. By the time we hit 2013, there wasn’t one.

The romantic comedies of the ‘90s and ‘00s were glittery and well-polished, they were as easily identifiable for their plot structures as they were for their casts (everyone I knew wanted a boyfriend with Hugh Grant hair). And they all seemed to share a similar future-oriented ethos: Once you find the one (and there definitely is a “one,”) life will be pretty much perfect.

There are many reasons the genre sputtered. Plots became derivative to the point of laughably predictable tropes, buddy comedies and YA adaptations took off, and, notably, the world changed. After the recession hit in 2008, it just felt different to watch a 20-something executive assistant with enough closet space for 27 bridesmaids dresses to gripe about love. As New York Times movie critic A.O. Scott wrote of the 2010 romantic comedy Sex and the City 2, “unexamined privilege hangs over this film like the smoke from cheap incense.” I wonder if the same thing would have been said about the film had it been released three years prior.

Between then and now, there have been some exceptions to the rom-com drought (Trainwreck, for one), but there’s also been a change. With studios disinterested in risking money on a “dead” genre, rom-coms have shifted indie and toward streaming. Romantic comedy experiments were made that totally missed the mark—The Five-Year Engagement; and a lot of films which tried to recapture the spark, and stars, and ethos of yesteryear—New Year’s Eve, When in Rome, The Switch—belly-flopped so spectacularly that it proved audiences really did want something different.

But this year, we have a glimmer of rebirth. This year, the genre seems to finally be putting its feet back down on solid ground, and it’s doing so not by reverting to formulas tried and true, but by embracing its quirks. In large part, this is thanks to the excellent rom-com The Big Sick, which came out earlier this summer. The film is built with the traditional romantic comedy ingredients (boy meets girl, boy loses girl, boy tries to get girl again), but everything feels fresh. The movie retains a lightness, a humor, a wit, but it also embraces the mess of life—and the reality that finding love doesn’t make everything perfect; it might even make things messier.

In The Big Sick the main character, named Kumail and notably Pakistani (a departure from the whiteness that’s defined the genre), does not spend the film looking forward to how he’ll find love; he spends it looking back on love that he had and lost. It’s a mental shift from the forward-looking rom-coms we grew up on, and one that is more in keeping with the times. In 2017, our national future looks very uncertain—it only makes sense that the rom-coms we respond to have a sense of nostalgia for a comparatively more stable past too.

The Big Sick isn’t the only 2017 romantic comedy to operate in the framework of nostalgia and backward glances. The new film Landline, which opened last month and stars Jenny Slate, is literally built on nostalgia, taking place in the New York of the mid-90s. Landline follows a similar trajectory as The Big Sick; a relationship that fractures because it wasn’t perfect, but is ultimately longed for because it was real.

These similarities extend to other movies of this year occupying the genre. In The Boy Downstairs, which was bought out of the Tribeca Film Festival this year, a young woman (played by Zosia Mamet) finds herself confusingly longing for a boy she dumped. It’s once again a look backward instead of forward; the sobering realization that what you had might be better than what’s to come.

A film’s popularity has a lot to do with the cultural moment in which that film is released. For many, the ‘90s were hopeful and prosperous—there was room for frivolity and the future seemed bright. Glimmering, fantasy-fueled romantic comedies had a place. The ‘00s were largely defined by 9/11 and our nation at war—much like in the 1940s, Americans wanted a distraction, which meant there was a place for escapist rom-coms then too. But since 2008, the tenor has changed, and we’ve wanted something different. With the romantic comedy offerings out this year, it seems studios finally understand what that is and box office numbers support that.

This is 2017, the happy ending feels outdated, and we no longer want to see lavish, comfortable upper middle-class lives projected from on high. What we want to see on screen is love that looks like ours, muddled and befuddled and full of heart, constantly second-guessing and wondering if what came before is better than what’s to come.