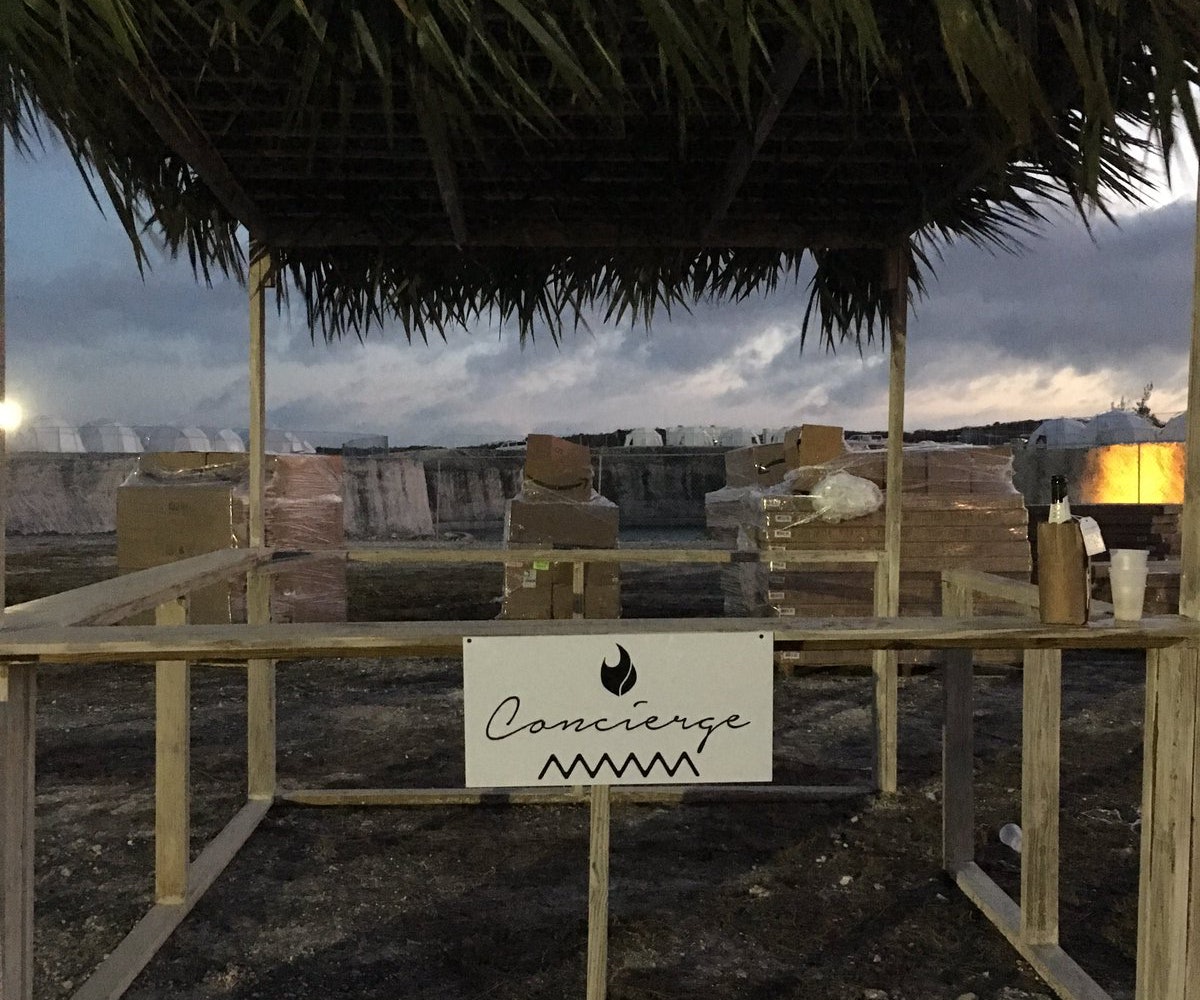 The disaster that became Fyre Festival was certainly one for the musical history books.

The festival fell apart before the internet's eyes in April, after wealthy concert-goers arrived in the Bahamas expecting a model-approved, "once in a lifetime" concert experience, but instead, were met with feral dogs, unsafe lodging, and lots of confusion. Over the past two months, there have been many lawsuits against the creators of the festival, including a class-action one devised by festival attendees. It seems like Fyre Fest victims are now taking matters into their own hands and looking for compensation by listing the artifacts from the disastrous event on eBay.

As reported by Jezebel, attendees of the Bahamas-based music festival are taking to eBay to resell their merch. Among the items listed is a Fyre Festival hoodie casually priced at $300, Fyre Festival-branded external battery (without the box), a dad hat that sold for $35, and a worn wrist pass that sold for $71.

If you happen to be one of the few people upset that you didn't get your hands on these historical items, don't worry: People have already taken to the internet to sell knockoff merch alternatives. Scam season is indeed stronger than ever.