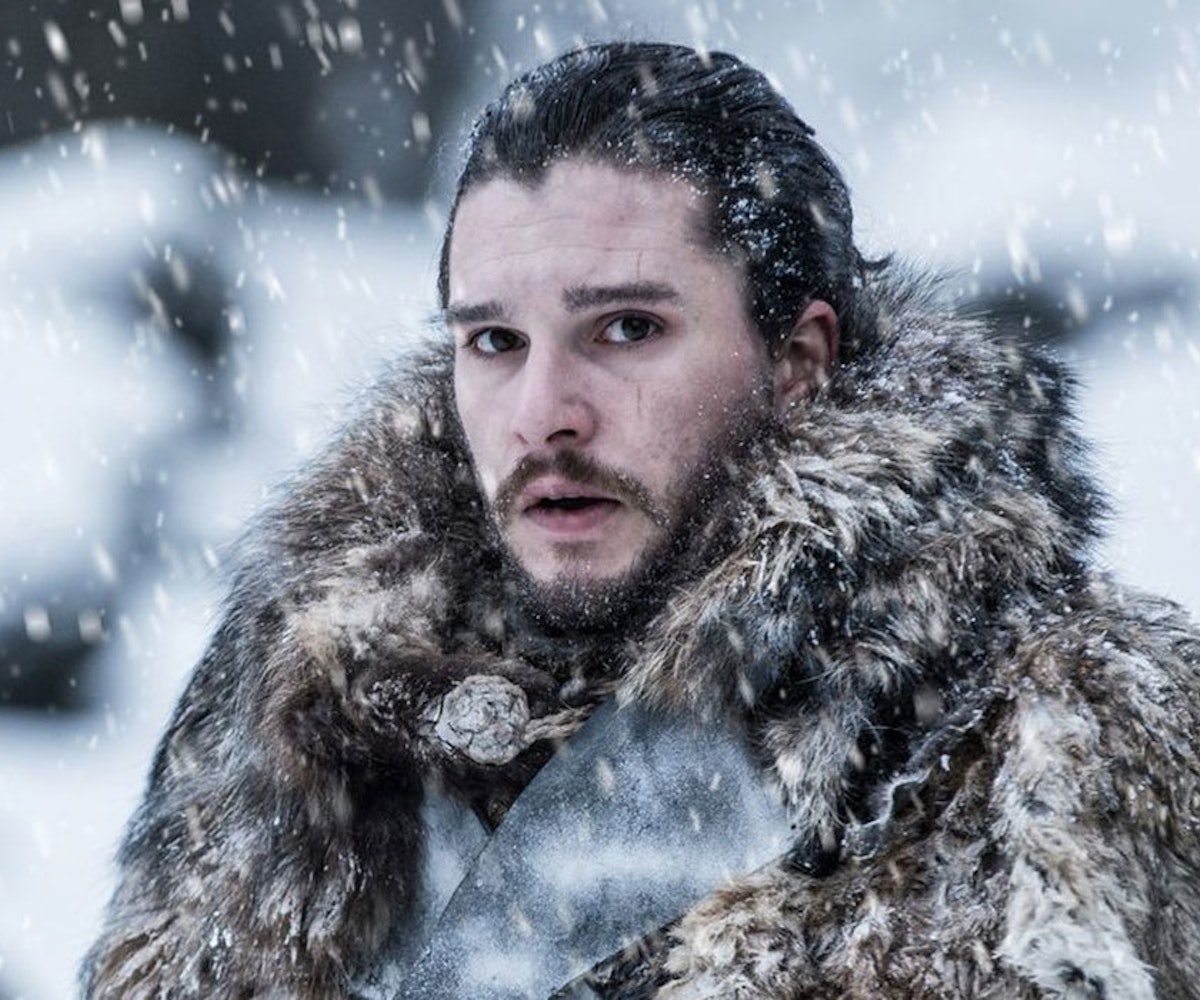 Cross Game of Thrones off your list of things to look forward to this year because it is not coming back until 2019. HBO has officially confirmed the news. Talk about a tease.

Rumors of HBO's flagship series taking a year off began circling last summer. Actress Sophie Turner hinted at the rumor as did then-HBO programming chief Casey Bloys. The showrunners, David Benioff and Dan Weiss, told Entertainment Weekly last June that a 2019 premiere was likely due to their wanting the final hours of arguably the biggest show on the planet to be perfect. You know... more dragons, more fire, more gaming, more throning.

What's more, HBO confirmed that GoT's final season will, indeed, be six episodes long. Benioff, Weiss, David Nutter, and Miguel Sapochnik are all slated to direct while Bryan Cogman, Dave Hill, and, yes, Benioff and Weiss are slated to write. Production is currently underway and is said to extend well into this summer.

And that's it! That is all HBO is giving us. But hey, at least we have a new season of Westworld to look forward to this year.