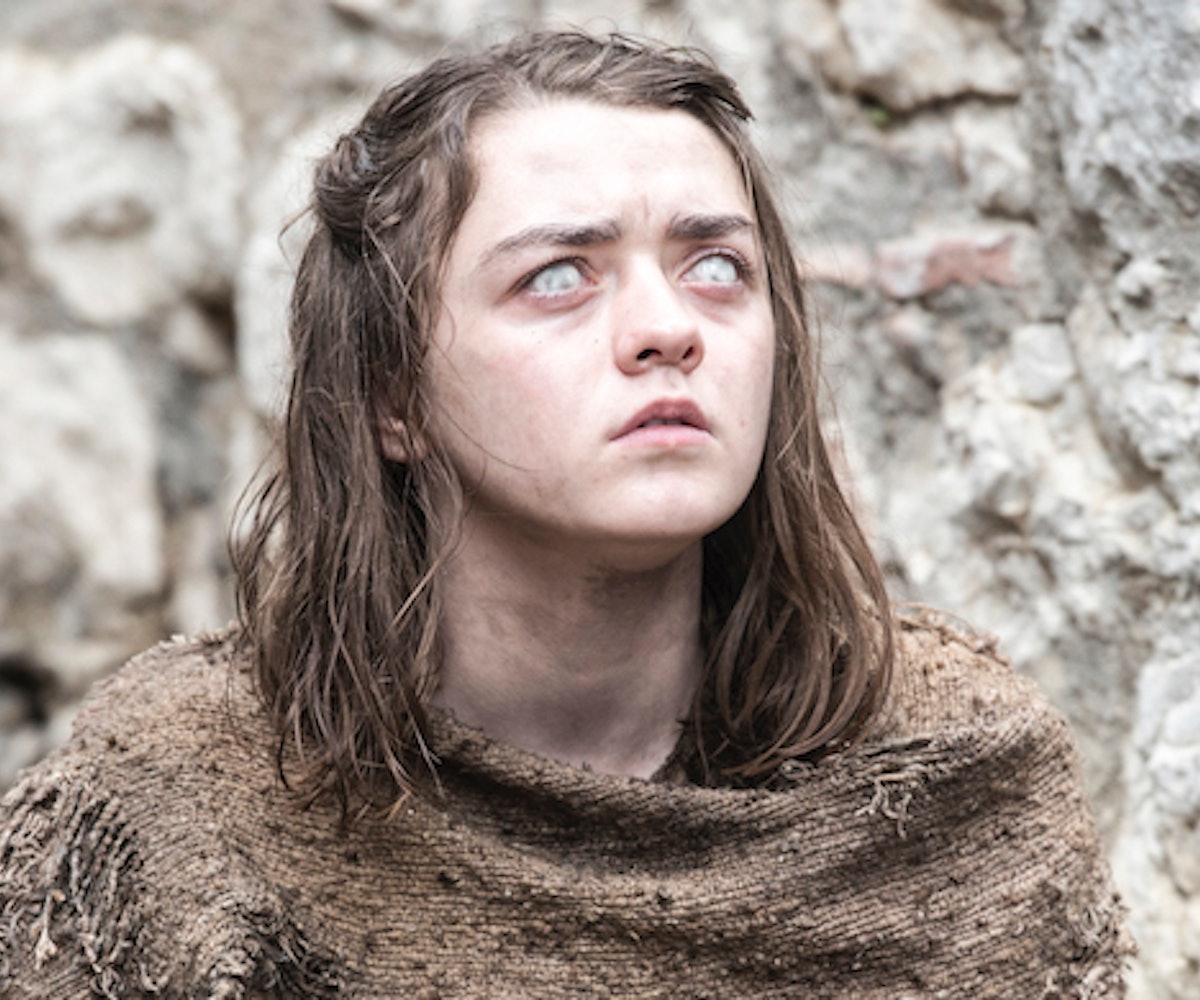 It was supposed to come out tonight, but it seems some magical Children of the Forest have beaten HBO to the punch. The Daily Dot reports that a YouTube post bearing English and Russian titling, claiming to be the trailer for season 6 of Game of Thrones, has surfaced. We are not foolhardy enough to risk the ire of Home Box Office’s mighty, mighty legal team by embedding this leak. Thus, should you feel like seeing this video for yourself, let's just say that there’s nothing we can really do to stop you from clicking here.

If—and that’s if—you watch this video, you’ll notice it bears a striking resemblance to this tweet HBO put out earlier in the day. It’s not hard to imagine that this is the real thing and, naturally, we’ll have full confirmation of this when the actual, high-definition version hits the screen at 8:59 pm EST, this evening on HBO. We have to warn you: it doesn’t appear to contain new footage. That said, the footage it does contain is very, very creepy and includes a lot of long lost familiar…faces. Catch our meaning?

In any case, we will be watching at 8:59 between Furious 7 and the premiere of Vinyl at 9 (a premiere we would have been watching anyways).