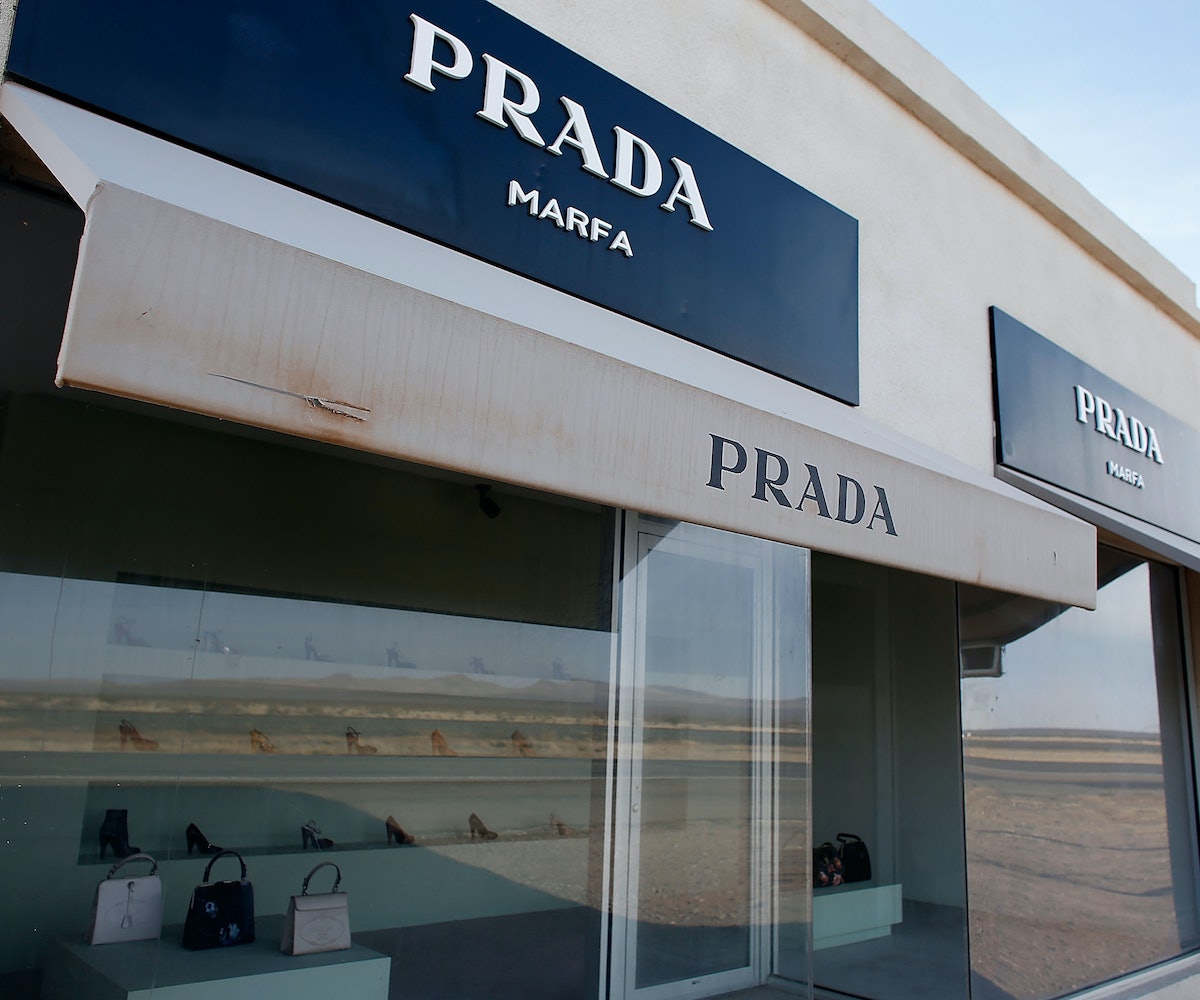 I'm not known for being a world traveler--15 minutes outside of New York City and its surrounding suburbs and I start to get a weird feeling in my stomach. I mean, why would you want to be in a place without a fast subway to get you where you need to go for only $2.50, an organic coffee shop on every corner, a movie theater that plays the coolest vintage films 24/7, and the best restaurants you could imagine that are open all hours of the day or night? OK, so even if I'm like that guy on Sex and the City who hasn't left New York in 15 years, I'm really trying to expand my horizons. That's led me on trips to Cancun, Los Angeles, and Paris in the last year, so I think I'm doing a little better in terms of world exposure.

My quest to become a world traveler has led me to become obsessed with the game Geo Guessr. Here's how it works: It shows you a Google Maps street view of anywhere on Earth and you have to guess where it is. Sounds easy enough, but let me tell you a dark forest in Norway looks pretty damn close to a dark forest in Russia. Unless you get plopped down in front of Prada Marfa or The Golden Gate Bridge, you're going to be confused, and that will likely lead you to playing for hours on end. I'm hoping that these Vinca USA compass earrings can be my good luck charm and finally make me better at Geo Guessr than my French pilot friend. (He's pretty good, but I think flying over all these contries gives him an unfair advantage, really.) I'll be testing my new lucky earrings out this weekend, so I'll let you know. But until then scoop up your own Compass earrings right here and pretend you're Captain Jack Sparrow.