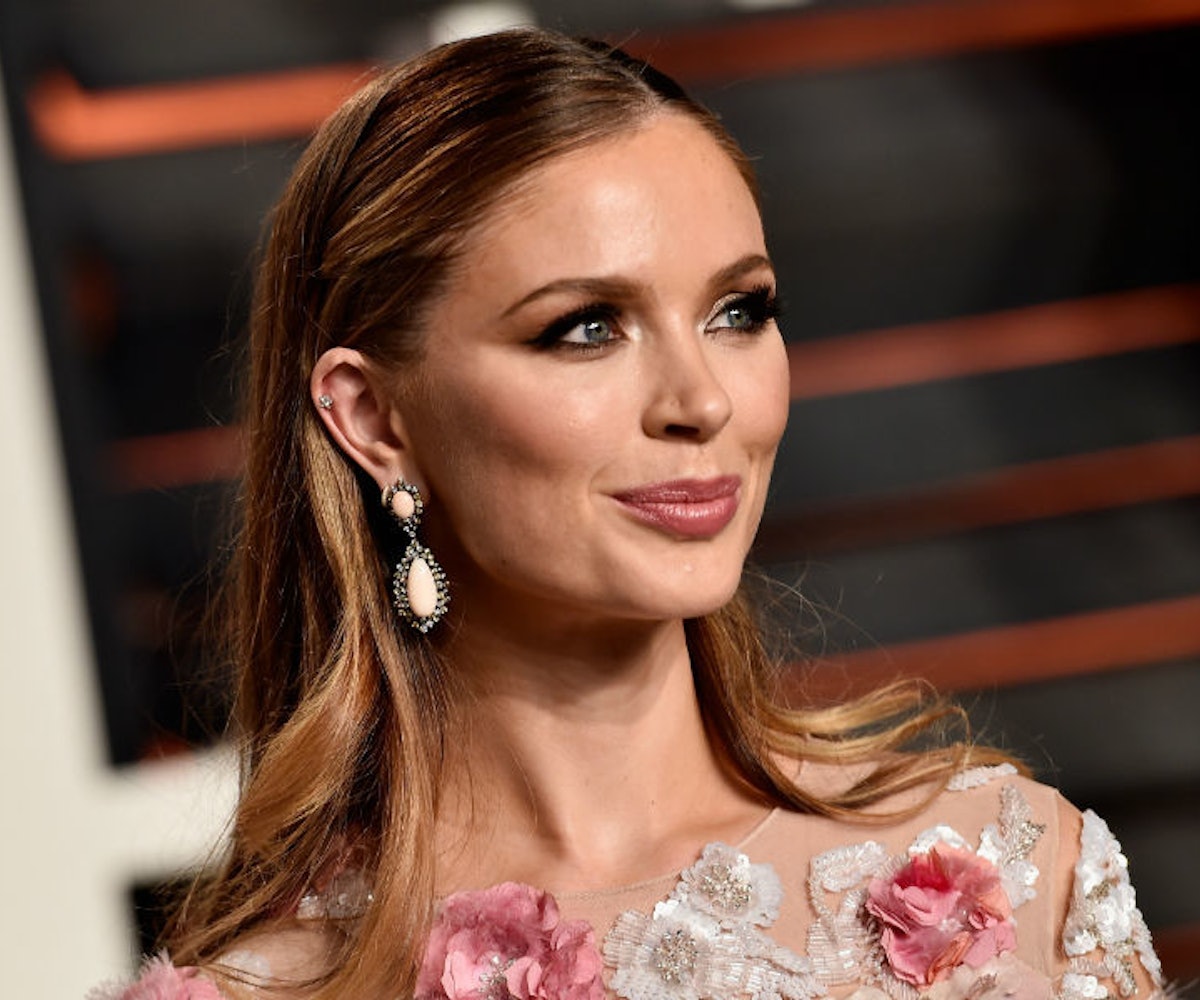 With just a little more than a week to go until New York Fashion Week madness kicks off, Marchesa has announced that it won’t be following through with its February 14 presentation. For reference, the company is owned by Harvey Weinstein’s estranged wife, Georgina Chapman, and her design partner Keren Craig.

Marchesa released a pre-fall lookbook collection earlier this month, but a source tells The New York Post: “Georgina couldn’t go through with it. She was too scared.” They continue: “They were gung ho… but as they got closer, she choked.”

A spokesperson for the brand told the publication that they will, instead, present the collection in “an updated format this season.” The updated format will reportedly include a digital presentation.

Chapman was presenting her bridal collection the day Weinstein's sexual harassment allegation news broke this past October. The following week, she announced she was leaving him. She told People: “My heart breaks for all the women who have suffered tremendous pain because of these unforgivable actions.” The couple has reportedly reached a settlement in their divorce.