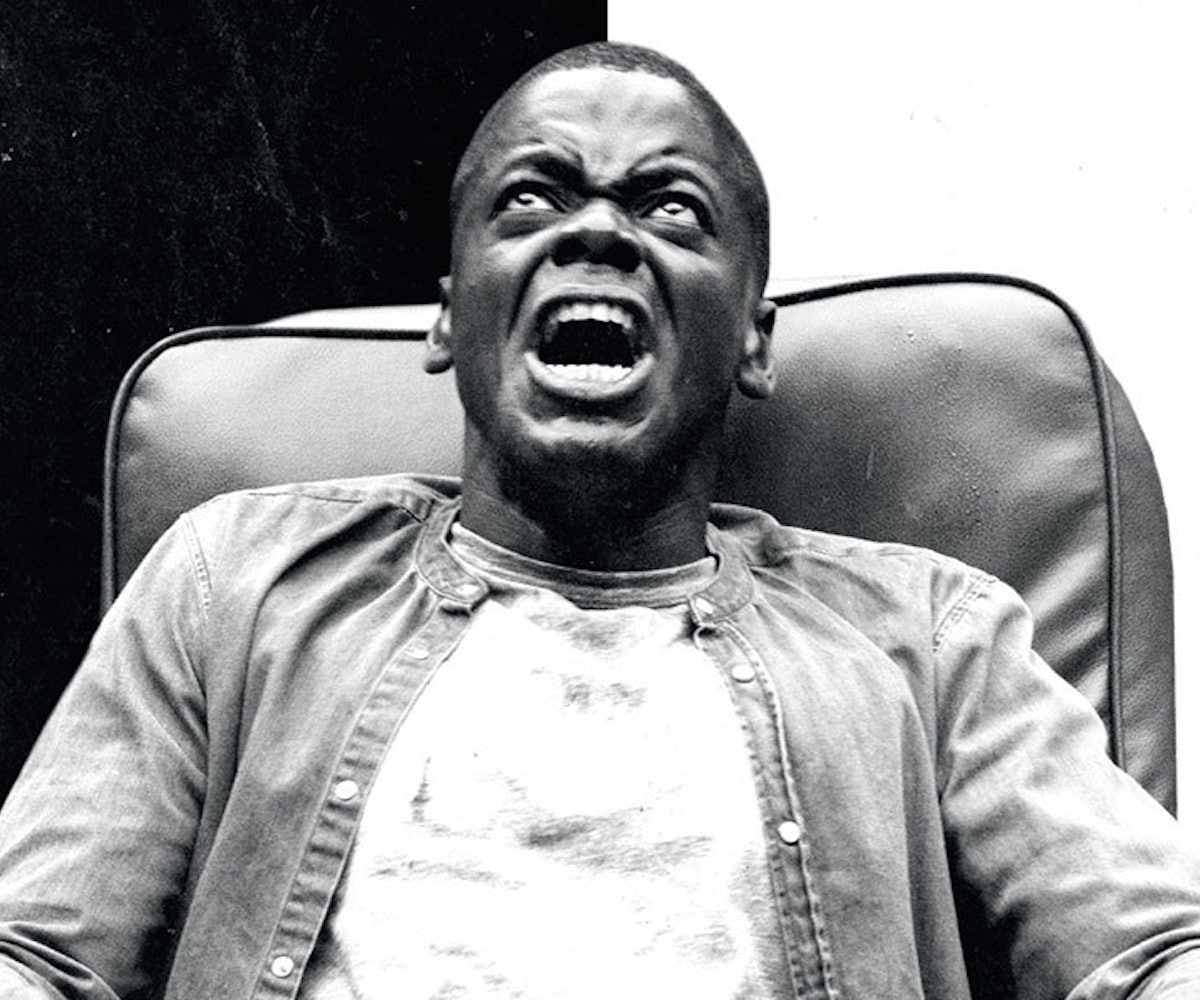 Intellectuals and those aspiring to be, UCLA is offering a college course in Jordan Peele's Academy Award-nominated film Get Out. And, no, you don't have to be a student enrolled there to take it.

Following the success of a similar course that started last year, Professor Tananarive Due and her husband Steven Barnes are opening up the "Sunken Place" seminars to anyone and everyone looking to broaden their knowledge on why Get Out is so goddamn Zeitgeisty and arguably one of the smartest horror films ever made. Speaking to Dazed, Barnes says, “[Get Out] is the first really successful black horror film, which meant its themes resonated broadly, dealing with black fears of assimilation."

Throughout the course, students will have an opportunity to engage in screenwriting workshops and roundtable discussions. The creators and stars of the film will also make surprise appearances, like Peele did last year, to speak to the film's resonance. Oh, and you can't fail because there won't be any quizzes, tests, or grading—just a few homework assignments.

Like other pop culture-oriented college courses (University of Texas at San Antonio's Beyoncé course and Washington University's Kanye West course), Due and Barnes' will focus on why Get Out made such an impact, what that impact is, and where it exists within the larger Hollywood canon and black representation on film. They want to inspire a new generation of black filmmakers through the course.

The "Sunken Place" seminars started last month, but are available to stream and replay anywhere there's a Wi-Fi connection, and will continue well into this semester. If you've $348 to spare, sign up.