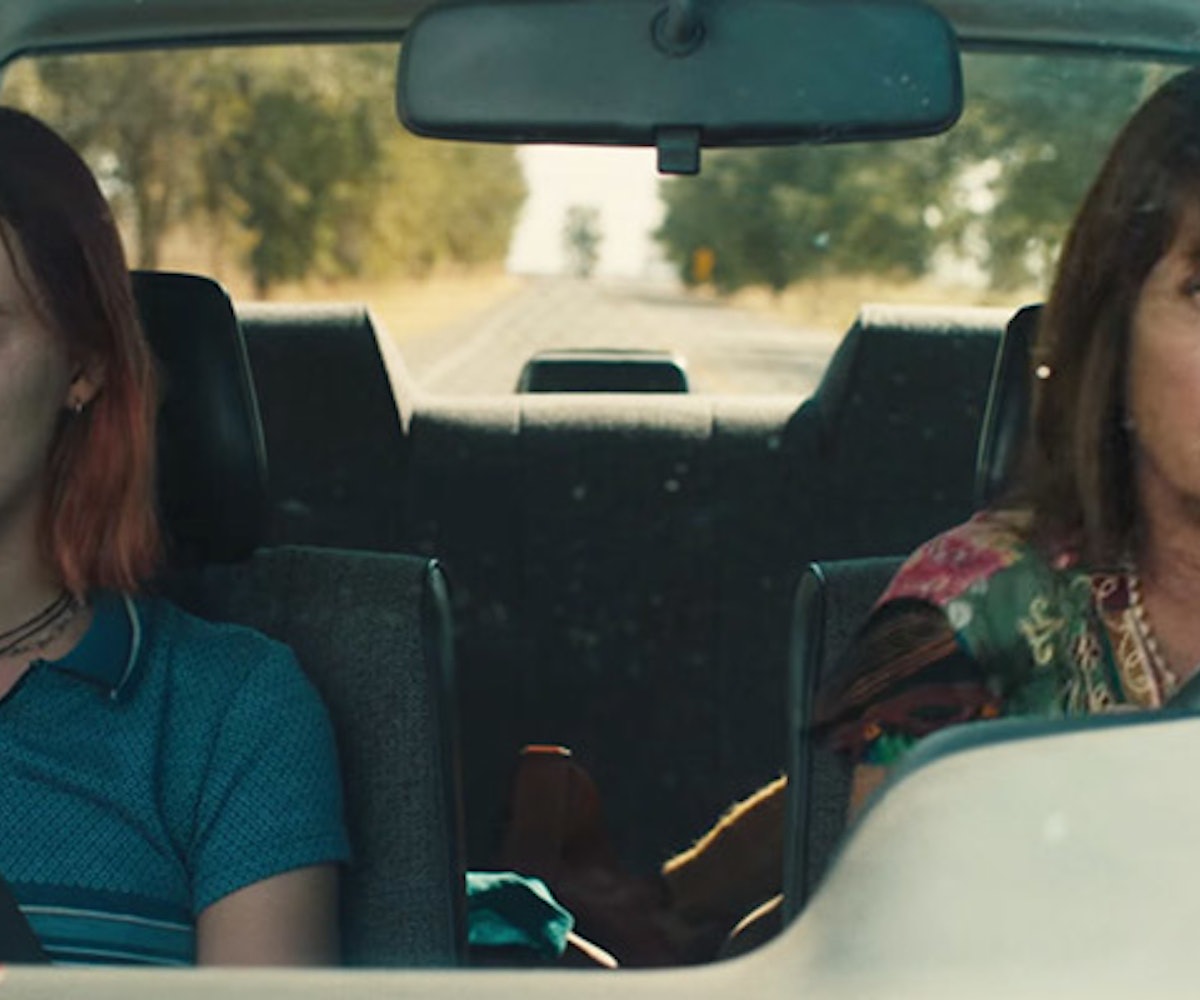 Despite being the most profitable film of 2017, a film that earned a 99 percent on Rotten Tomatoes, Get Out was snubbed at this year's 75th Golden Globe Awards. It was a film that critics had a hard time putting into a box, because it doesn't fit neatly into one genre. Since director Jordan Peele has had a successful career in comedy, his debut film, an honest and terrifying look at liberal racism, was labeled a comedy and submitted to the Globes under that category. There was backlash to the decision because the social thriller was more drama and horror than it was comedy. It was also a story we'd never seen before told in a completely original way, from the script and the cast to the blending of genres. So why was it ignored? And why does Hollywood keep praising the same narratives?

I don't want to pick apart Greta Gerwig's Lady Bird because it was a beautiful film that centered on a painfully relatable mother-daughter relationship. It's an important perspective, and it's exciting that Gerwig got to take home Best Motion Picture for a Musical or Comedy, but Lady Bird wasn't the most unique story I've ever seen. It centers on a quirky straight white girl who's eccentric enough to feel like an outcast, but pretty enough to date the most popular guy in school. It felt similar to other critically acclaimed movies that tell the story of a quirky white straight girl, like Diablo Cody's Juno. The 2018 Golden Globes may have been the year for women, but it was undoubtedly another year for white women.

And while I do feel Get Out deserved to win Best Picture over Lady Bird, to pit these two movies against each other misses the point entirely. The fact that Get Out and Lady Bird were both nominated for best film, but neither Gerwig nor Peele were nominated for best director speaks volumes. That category was made up of the usual, established directors, like Steven Spielberg, Christopher Nolan, and Ridley Scott. Not only are we continuing to see the same stories told over and over again (usually of cis straight white people), we're continuing to give most of the awards to cis straight white men, even on a night that was dedicated to breaking gender norms and eradicating inequality.