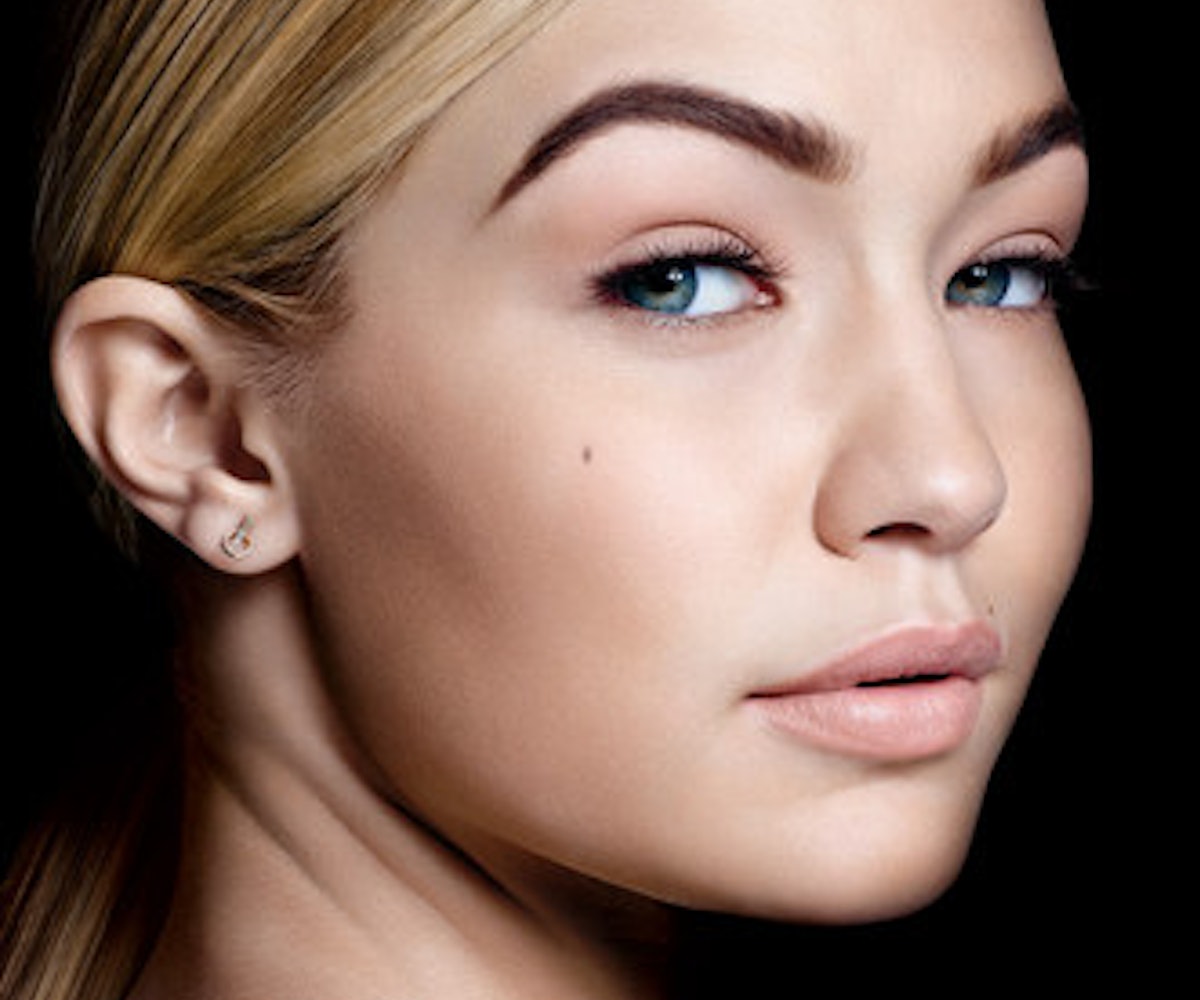 Now that Cara Delevingne appears to be officially done with modeling, the fashion world is in desperate need of a new eye brow queen. Well, look no further because it seems that Gigi Hadid is up for the challenge. In Maybelline's just-released campaign for their Eye Studio Brow Drama Pro Palette, Hadid channels her friend's famous brows in a series of stunning photos that accentuate her seriously sculpted brows.

Hadid made headlines recently, after she wrote an open letter to body-shaming trolls. Sure, that was one way to shut them up. The other? Just keep on killing it.