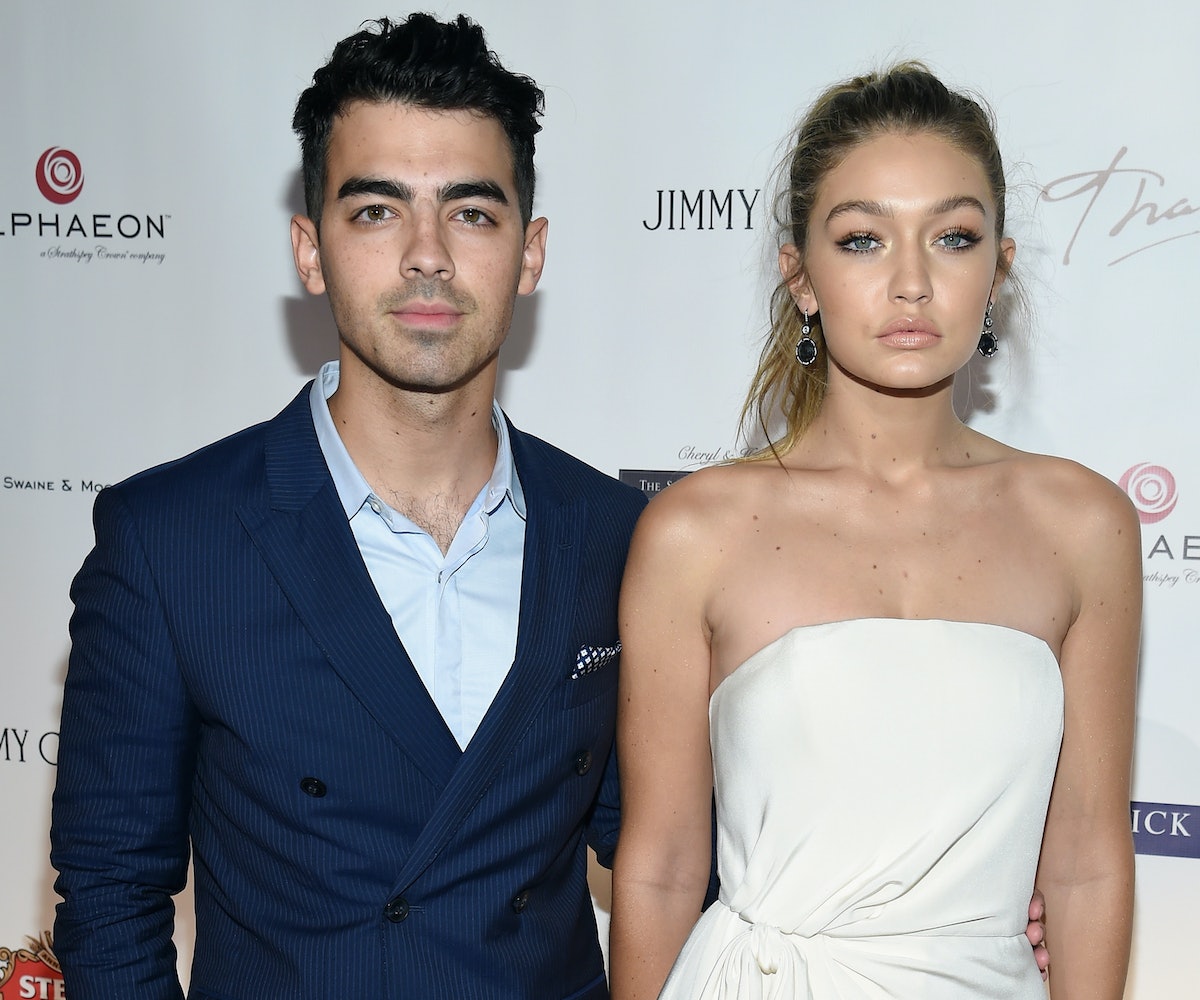 After a few blissful months filled with super-sweet matching outfits and a plethora of paparazzi, Gigi Hadid and Joe Jonas are officially over, as

"Nothing serious happened... it wasn't a dramatic breakup. It was just hard to make it work with their schedules," a source told the publication. "They will definitely remain friends."

The couple first went public with their relationship in May, and have supported each other in their various projects. Hadid even co-directed the Jonas' band DNCE's

"Cake by the Ocean"