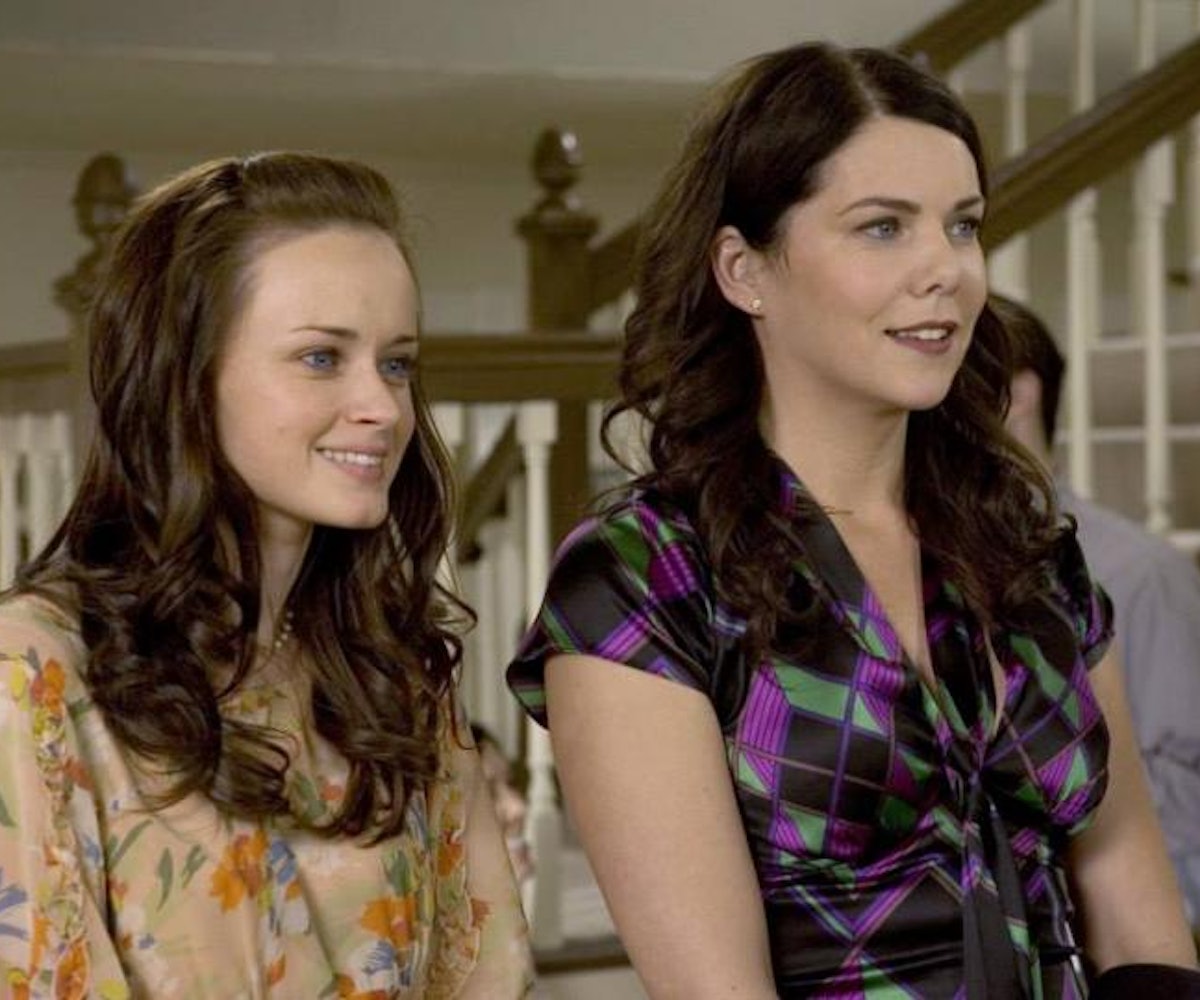 It’s almost time to return to the quaint town of Stars Hollow when Netflix’s hugely anticipated Gilmore Girls revival, Gilmore Girls: A Year in The Life, debuts on November 25, just in time for Thanksgiving weekend. As you probably already know, the original gang is back for the four, 90-minute movies, which pick up nine years after the beloved series ended. No matter what the critical reception is, Netflix’s reboot is bound to be a major hit, as people clamor to find something, anything to take their minds off the current state of things.

So what are the critics saying? Were Lorelai, Rory, and Emily better off as idyllic artifacts of pop culture ephemera, or is the latest iteration of the CW touchstone worthy of the original? Well, it appears it’s a bit of both. Let’s take a look.

“Listening to the rhythm, lilt, and inspired language of their dialogue is music to the ears - and in one hilarious passage, expresses in the form of an actual musical. It provides a welcome dose of hilarious and humane escapism that satisfies like a nostalgia trip even while subverting it. It tells a story about grief and change, rootlessness and restlessness. The show is basically a reboot about the struggle of rebooting.” Jeff Jensen, Entertainment Weekly

“Everything Gilmore Girls tries to pack in—the wit, the whimsy, the pop-culture references, the family conflict, the perfectly calibrated insults, the set pieces that go on a bit too long - can feel pretty pummeling at a 90-minute running time. The show is sometimes too overstuffed for its own good.” Maureen Ryan, Variety

"If it’s a mess, it’s a periodically glorious one, and every time things have ground to too much of a halt so we can find out whatever happened to one of Lorelai’s neighbors, or catch up with Rory’s many terrible ex-boyfriends, the show will suddenly roar to life with a delightful piece of banter, or a tableau that warmly evokes a classic moment from the series, or entire story threads that are so assured and quintessentially Gilmore Girls that they create the illusion that the series has been secretly in production for all these years, and this is simply the first footage in a long while that the Palladinos have allowed us to see." Alan Sepinwall, Uproxx

“Save for the aforementioned, somewhat bloated Stars Hollow: The Musical interlude in the third chapter, "Summer," series creator Amy Sherman-Palladino and executive producer Daniel Palladino have given this grateful, longtime fan the satisfying conclusion he's been waiting nearly a decade for.” Michael Ausiello, TV Line

"Although it's plagued with structural problems and a questionable relationship to the passage of time, Gilmore Girls: A Year in the Life is better than the season that fans were previously stuck with and Netflix was wise to send all four installments to critics, because the fourth episode is easily the strongest as Sherman-Palladino is able to dispense with wheel-spinning and steer the series to the emotional landing she always intended." Daniel Fienberg, The Hollywood Reporter