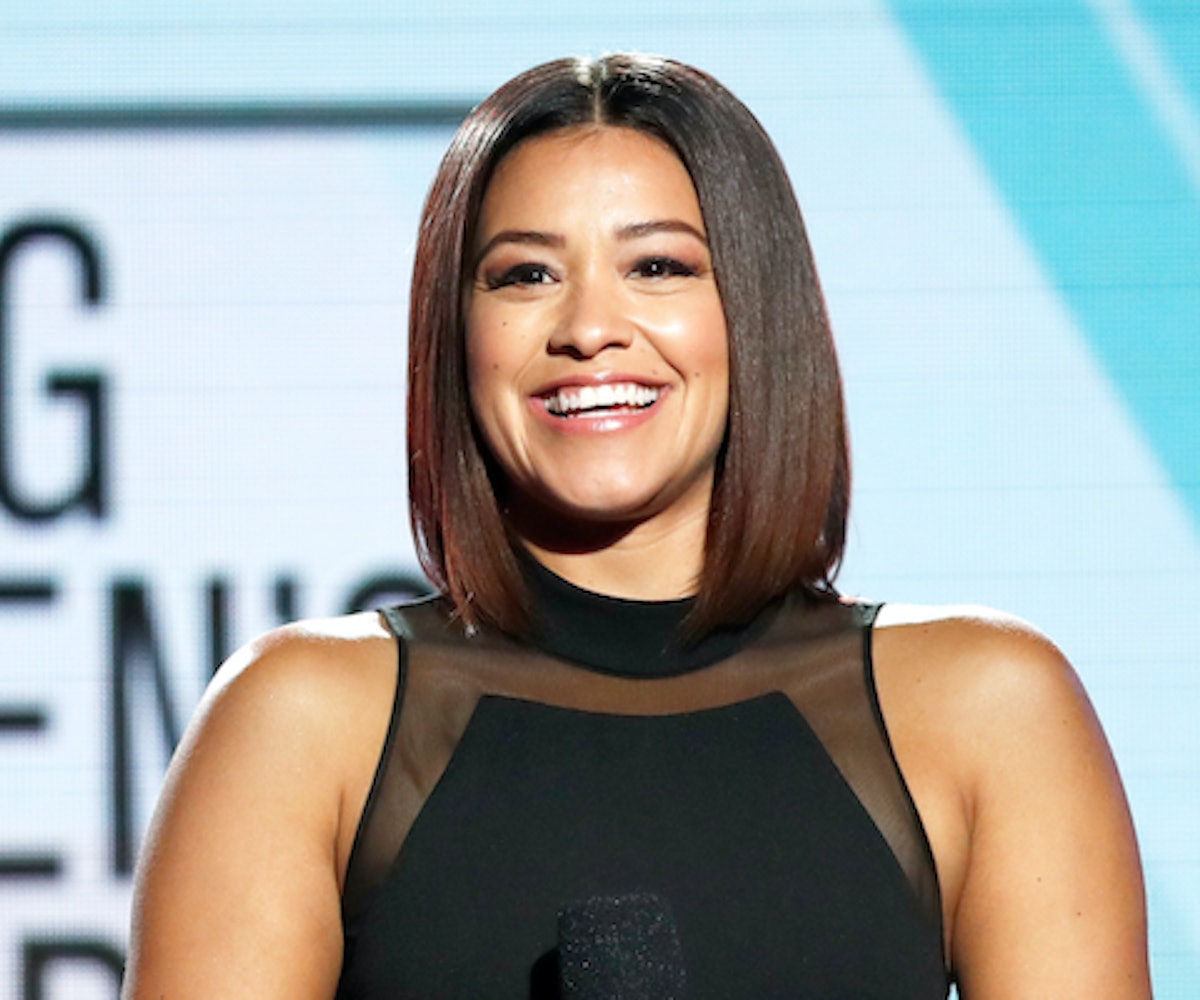 Where in the world is Carmen Sandiego? Apparently, wherever Gina Rodriguez is. Deadline reports that the Jane the Virgin actress will star and produce a new live-action film for Netflix on the beloved (and stylish!) fictional detective.

The news really shouldn't come as a surprise. In 2017, Netflix acquired the rights for an animated series about the detective with Rodriguez as the voice of Carmen and Stranger Things' Finn Wolfhard as the voice of Player. Currently, no other actors, writers, or directors have been attached to the film. It has, though, been reported that the film will be unattached to previous works—meaning that the plot possibilities are endless.

There's no word on the film's release date, but we can't wait to see Rodriguez stunt in her fedora and coat.