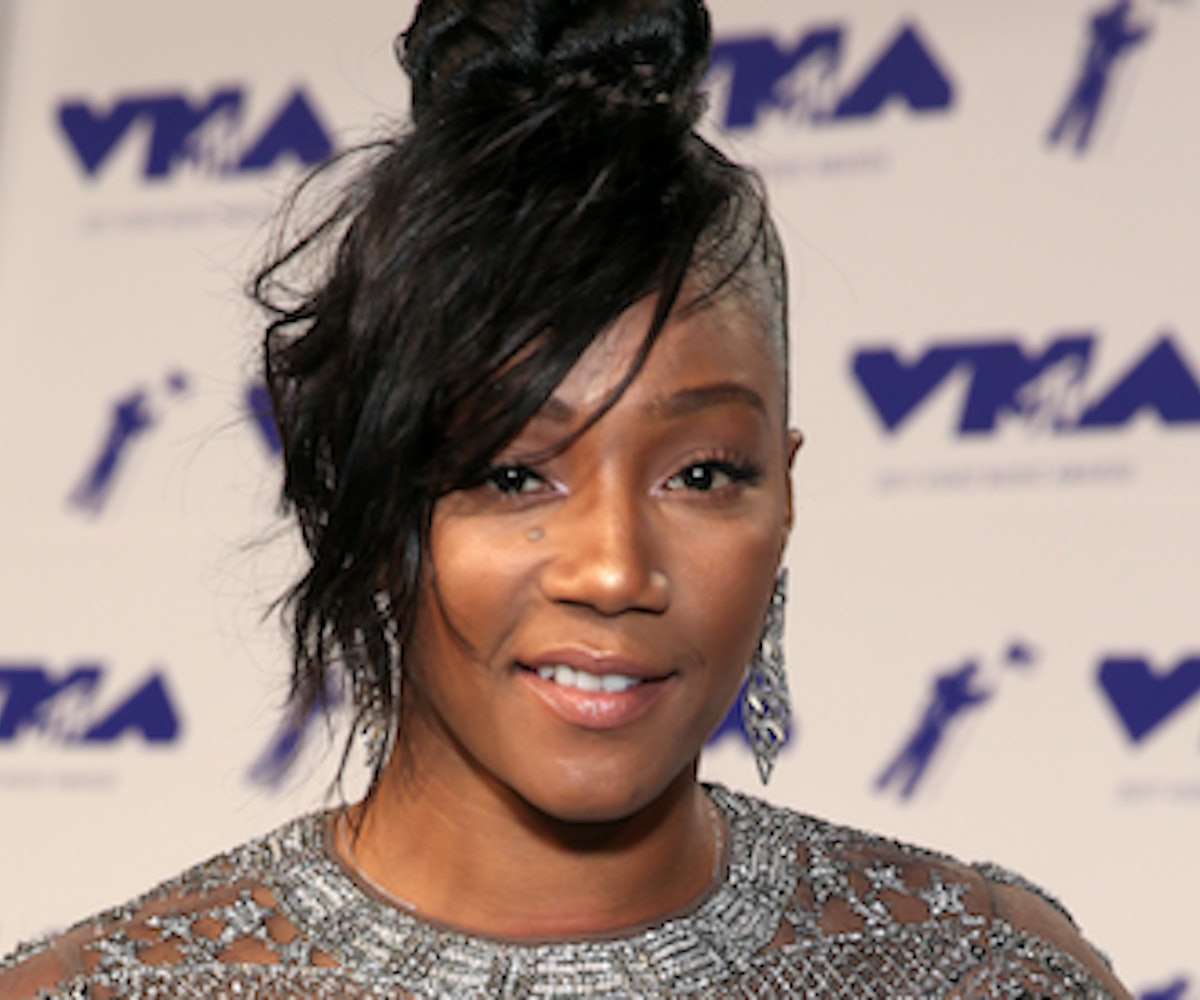 Awards season is officially in full swing — or as many on Twitter are now considering it — snub season. The Hollywood Foreign Press Association just announced its nominees for this year's Golden Globes Awards, which included a ton of well-deserved nominations, including one for our December/January cover star, Alison Brie, who scored a Best Actress nomination for her performance in Glow, seven nominations for The Shape of Water, and a whopping six noms for Big Little Lies.

But while many of the nominations garnered praise from fans and critics online, many people felt the association continued to ignore some of this year's best.

Although Girls Trip raked in millions of dollars at the box office and garnered high praise from both fans and critics, neither the film nor the film's breakout star, Tiffany Haddish, earned a nomination.

Jake Gyllenhaal also didn't receive a nomination for his performance in Stronger.

People were really upset that neither Girls Trip nor The Big Sick were acknowledged for a nomination.

Gal Gadot also didn't receive a nomination for Wonder Woman, nor Chris Hemsworth for his titular role in Thor: Ragnarok.

One wrote that Carrie Coon's snub for her performance in Fargo was "unconscionable." Same.

You can see the full list of nominations, here.