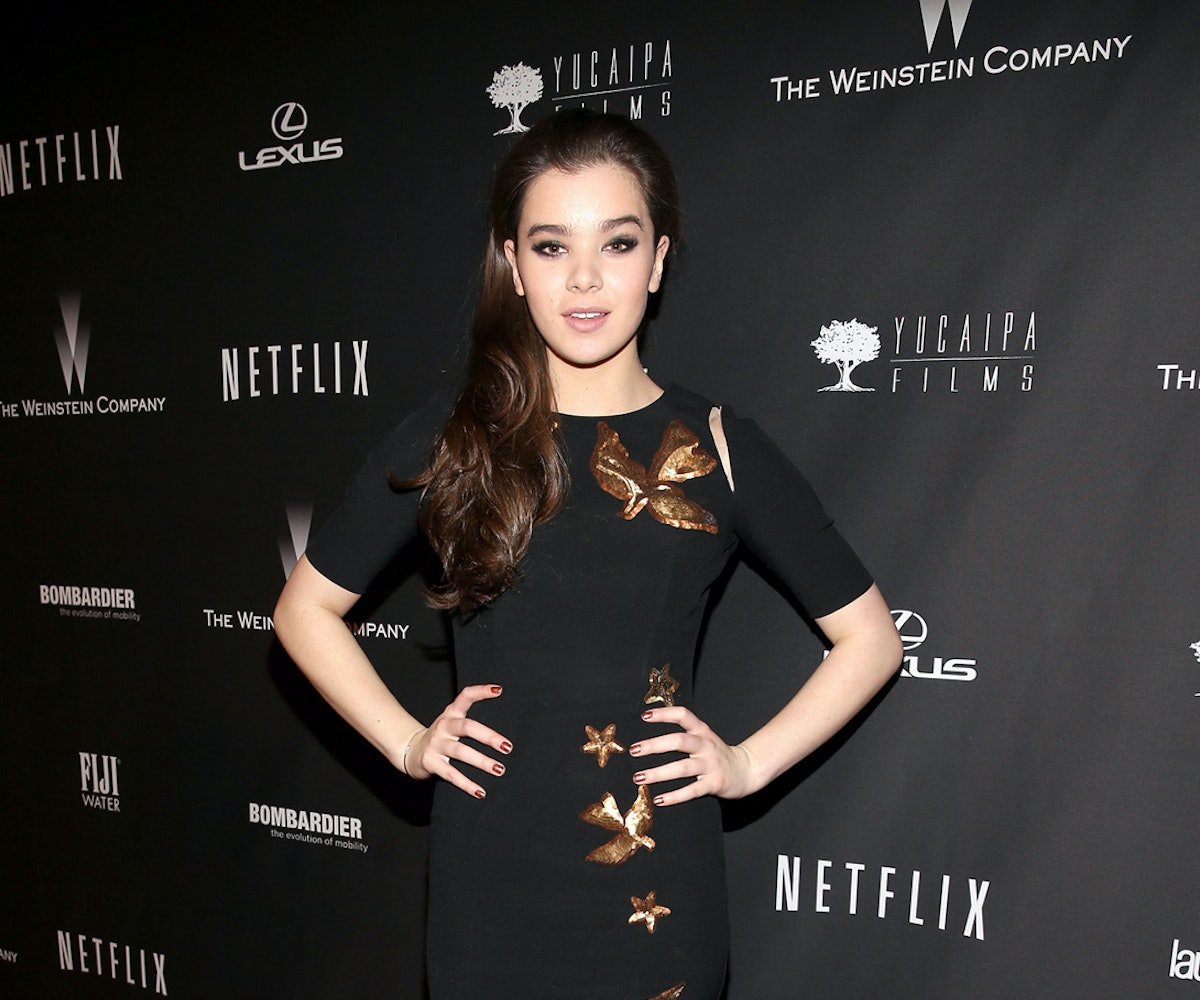 By down, you all know what went down on the Golden Globes red carpet: Jennifer Lawrence killed it in Dior, Amy Adams babed out in Valentino, Aubrey Plaza was a two-tone dream in Oscar de la Renta, and the Girls girls brought out the big guns like Lena Dunham in Zac Posen and Allison Williams in Alexander McQueen.

But do you know about all the fashion goodness that was the Golden Globes after-parties? Don't worry if you don't; we're here to fill you in on all the news, from the Prabal Gurung dresses to Emma Watson's major wardrobe change. See all the stars who rocked our red carpet world in the gallery, like Vanessa Hudgens, Alexa Chung, and Miranda Kerr, and tell us who's outfit is your fave on Twitter and Facebook.