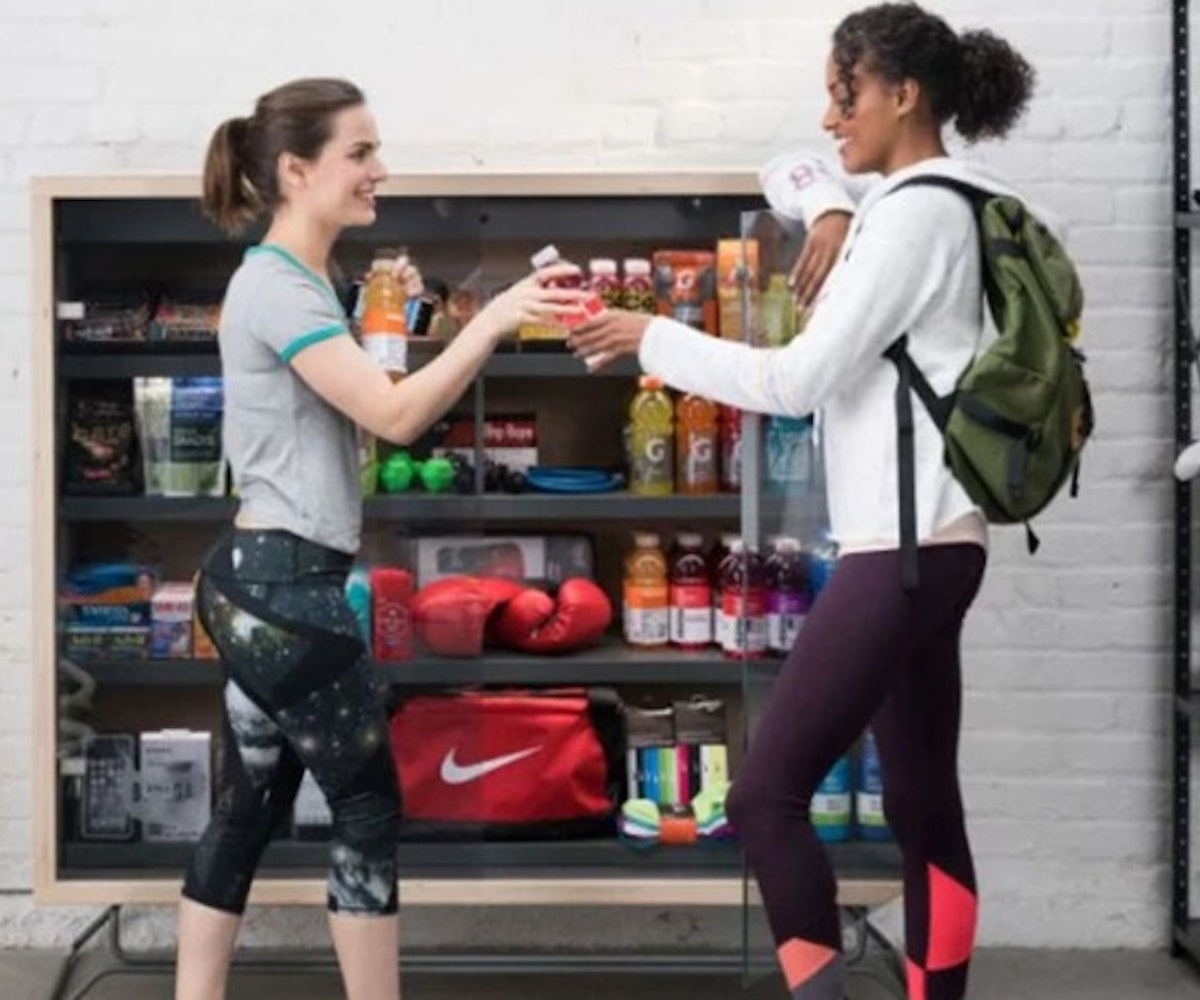 “Eventually, centralized shopping locations won’t be necessary," McDonlad said, "because there will be 100,000 Bodegas spread out, with one always 100 feet away from you.”

The internet has since responded with a big old "nope."

"'Look at all these minorities and families working hard to build something that we could just take if you fund us. - the Bodega VC pitch," another person wrote.

"My bodega owners are yemeni immigrants and the bodega not only affords them a life in new york but also allows them to send money back home," someone said.

While most people were concerned with the owners of the bodegas, a lot of people were also worried about the cats.

And people argued that a vending machine can't make an egg and cheese while filling you in on the neighborhood gossip.

Basically, if this were an episode of Shark Tank, everyone would be out.