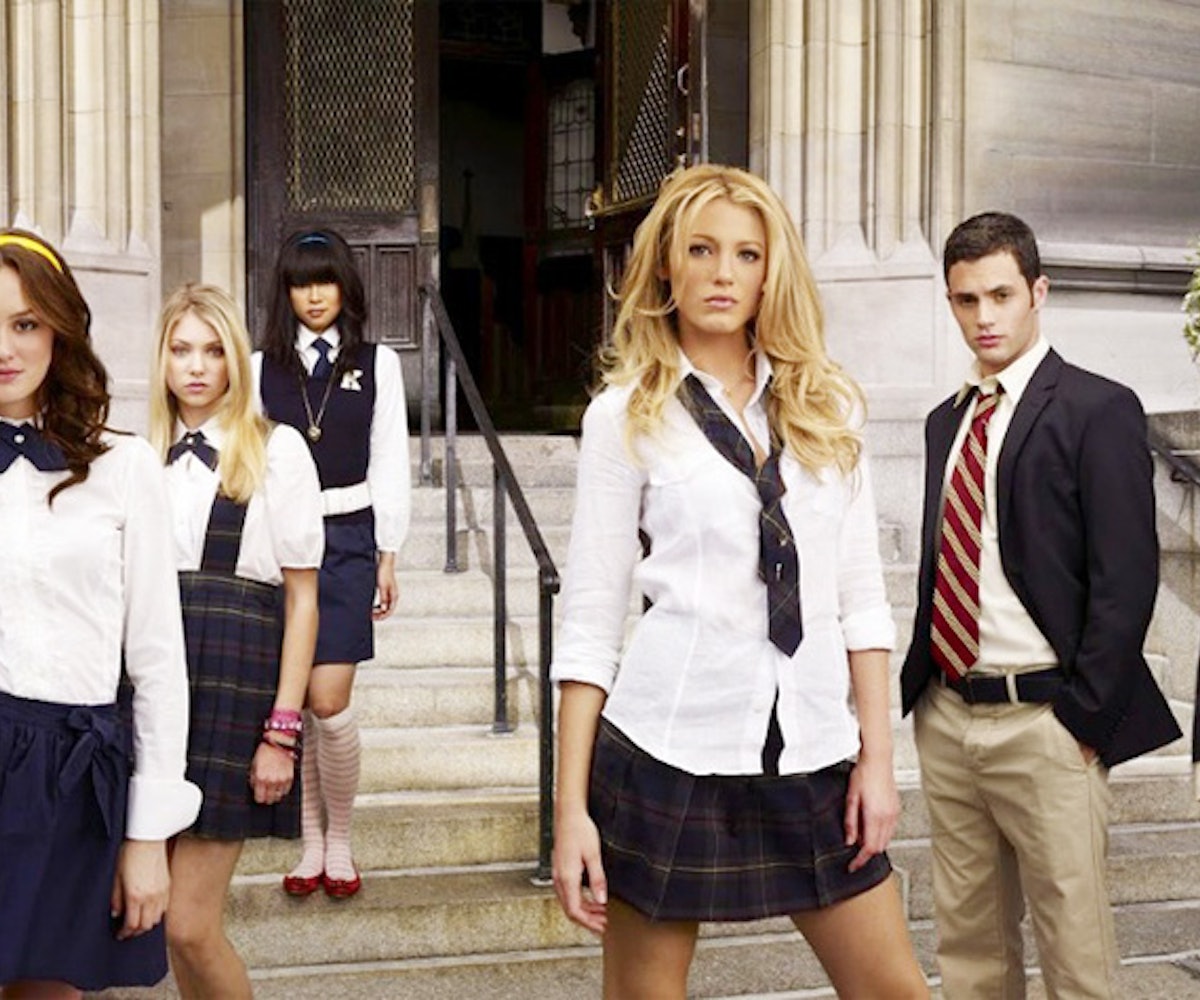 Photo via the CW

There are few things that can turn us into shameless fangirls quite like the promise of an aughts signature-show reunion. So, obviously, when we saw that a sizable portion of the Gossip Girl cast met up at the 23rd Annual Elton John AIDS Foundation Academy Awards Viewing Party, we squealed like a prep school freshman who just laid eyes on Blair Waldorf for the first time IRL.

Given the photos, it may seem like Chace Crawford (Nate Archibald), Kelly Rutherford (Lily van der Woodsen), Michelle Trachtenberg (Georgina Sparks), Willa Holland (Agnes Andrews) and Jessica Szohr (Vanessa Abrams) just so happened to run into each other. But as any loyal GG insider knows, nothing involving the press and Manhattan's elite is pure coincidence. Sure, Blake Lively, Leighton Meester, Penn Badgley, Ed Westwick, Taylor Momsen, and a few other pivotal cast members were missing—but they were probably too busy making albums, raising babies, and launching lifestyle websites to join the night's most exclusive party.

Besides, Lonely Boy (a.k.a. Gossip Girl) was probably lurking in the background, waiting to report on whatever misshaps attendees got themselves into. We're still waiting on our report... XOXO, NYLON.