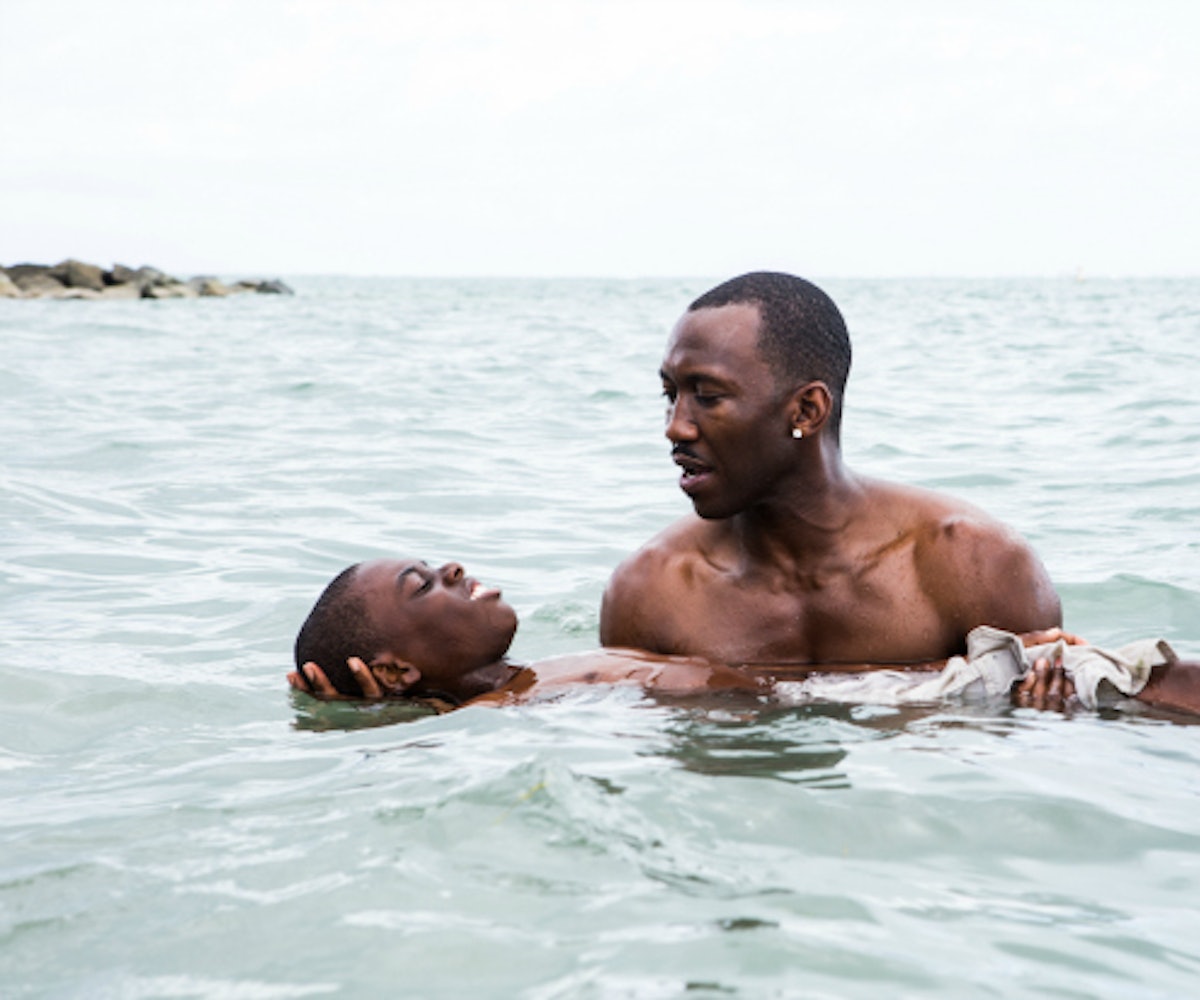 While Monday's results certainly give Moonlight a whole lot of momentum heading into awards season, they should also be taken with a grain of salt. Yes, the last two winners of the Gotham's top prize—Birdman and Spotlight—went on to win Best Picture at the Academy Awards.

But this year's Gothams were missing the consensus frontrunner for Oscar's top prize. Damien Chazelle's luminous throwback musical, La La Land, was noticeably absent on Monday, probably because the small group of New York critics who pick the nominees didn't think the studio-financed film was "independent" enough for their awards ceremony.

Still, there's no doubt that Moonlight announced itself as a force to be reckoned with. Other contenders making a statement last night were Casey Affleck, who took home Best Actor for his towering performance in Manchester by the Sea, and Isabelle Huppert, who won Best Actress for Elle, shocking everyone who thought this was Natalie Portman's award to lose.

“I’m breathless. I’m speechless,” Huppert told the stunned but elated room. “I didn’t expect that to happen, I promise. They told me it’s an American award: ‘You’re French, and you’ll never get it.’” The race for Best Actress just got a whole lot more interesting.

Casey Affleck, Manchester by the Sea

O.J.: Made in America