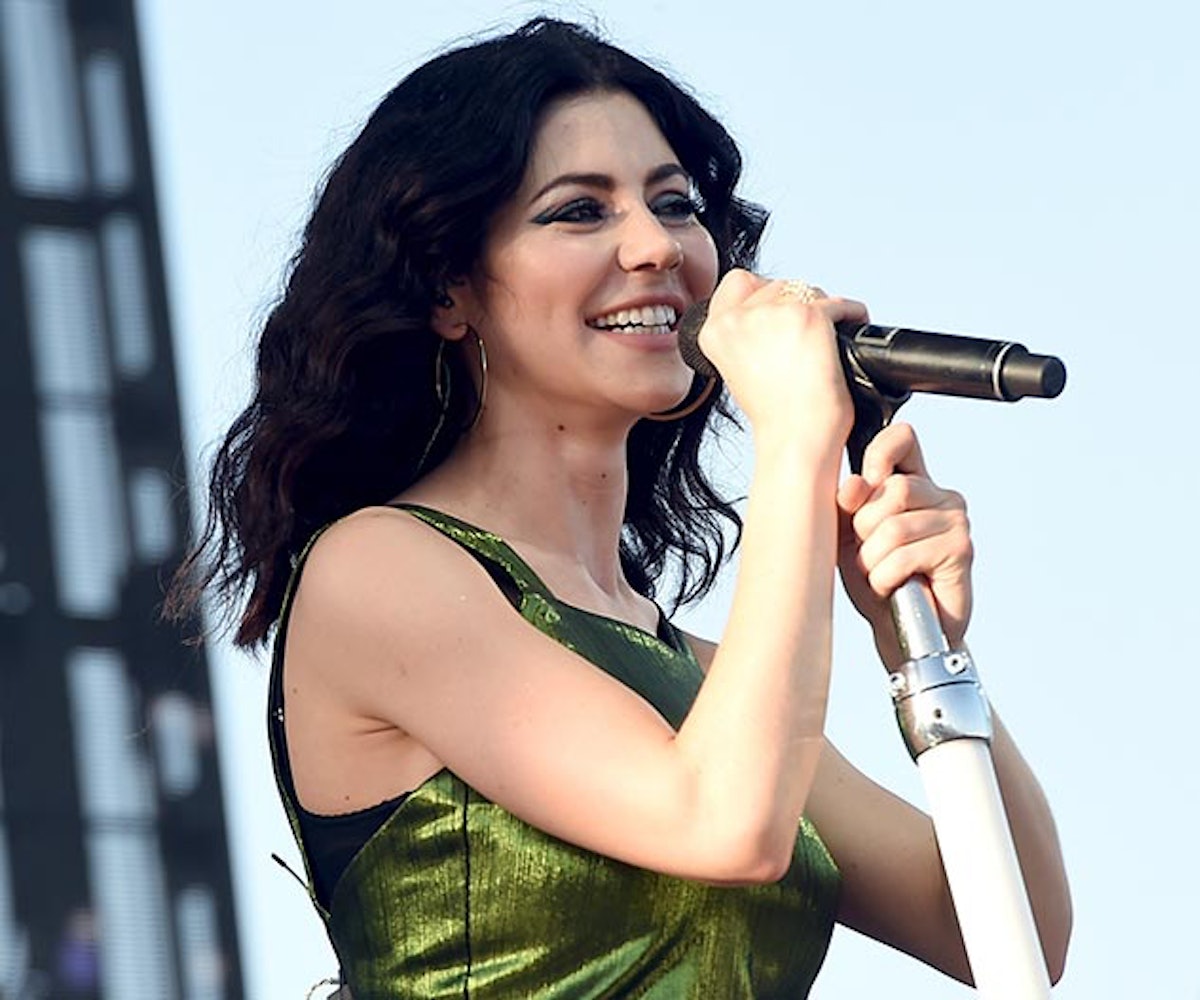 Better save up some of that festival-going energy because the Governor’s Ball after-party lineup was just announced, and it’s golden.

From Thursday, June 4 to Sunday, June 7, Brooklyn and Manhattan will play host to a slew of late-night shows. Chromeo kicks it off at the Apollo Theater while Odesza will turn it out at Rough Trade. Marina and the Diamonds is slated to perform and Little Dragon’s going to bring their funk-pop to Brooklyn Bowl. Tickets go on sale this Friday, April 17 at 12 p.m. EST. In the meantime, we’ve put together a playlist of the 10 artists you should check out when all is said and Governor’s Balled.

Marina and the Diamonds @ Webster Hall

People Under The Stairs @ Music Hall of Williamsburg