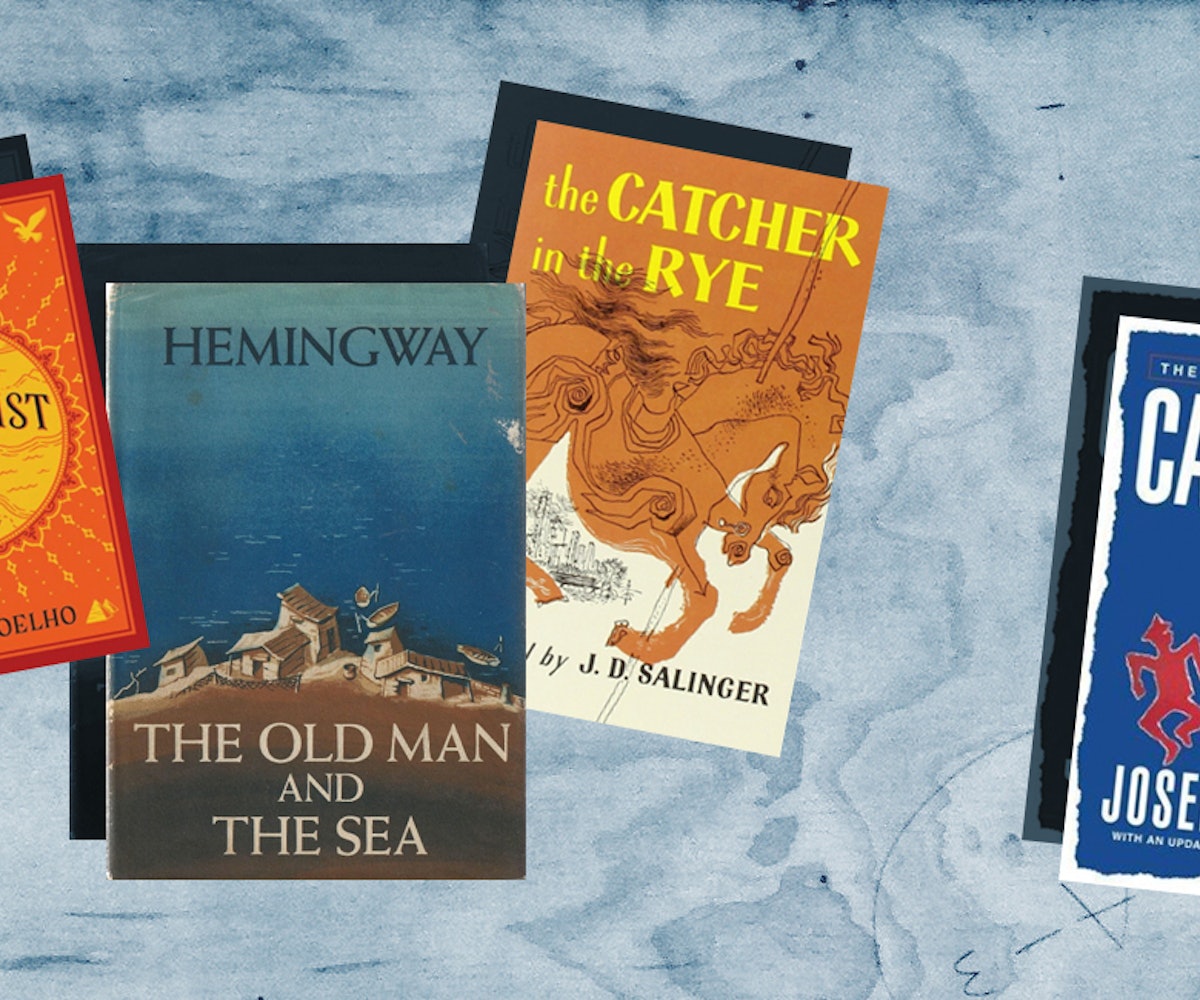 Yesterday, GQ published an article titled “21 Books You Don’t Have To Read.” In it, the editors, along with many acclaimed authors, compiled a list of works they think are overrated and should be, if not struck from the canon, at least passed over in favor of other often overlooked, but excellent works.

Now, because some of the books GQ insists "you don't have to read" include Catcher in the Rye, The Alchemist, A Farewell to Arms, The Lord of the Rings, and Catch-22, and those books are very near and dear to many, some controversy was bound to ensue. But because all 21 of those books were written by men, and overwhelmingly white men at that, the controversy was particularly whiny, because, well: white men. They like to whine.

Ironically, the books that are replacing those that "you don't have to read" are also overwhelmingly by... white men. While there are more women authors included, those women are also mostly white. In fact, Frederick Douglass is the only black person listed and there is not one black woman or Asian author in the mix.

So while those whining white dudes should definitely try picking up some James Baldwin or Toni Morrison or Audre Lorde or Amy Tan, so should the writers who GQ's editors polled—as well as the editors themselves. They might learn something in the process.