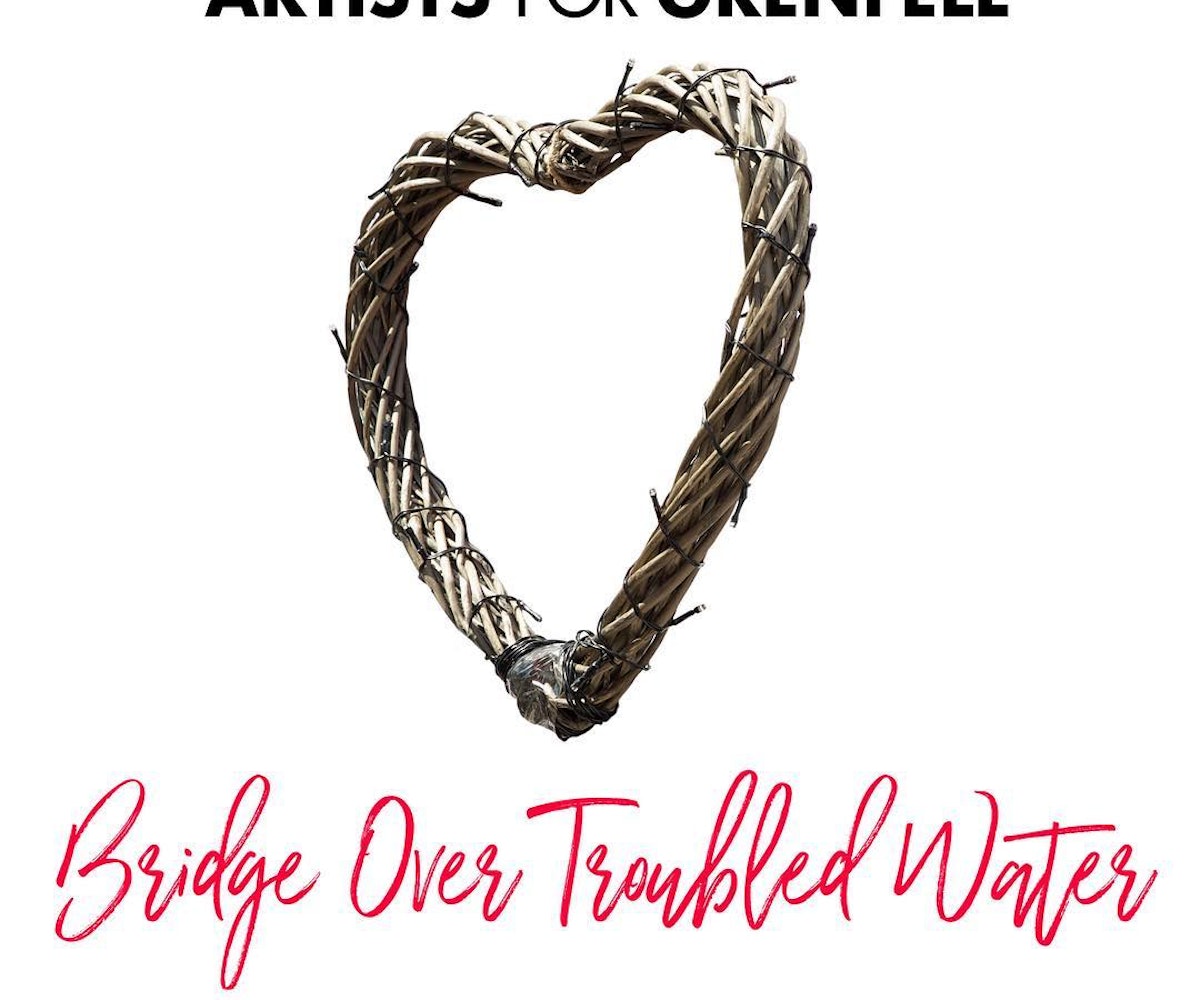 Dua Lipa, Rita Ora, Jorja Smith, and more artists just released a benefit single in the wake of the Grenfell Tower fire that resulted in at least 79 people presumed missing or dead.

The star-studded single is an emotional cover of Simon & Garfunkel's 1970 hit single, "Bridge Over Troubled Water." The artists came together under the organization of Simon Cowell to benefit the London Community Foundation, a group geared toward the improvement of "London's most disadvantaged." The foundation's website also cites child poverty, domestic violence, homelessness, and gang crime as some of the issues it combats.

Since the tragic West London incident, celebrities have been lending a helping hand to aid those affected by the fire. Last week, Adele and her husband, Simon Konecki, were comforting victims outside the very building less than 24 hours after the fire occurred.

Check out behind-the-scenes photos of the artists recording the single, here.

Donate directly to the cause here, purchase "Bridge Over Troubled Water" on iTunes, and stream the track, below.