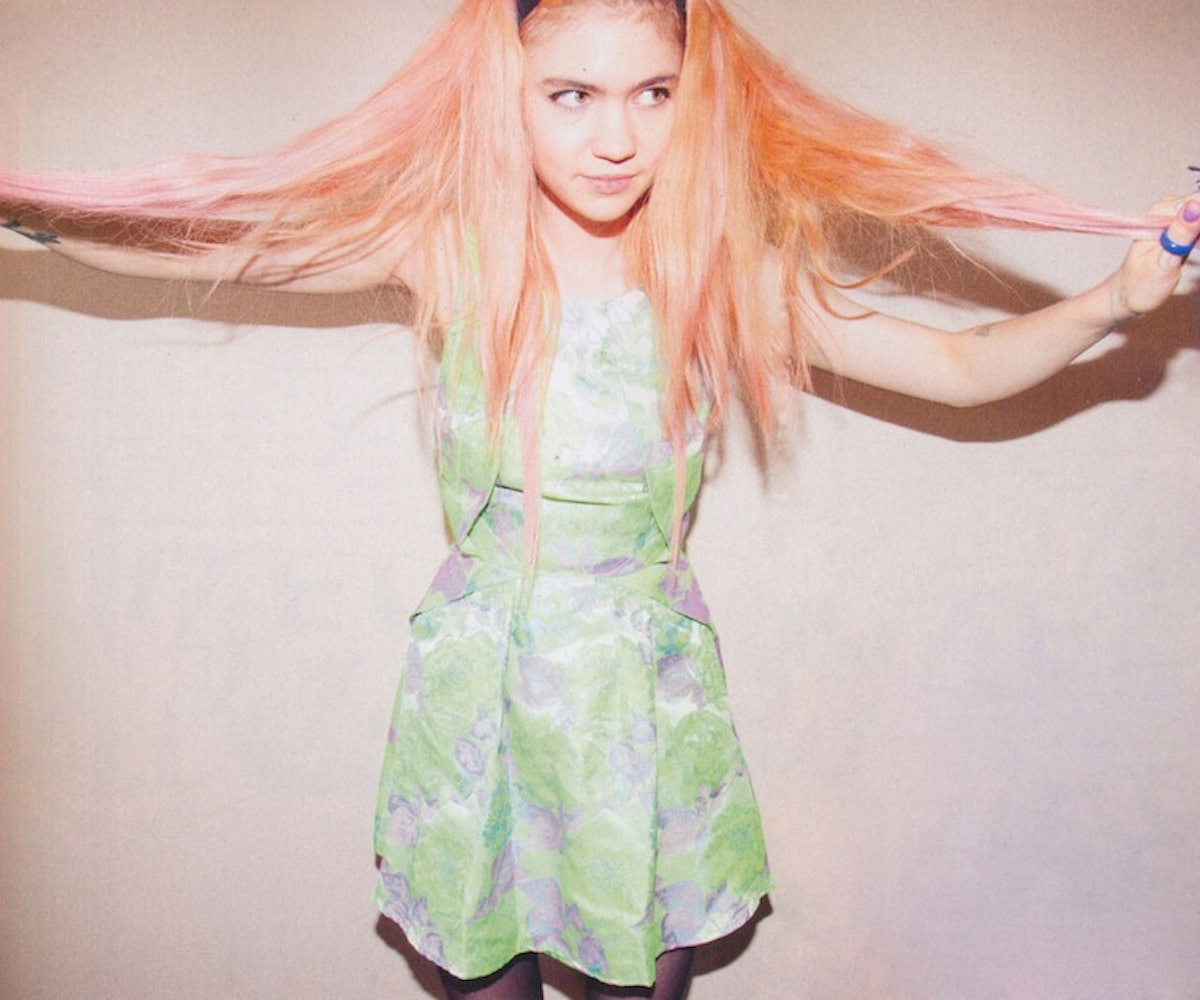 Grimes’ Tumblr is filled with endless inspiration, hilarious images, and, above all, hidden gems. Yesterday, the Canadian artist posted an old song she wrote with Dev of Majical Cloudz about their violent fat cat Voignamir. What does it sound like, you wonder? Well, according to Grimes, indie rock. Listen below. (Tumblr)

ICYMI, Drake hosted the ESPYs last night. He sang, cracked jokes, and aired some video segments—like the one below that features a cameo by his rival Chris Brown. (ESPN)

The second, and last, installment of A.P.C. Kanye launches today in-stores and online here. Hurry up and get clicking! The last one sold out in a matter of minutes. (NYLON Inbox)

No, you’re not dreaming—Karl Lagerfeld really is designing a Barbie doll as part of Mattel’s Barbie Collector Series! According to the sketch, Barbie will be wearing a version of Karl’s everday look, with a tailored jacket, black skinnies, a high-collared white shirt, a tie, sunglasses, and ankle boots. (WWD)