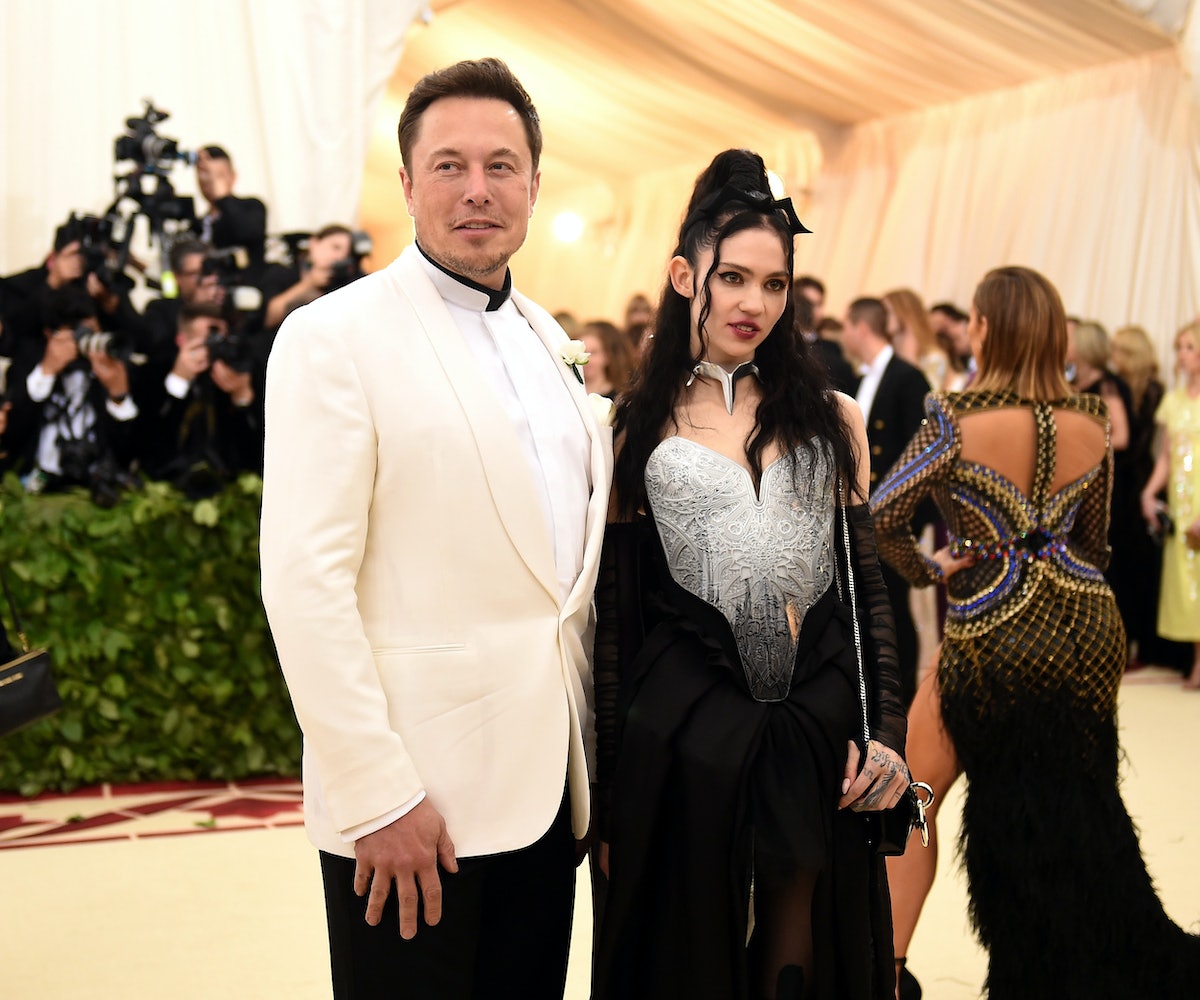 Elon Musk and Grimes’ relationship has been the subject of the public's fascination since everyone found out about the unconventional pair in May. Now, it has been reported that the two no longer follow each other on Instagram, and that Musk unfollowed Grimes on Twitter. And we all know that social media unfollows are the first sign of a relationship going downhill.

Let’s backtrack. Last week, Azealia Banks went on a rant on Instagram about how she has been at Musk's house for days, “waiting for @grimes to show up,” so they could finish a song. She compared the experience to “a real life Get Out.” Then, a few days ago, she released screenshots of what looks like an exchange between herself and Grimes, which was more than a little odd.

Per a report from Business Insider, “neither follows the other on Instagram despite publicly interacting on the social media site in June”; Musk's Twitter unfollow came early Sunday morning. As of now, it’s unclear whether the couple remains together—a spokesman for Musk declined to comment to Business Insider, while Grimes’ representatives have not responded.

Seems like Banks may have gotten what she wanted—Grimes all to herself.