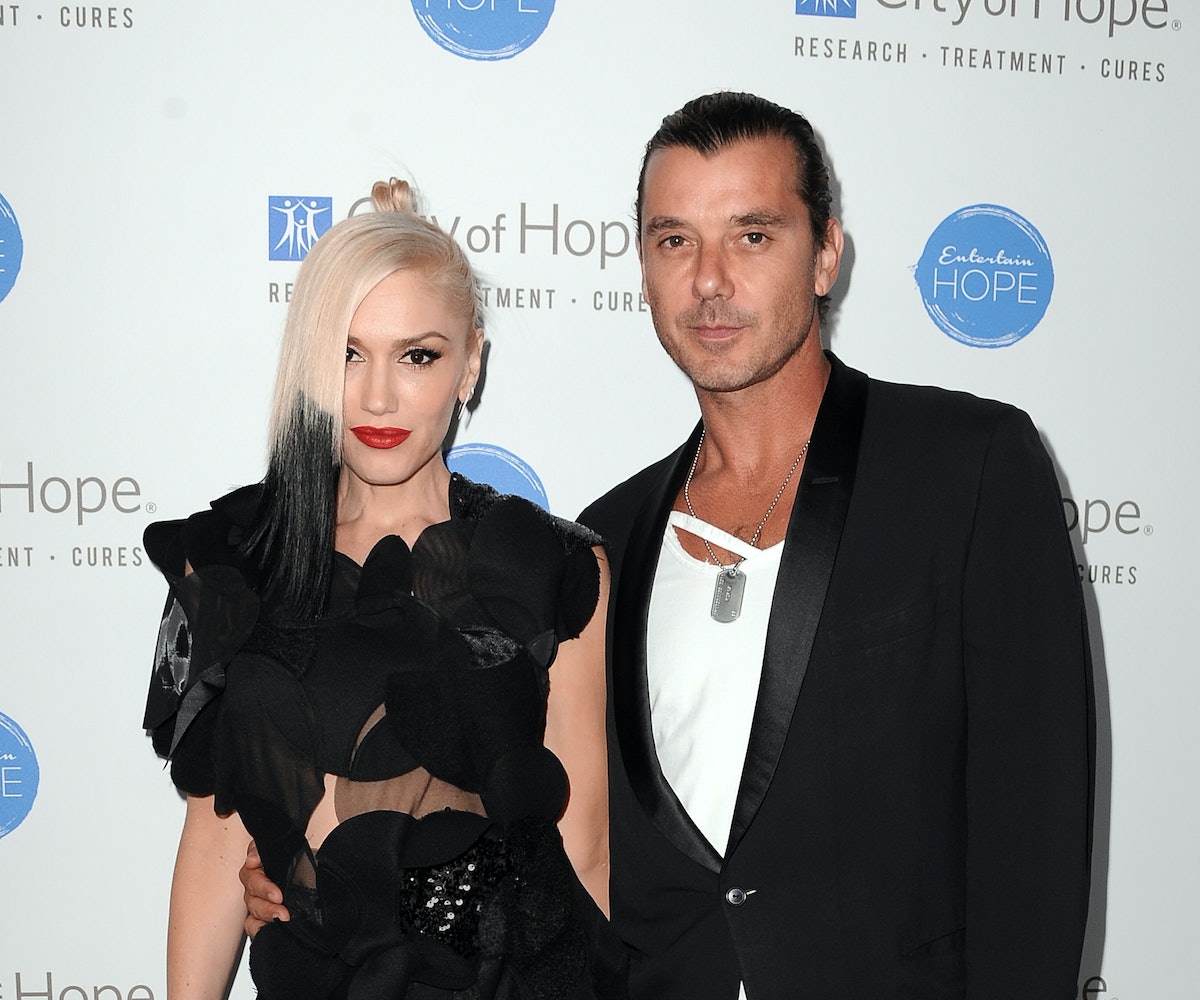 Us Weekly's explosive new cover story alleges that Gavin Rossdale and Gwen Stefani's 13-year marriage came to a crashing halt after Stefani discovered that her husband was involved in a long term affair with the family's nanny, Mindy Mann.

According to the magazine, Stefani uncovered "explicit texts" between Rossdale and Mann, when nude photos of the nanny popped up on the family's iPad. Rossdale tried to pass off the exchange as nothing more than "flirtation" but Stefani was completely devastated, a source close to the family claims. "This was done right under Gwen’s nose.”

Since ending their marriage in August, Stefani has rebounded both professionally and personally. Her new ballad "I Used To Love You" (which suddenly resonates so much more) has been killing it on radio, while The Voice is still one of the highest rated shows on television. Stefani and her new beau Blake Shelton are one of the hottest new couples in Hollywood (or are they?).

Meanwhile, Rossdale continues to be that guy who used to be in Bush.

Team Gwen, all the way.

NEXT UP
Beauty
Hailey Bieber’s Bubblegum Pink Nails Are Channeling Spring
Beauty
Charli D’Amelio and Landon Barker Wore His & Hers Goth Manis To The Grammys
Beauty
The Best Beauty Looks From The 2023 Grammy Awards
Fashion
Olivia Rodrigo Wore A Sheer Slip Dress To The 2023 Grammys
Style + Culture, delivered straight to your inbox.