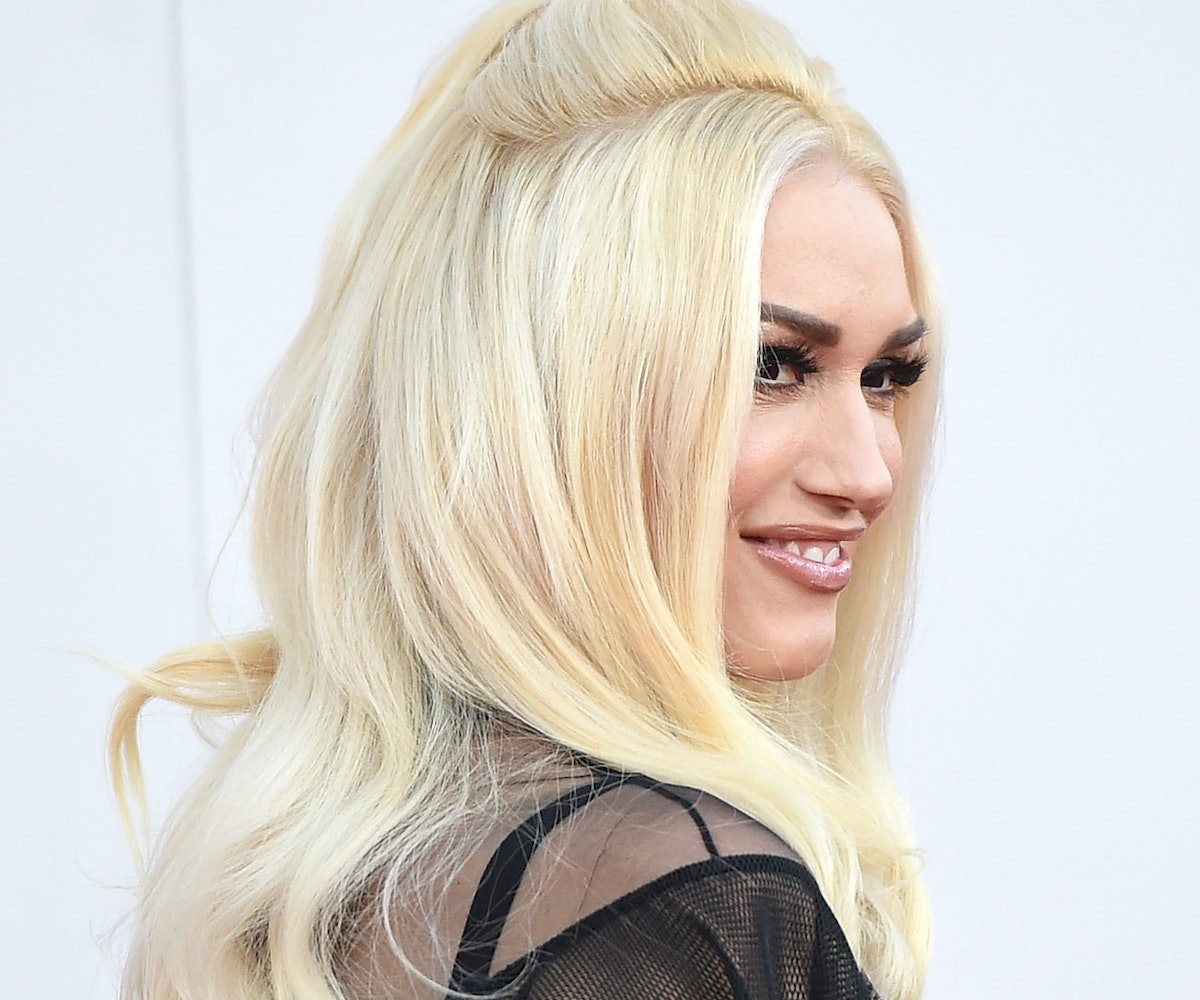 No matter what state of mind Gwen Stefani is channeling through her music, we’re always down to hear it. Watching her live music video for “Make Me Like You,” left us feeling dizzy with desire, and wanting more. (For the record, a month later, we’re addicted and still wanting more.)

Today, the singer-songwriter has shared another single off of her forthcoming album, This Is What the Truth Feels Like, produced by Julia Michaels, Justin Tranter, Mattias Larsson, and Robin Frederiksson. The track is titled “Misery,” but it’s actually far more uplifting than you would expect it to be. Hello, Blake. Goodbye, Gavin.

This Is What the Truth Feels Like will be released on March 18 via Interscope Records. Listen to the single in the lyric video, below.