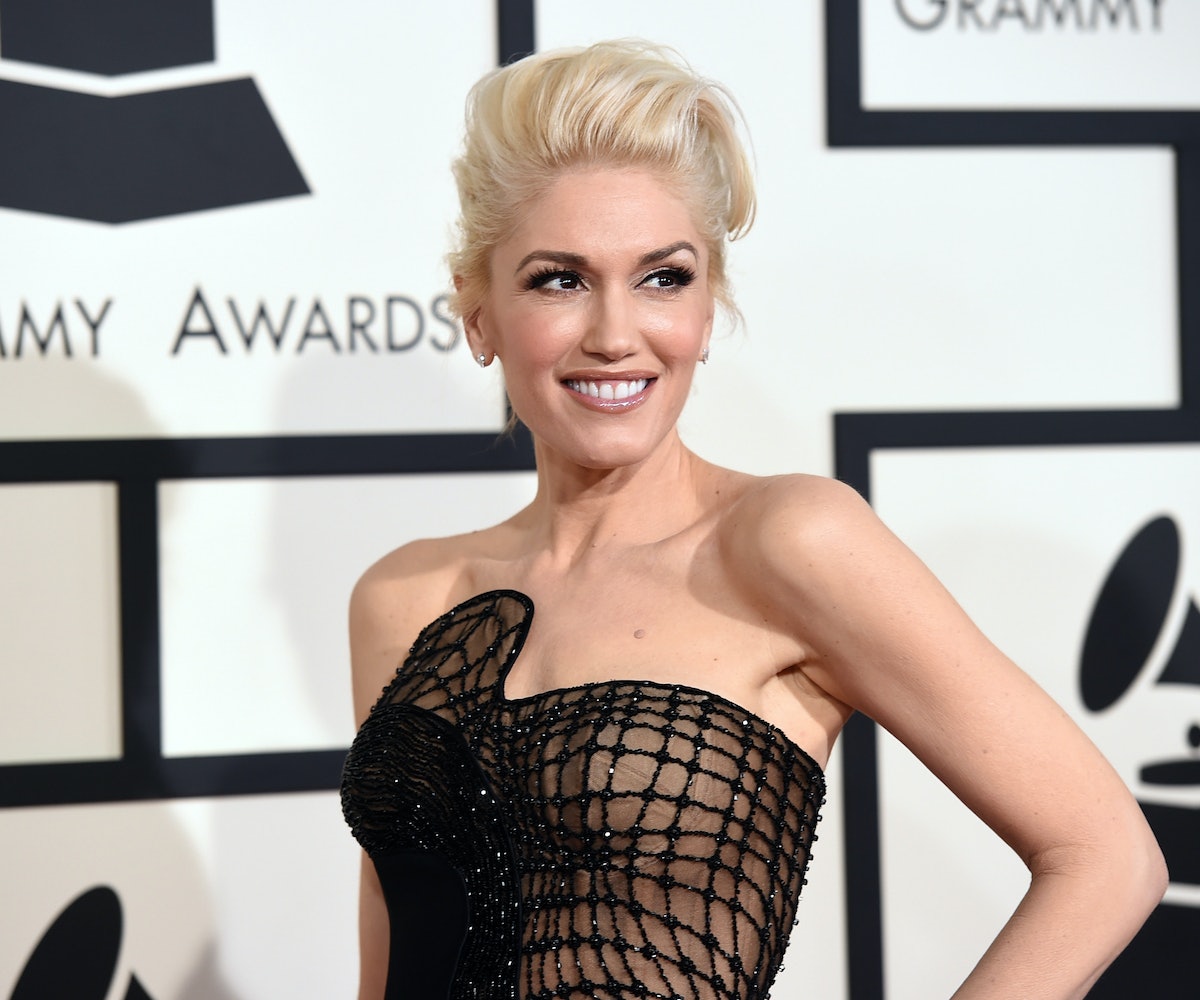 Over the weekend, Gwen Stefani debuted her brand-new single "Used To Love You" live during a performance at Hammerstein Ballroom in New York City. As we mentioned before, it's about her current divorce from Gavin Rossdale, her husband of 13 years. Based on a recent interview with Entertainment Weekly, we can assume that this song came as a result of Gwen's fresh start after scrapping an entire album's worth of songs intended to be released last year.

There's still no confirmation as to when Gwen's third album will be released, but the studio version of "Used To Love You" is available now via Interscope Records. Stream the song on Spotify, and watch the single shot video below.