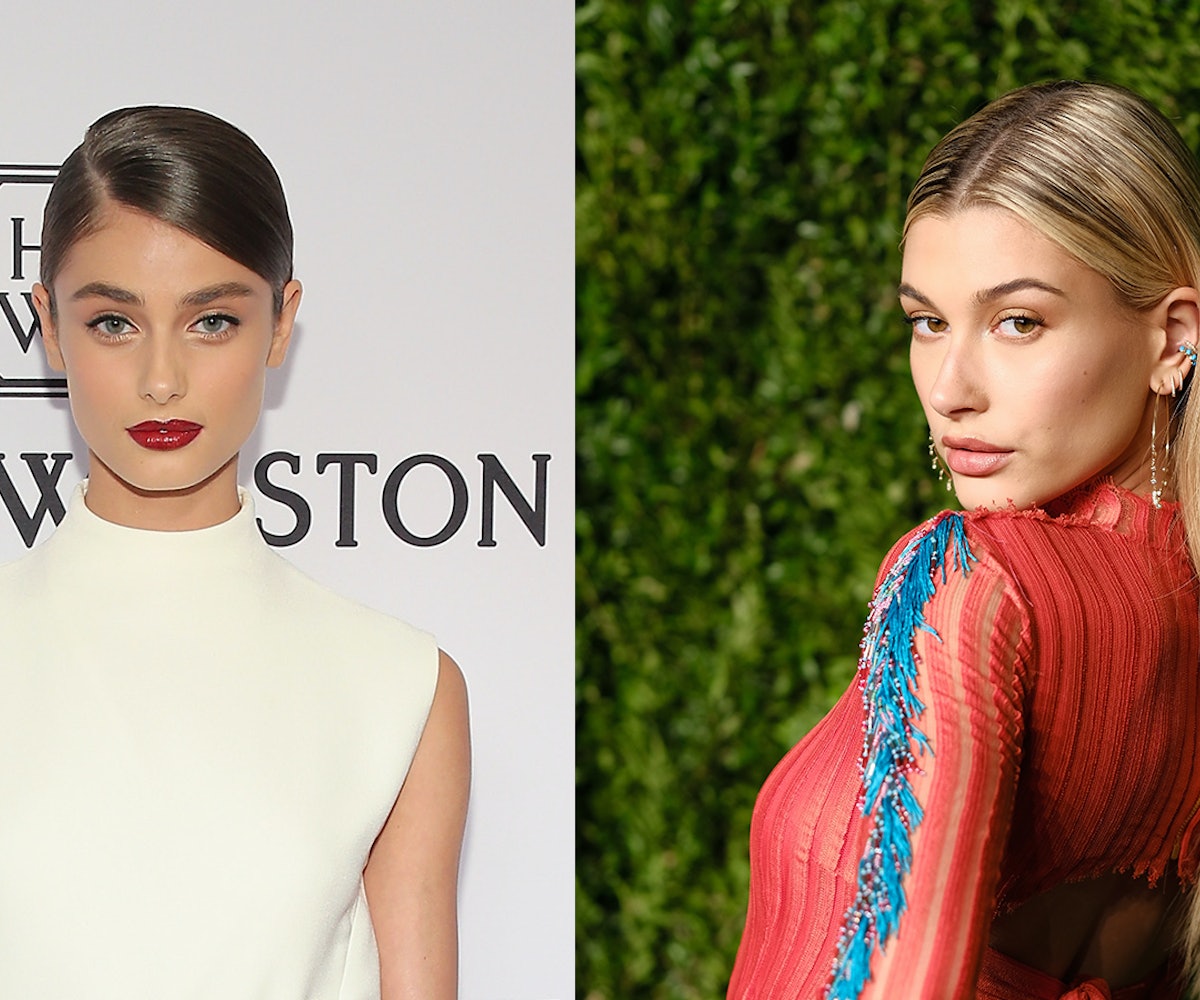 Hailey Baldwin and Taylor Hill have just announced some very exciting news. The two model powerhouses have both taken on the titles of brand ambassadors for L’Oreal Professionnel, L’Oreal’s high-end salon line. They both chose to share the big news on their Instagram accounts, along with stunning sneak peeks of the new campaign.

Baldwin showed off her sunny blonde waves while Hill rocked her usual dark, wavy mane—looking as sleek and shiny as ever, of course. While we’ve seen these two everywhere from the runways to various fashion and cosmetic campaigns, this is the first endeavor into the world of hair for the two Instagram It Girls.

Baldwin captioned one of her photos, “Can’t wait to share the @lorealpro campaigns with you,” which obviously means there’s a full campaign of epic proportions to come. We’re dying to see what these two have in store for us.

Considering that they have a combined following of almost 15 million, it was definitely a smart move on L’Oreal’s part. Check out the official video announcement, below.