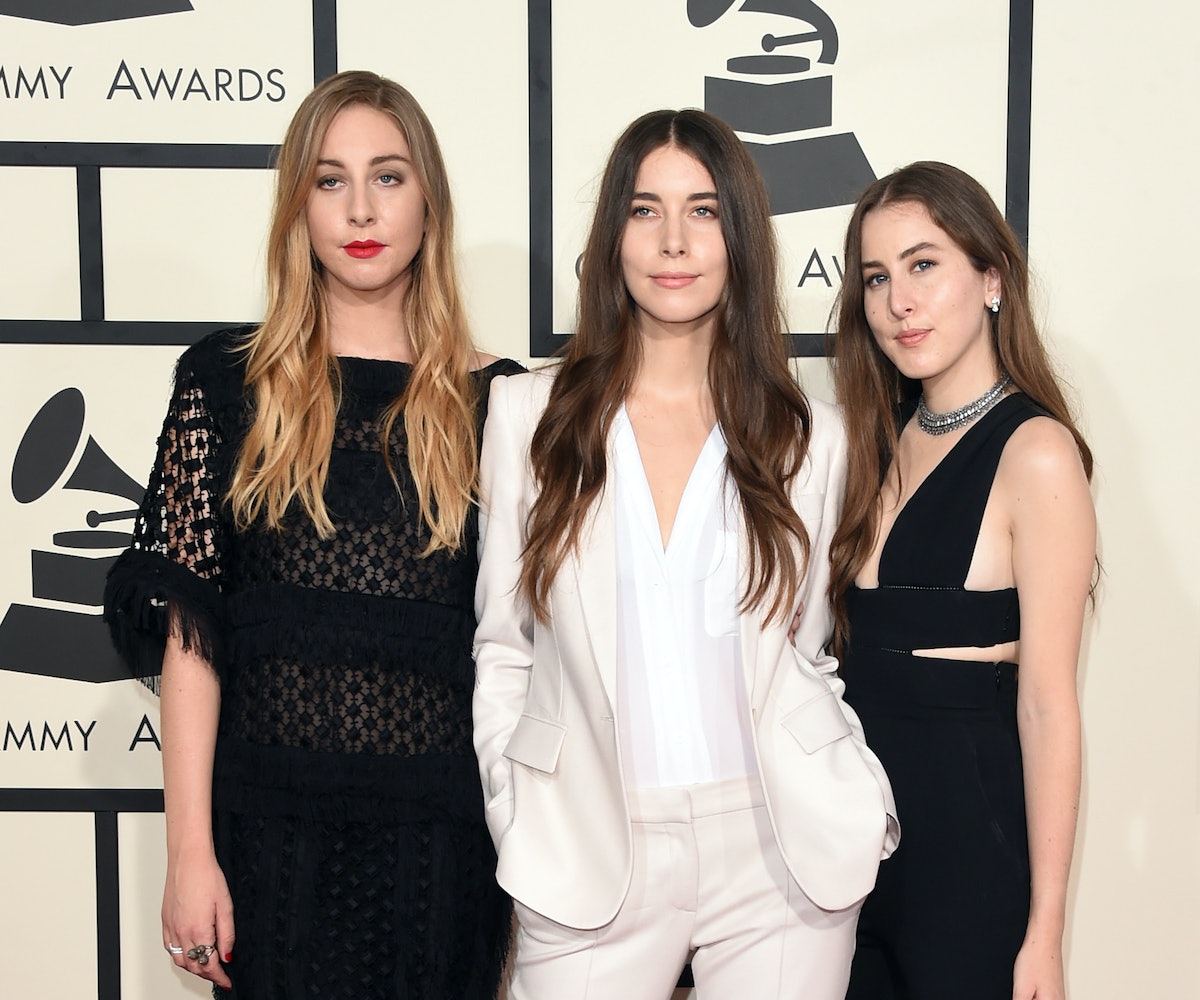 We still have a few weeks left before Insurgent hits theaters, but the Divergent series just gave us something pretty major to hold us over: the first single from the soundtrack—a collaboration between HAIM and M83. ”Holes In The Sky,” a somber orchestral melody,  whisks us back on the run with Tris (Shailene Woodley) as she continues on her post-apocolyptic adventures. The song, which may very well be the film’s main track, sets the tone for any and all dystopian day dreams.

“We’ve been fans of Anthony Gonzalez and M83 for a long long time so when he reached out to have us sing on the song we were ecstatic,” HAIM told MTV News in a statement. “We had the best time in the studio with him, it all happened so fast and was so easy and natural. We are so excited to be a part of this movie.”