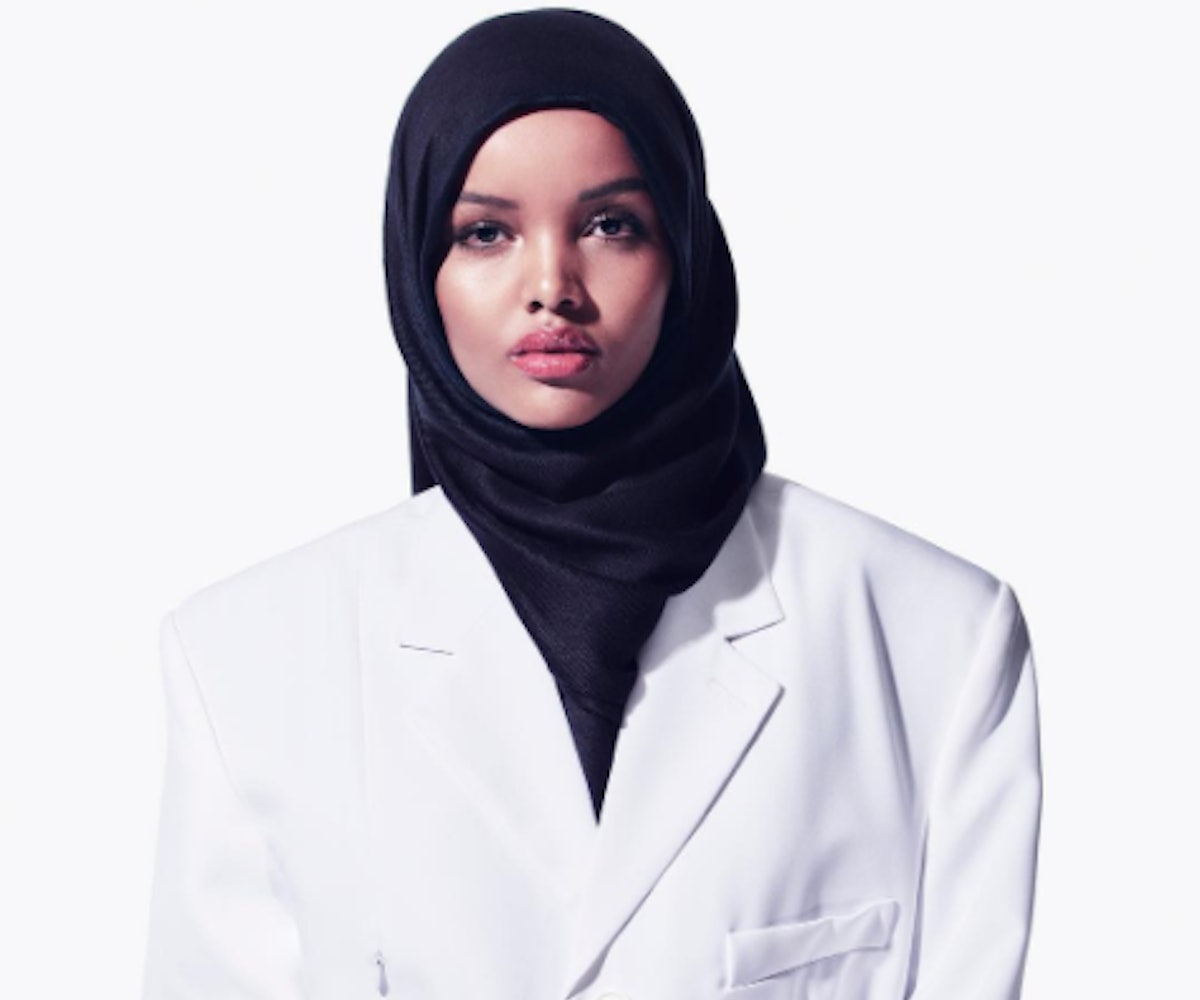 You probably heard of Halima Aden last month. She caught the attention of many outlets after she wore a burkini and hijab during the swimsuit portion of the Minnesota state pageant. Now, her name is popping up again for being the first hijab-wearing model to be signed to IMG.

And Aden is already booking gigs. She walked in Kanye West’s Yeezy show just yesterday and, according to Business of Fashion, will be featured in the March issue of CR Fashion Book. More than just being enlisted by huge influencers in the fashion industry, though, Aden wants to serve as an inspiration for younger Muslim children who don’t see themselves reflected in magazines or on runways. “I wanted to spread a positive message about beauty and diversity, and to show other young Muslim women that there is room for them,” she told BOF.

When we’re living in a country where Muslim men and women are being wrongfully targeted, this news holds particular monumental weight. More than anything, it proves that you should always stay true to yourself, beliefs, and culture. As Aden wrote in an Instagram post, “Don’t change yourself, change the game.”