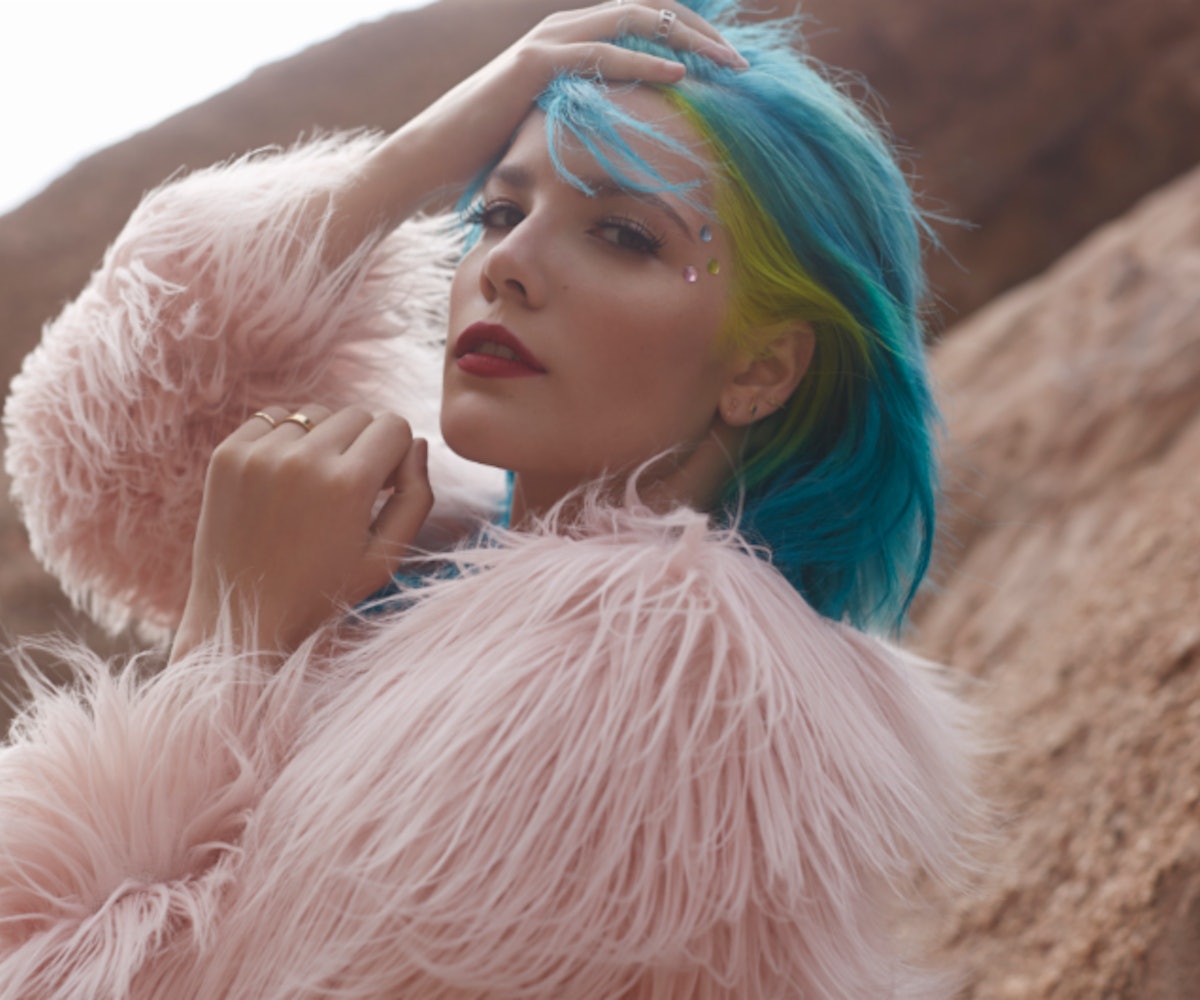 How can we tell that Halsey is about to blow up? Well, for starters, the just-released video for her soul-stirring battle cry "New Americana" has the production value of a major Hollywood blockbuster. Think Hunger Games meets Divergent meets every other dystopian YA saga of the last few years. In other words: the video looks expensive. Very expensive. That means there are people in some very high places who are banking on the 20 year-old upstart's star potential. And if the latest video from her brilliant debut album, BADLANDS, is any indiciation, they're going to get their money's worth. Watch the epic clip for "New Americana" below.