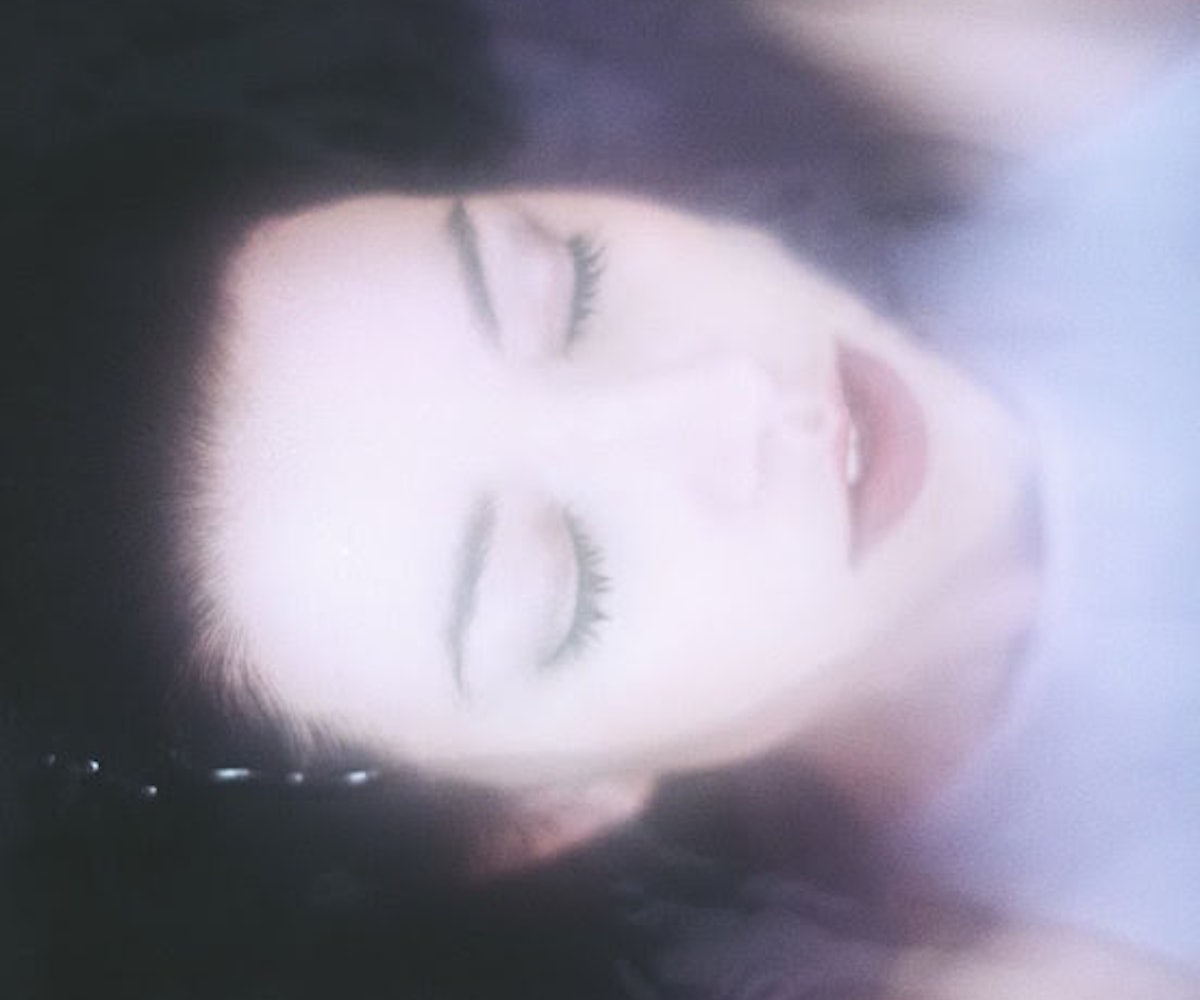 From the moment that we came across her song "Clay," we, like much of the Internet, became somewhat entranced by HANA. In the year since, the singer-songwriter sang backup on Lana Del Rey's Endless Summer tour, opened for both Shamir and Purity Ring, garnered Lorde's attention and support, and released a steady stream of her own original music. And each time she popped up on our radar (and respective social media feeds), we were reminded of why we love indie music so much. After all, where else could the same caliber of unfiltered creativity and expression manifest?

Lucky for us, it's only a matter of time—17 days to be precise—before HANA releases her debut, self-titled EP. Leading up to its release, the Montana native dropped a shiny new track, titled "Underwater." Although the song is certainly darker than the few we've already become well acquainted with, it's just as powerful, ethereal, and transportive. Listen to it, below.