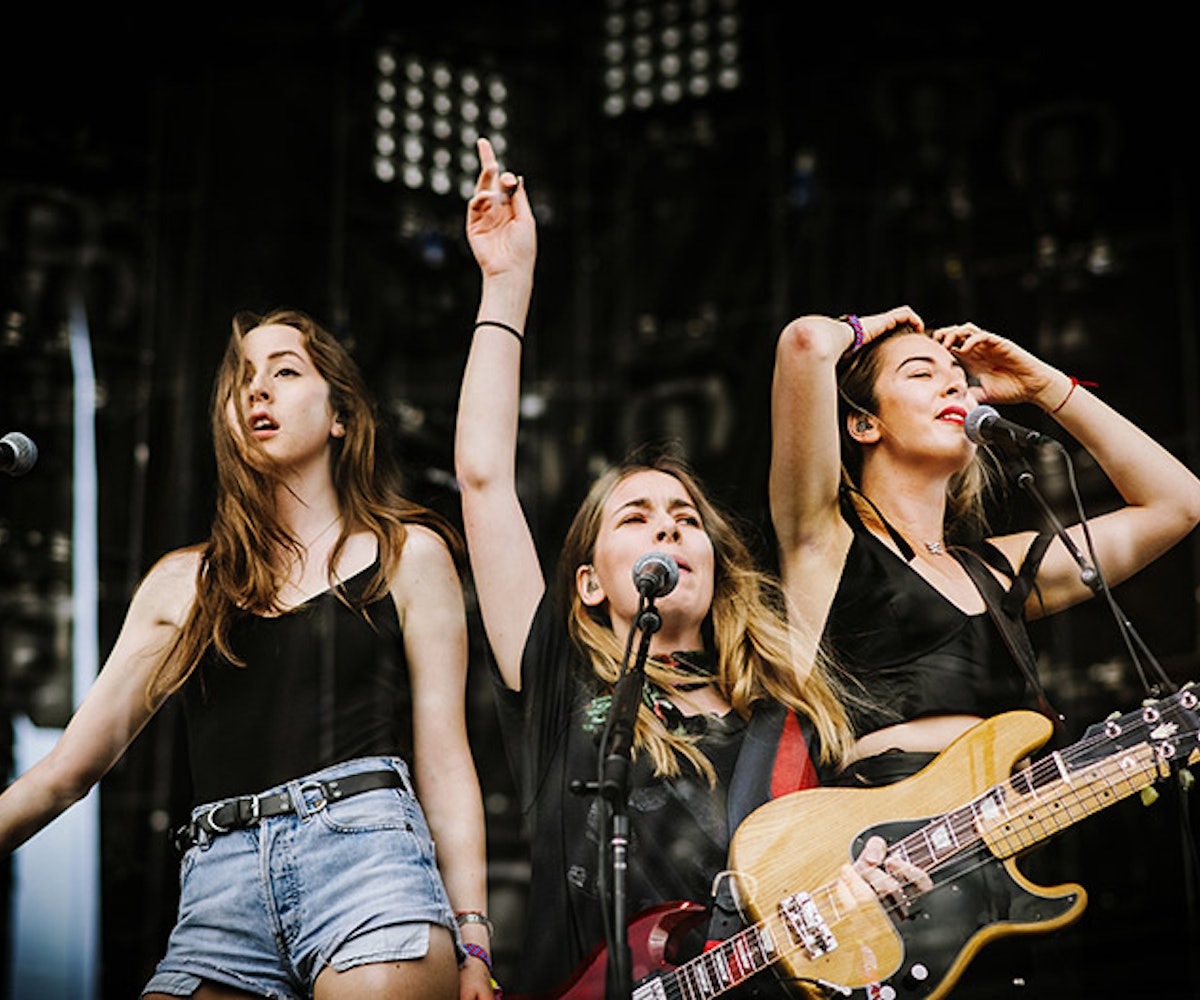 Hangout Fest is a peculiar music festival. Located smack dab between Pensacola, Florida, and Mobile, Alabama, the festival is removed from most of anything—aside from surf shops, Waffle Houses, and condo-lined white sand beaches. For one weekend, though, the town of Gulf Shores, Alabama transforms into a hub of music, food, and partying. Now in its sixth year, the acts have gotten bigger, but the festival has remained true to its original intent: throw the best beach party, ever.

This year, it delivered in spades. With headline acts like Florence + the Machine, The Weeknd, and Panic! at the Disco—a last minute addition in the wake of Calvin Harris' car accident the night before he was scheduled to headline—the lineup holds a candle to other major events, like Coachella and Gov Ball. What separates it from the others, though, is its location. On one side of the main stage is the one major road along the coast and on the other is the Gulf of Mexico, which means that you could get your ocean fix while dancing to HAIM this year. It's wonderful, really. And as such, it makes for excellent sets and fosters an environment that seems to break the fourth wall between the performers and their audience. It's a festival designed to help its goers kick back and vibe the day away. To say it's one of the more magical weekends of the year would be an understatement, but there really is no other way to describe and do it justice. Good thing pictures speak a thousand words. Here's 25 thousand of 'em.

BØRNS again, because, like, this photo has us feeling some type of way.

So, this festivalgoer broke rule number two, but, like we said, it makes for great photography.

Pink flamingos flocked the crowd at Panic! at the Disco.

Panic! at the Disco's Brendon Urie

Another one, because Florence + the Machine is magical.

That's all she wrote!

NEXT UP
Beauty
An Ode To BLACKPINK’s Coolest Manicures
Entertainment
Relive ‘00s New York With Yeah Yeah Yeahs, The Strokes In ‘Meet Me In The Bathroom’ Trailer
Entertainment
They Didn’t Act. They Didn’t Sing. Then TikTok Changed Everything.
Entertainment
Ireland Basinger Baldwin Dodges Paparazzi In St. Lucia's "Gimme The Night"