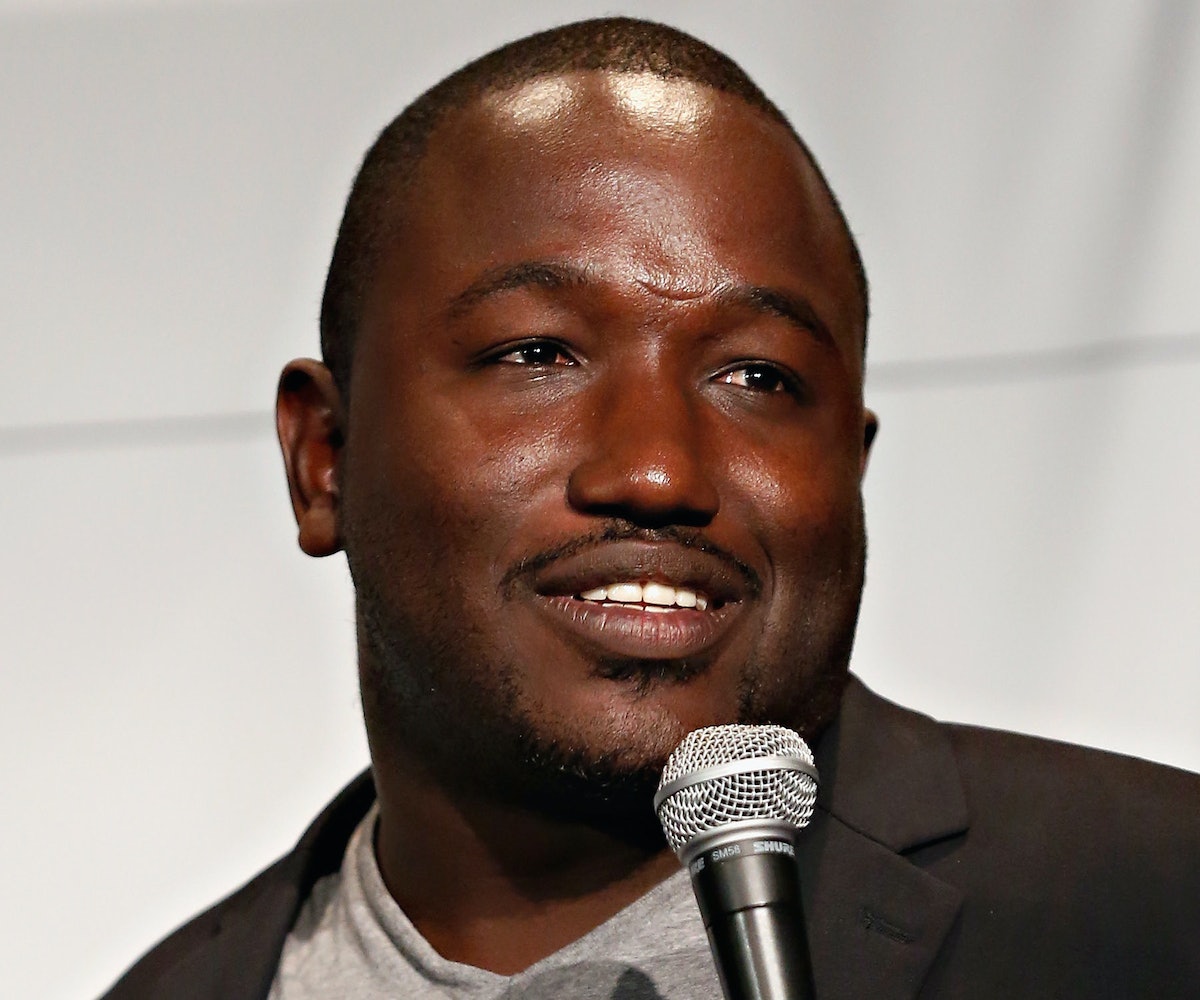 During his performance at Loyola University Chicago on Saturday night, comedian Hannibal Buress' mic was cut following a reference to the Catholic Church's history of child abuse scandals.

Buress, who was at the Catholic university for its annual two-night Colossus show, started his set by sharing an email sent to him by the university that outlined content restrictions for his act, according to the Loyola Phoenix. Amongst the restrictions were "the use of foul language and topics regarding rape, sexual assault, race, and sexual orientation," which Buress tested the limits of when he made a quip about priests' molestation of children minutes into his set—a move that led his microphone to be cut off. The Phoenix reports that "the crowd booed at first, then quieted so he could be heard without a mic. But the background music volume raised until he stepped off the stage." He then, reportedly, left the stage for 15 minutes, after which he returned to a standing ovation to finish his set and joke that he was "originally going to follow Loyola’s content restriction until he saw that he’d already been paid for his performance ahead of time."

Per the Phoenix's report, Loyola’s Department of Programming assistant director, Leslie Watland, said that "DOP students did not make any day-of decisions for Hannibal Buress’ show. Student Development Administrators made the decisions.” In the aftermath of the incident, many students shared their disapproval of the decision to censor Buress.

Buress, however, is not a comedian known for steering clear of controversial subject matter during his sets. In 2014, Buress rekindled public backlash against Bill Cosby after performing a viral routine about the allegations of rape facing him.