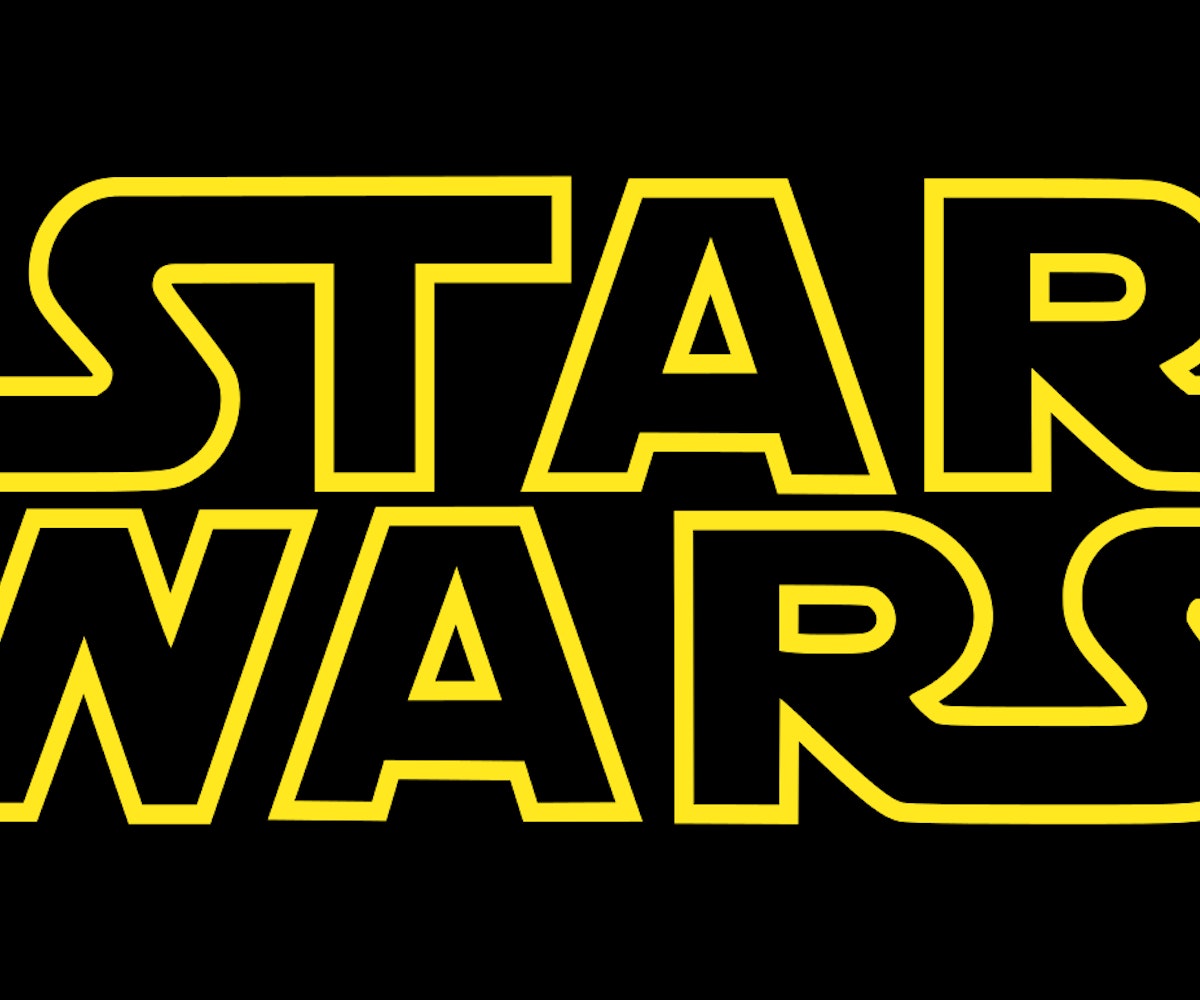 We don’t know much about the upcoming Star Wars franchised film about Han Solo, including what the official title is going to be. But we do have a celebrity-filled cast. And, now, we have information that the movie has officially started filming.

According to a post by the most legit source out there, the Star Wars website obviously, the cameras started rolling yesterday at Pinewood Studios in London. And we have photographic proof. A cast shot shows squinting bae Donald Glover, Fleabag’s Phoebe Waller-Bridge, Emilia Clarke, Woody Harrelson, Alden Ehrenreich (who will play Han Solo), and others. Thandie Newton, not pictured, is also set to star in the film. Though her role is TBD.

Phil Lord and Christopher Millers, the directors behind the film, had this to say about working with the cast: “Watching such inspired people from all over the world, with such unique voices, come together for the sole purpose of making art, is nothing short of miraculous. We can’t think of anything funny to say, because we just feel really moved, and really lucky.”

If you thought last year was overwhelmingly ruled by Star Wars, you just wait. Han Solo isn’t due out until May 25, 2018, and we still have The Last Jedi to get through on December 15 of this year. Touché Disney, touché.