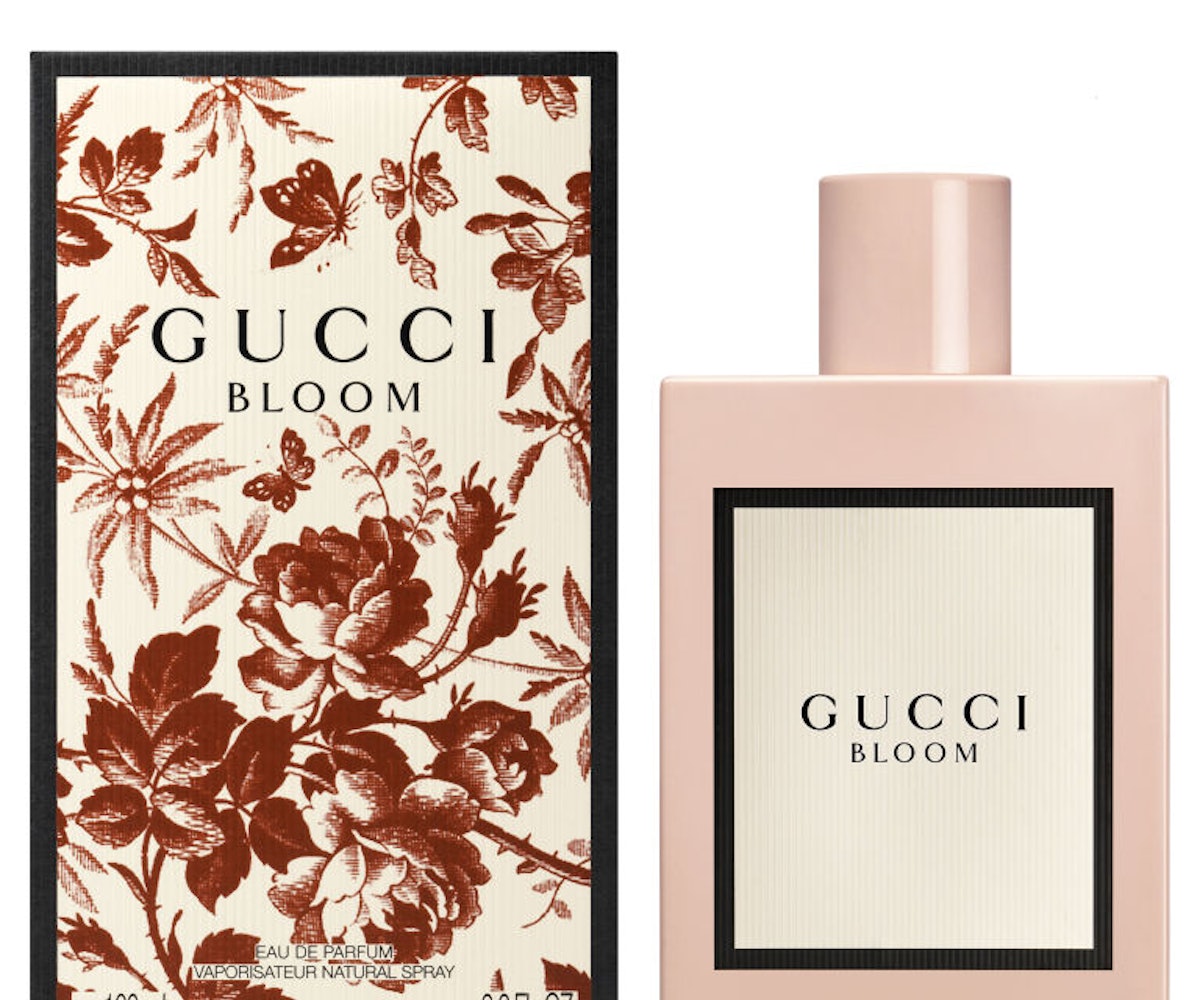 Gucci knows exactly how to reach millennials, as evidenced by the #TFWGucci campaign, for which the brand tapped buzzy creatives to make memes and increase interest in their luxury watches in March. Now, the brand has revealed information about Gucci Bloom, creative director Alessandro Michele's first fragrance for the fashion house.

Hari Nef, Petra Collins, and Dakota Johnson have been selected to star in the #InBloom campaign because of their "distinctive" and "diverse" senses of beauty and individuality.

As an activist, actress, and voice for the transgender community, Nef has always promoted the concept of living authentically, so this couldn't be a more spot-on casting. Collins has previously worked with Gucci behind the scenes as a photographer for the #GucciDreamscape eyewear campaign. Even though Johnson has been successful following her lead role in the Fifty Shades Of Grey franchise, this campaign marks the actress' first time being the face of a fragrance. The brand describes the trio as representative of "modern women."

Images for #InBloom have not been released at this time, but the campaign was shot by legendary photographer Glen Luchford. Gucci Bloom launches in August, but a limited amount of bottles will be available to pre-order at Saks.com and Gucci.com starting May 3.