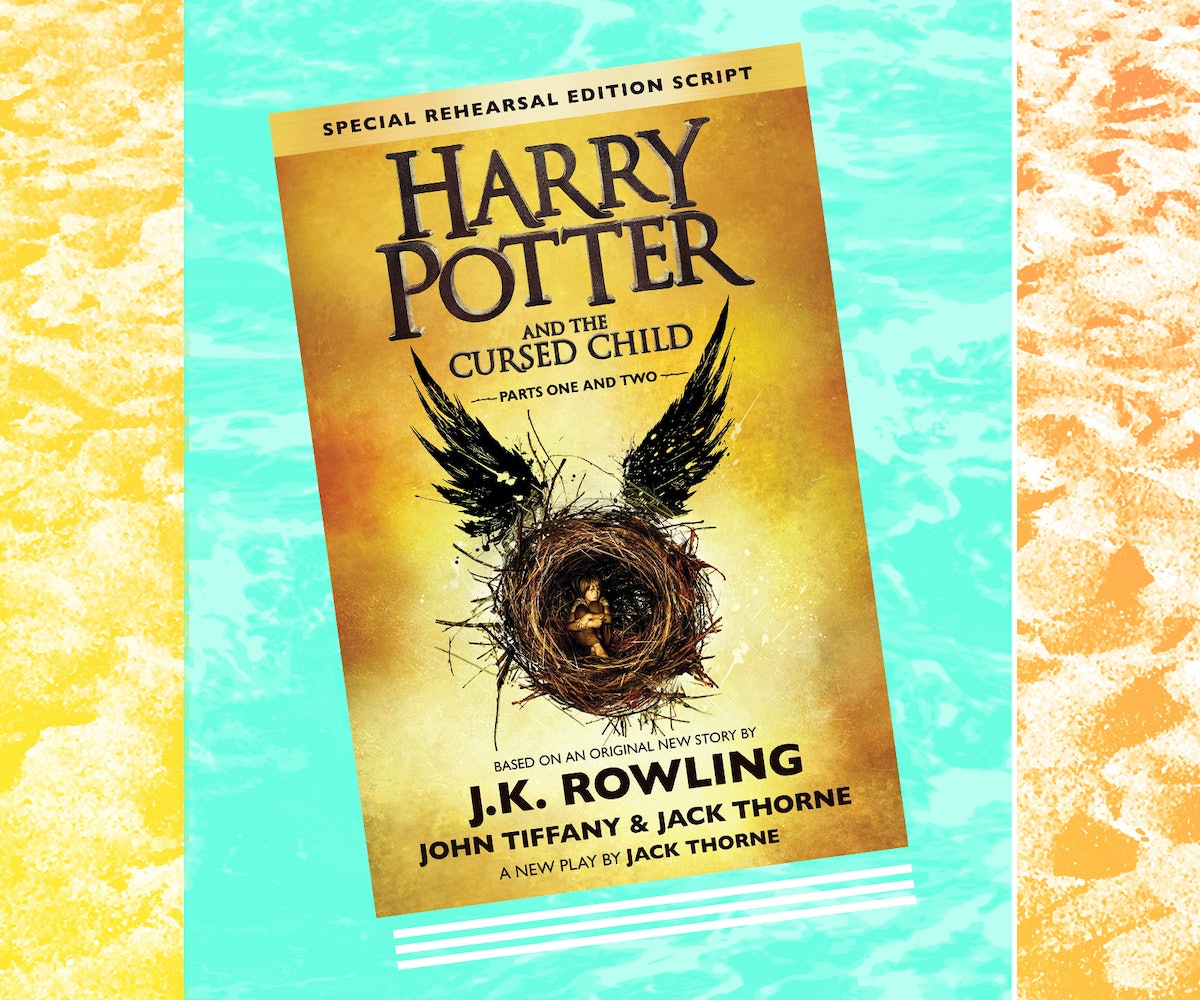 I had just turned six when the first Harry Potter novel was released. An extroverted introvert who asked why when most kids simply cried when they didn't get what they wanted, I swore off the book because fantasy never interested me. For whatever reason, I craved grown-up—well, not totally grown-up, but older—material. Fantasy felt beneath me. Only one of my best friends had read Harry Potter and the Sorcerer's Stone by the time my teacher announced it would be our first book of the year. "Great," I remember thinking, "now I have to read this." We were given a few weeks to finish the book. It took me four days.

Something in me awakened when I picked up J.K. Rowling's debut novel, something I had only experienced when reading this children's novel series called Henry The Explorer. But Harry wasn't Henry, a boy who went on various adventures with his dog Angus, planting hand-painted H flags as he went to keep track of his journey. Harry was something else. (The fact that we all had first names that began with H probably also played a factor.) Harry and the wizarding world felt real but just out of reach; if you closed your eyes, you didn't have to think very hard to immerse yourself in Diagon Alley. For unlike other fantasy novels I would eventually read (because Rowling changed my mind on the genre), Harry and his friends presumably walked among us. They were special, but they weren't completely unlike you and me. You felt a kinship with Harry, Hermione, and Ron. They were a few years older than I at the time, but their struggles felt universal and as I got older, particularly around the time Harry Potter and the Order of The Phoenix was released, so too did their day-to-day emotional struggles. Suddenly, I was maturing right alongside these characters who, aside from their magical abilities, were pretty normal. Their world was an adventure, which got me thinking why mine wasn't.

Of course, there's adventure in everything. The beauty of the Harry Potter universe is that it makes your every day feel magical. You have to put a little imagination and creative effort into it, but it's there. It's in the music you listen to, the movies you watch, and Netflix shows you spend an entire weekend binging. Foodies will tell you there's adventure in taste, too. (As the pickiest of picky eaters, I've yet to really discover that, though.) What it all boils down to is whether you believe in the magic—not just magic like pointing your wand at something and making it levitate, but the magic in our relationships to others and the greater world. Like the spells Harry and his classmates learn, you have to learn to see them as well, and that takes an explorer's heart.

With the recent release of what J.K. Rowling has dubbed the eighth Harry Potter story, Harry Potter and the Cursed Child, we are, once again, presented with the keys in to his wizarding world. I've heard mixed reviews about it, enough that span the entire spectrum of "never let J.K. Rowling do this again" to "more, more, more!" Regardless of what others think, the release of the book (which is actually a screenplay) is going to introduce many to the very notion I had nearly 20 years ago: There is joy to be found in curiosity and the only way to unlock that is to explore. Maybe you hand paint some flags to mark your path, but hey, at least you're on your way. The magic is still very much alive, even after all this time. As Professor Snape said, "Always."