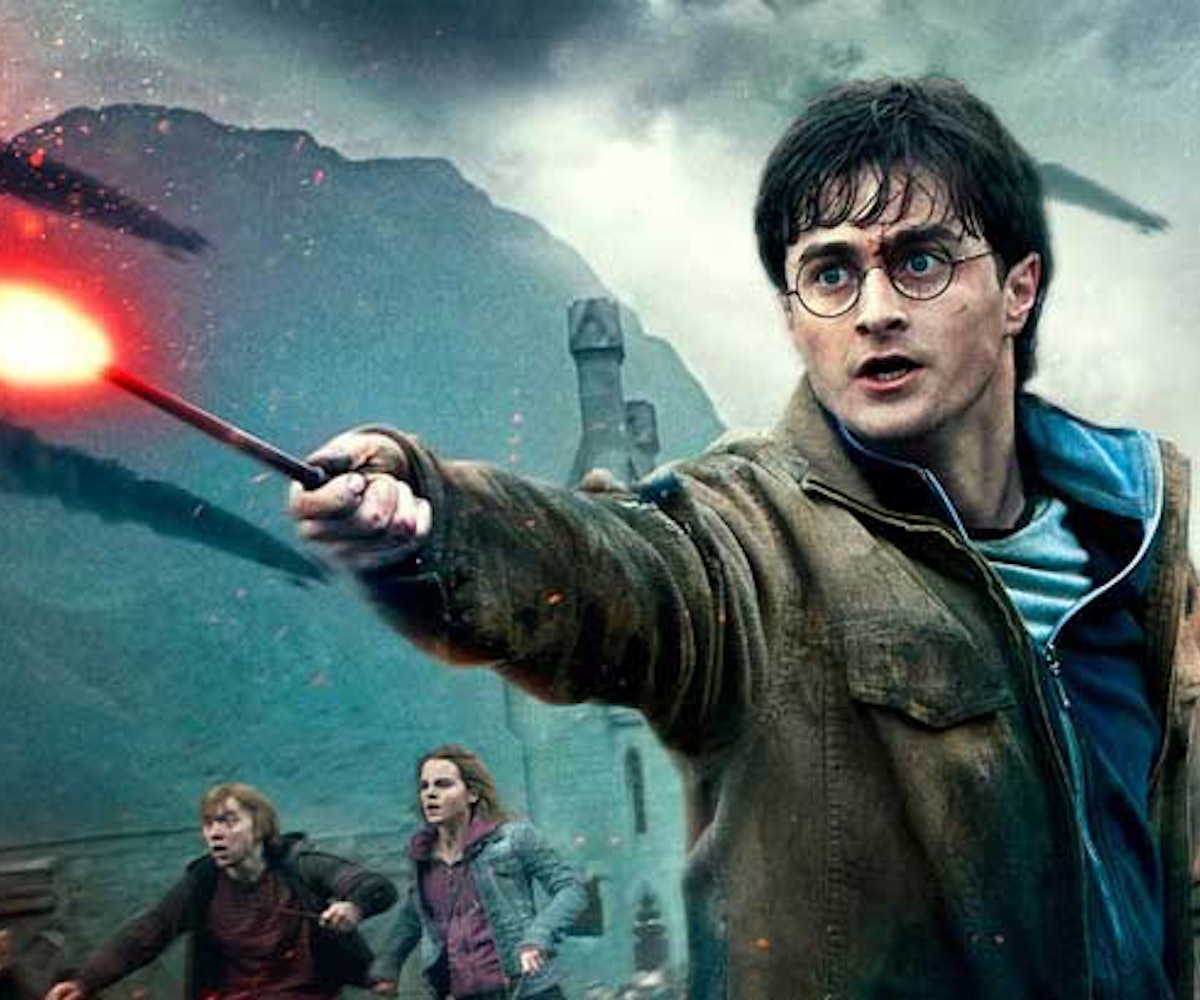 Harry Potter won't go away. (Yay!) J.K. Rowling has announced on her Twitter that her planned Potter play is finally coming to London's West End, and that it also has a title. Harry Potter and the Cursed Child will recount an untold story of the boy wonder when it hits the stage at the Palace Theater next year.

The play has long been rumored to be a prequel, which Rowling was quick to dispel, but she did say it was going to be a new story. "I don't want to say too much more, because I don't want to spoil what I know will be a real treat for fans," she wrote. "However, I can say that it is not a prequel!"

Instead of writing the script herself, Rowling collaborated with television writer Jack Thorne and the director John Tiffany to tell the story of a pre-Hogwarts Harry. The Daily Mail has a lengthy report report that says play will also examine—and perhaps even focus on—the lives of Harry's parents before they were killed by Lord Voldemort. This makes sense, as it would allow the producers to avoid the awkward task of replacing Daniel Radcliffe, who has made the role his own.

And finally, a piece of speculation: Harry Potter and the Cursed Child will be the most profitable play of all time. That is all.