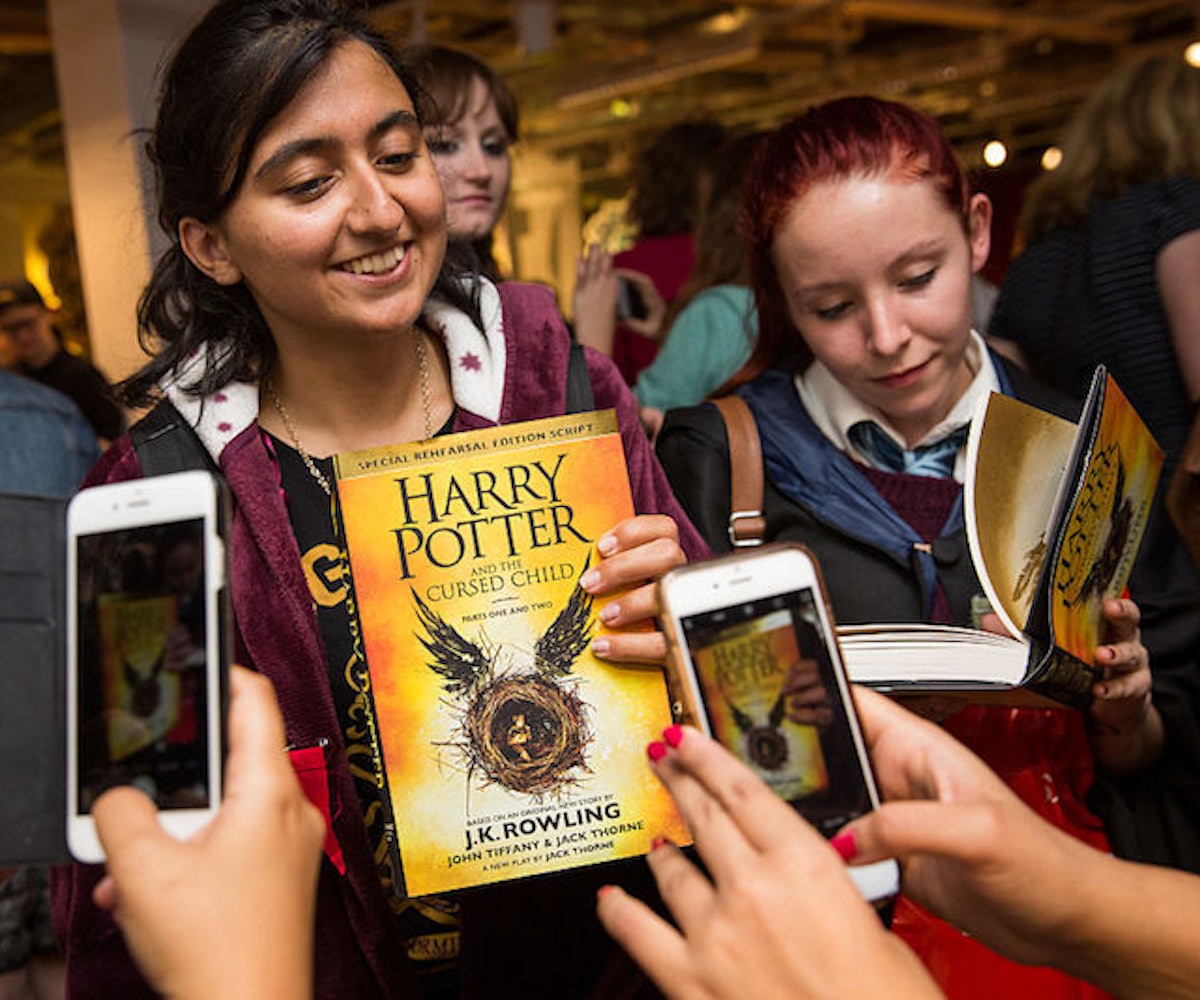 If you’re a “Harry Potter” fan, you’re less likely to vote for Trump this election, a new study says.

According to the study’s results—conducted by a professor at the University of Pennsylvania—American fans of the popular book series have a lower opinion of Donald Trump than the general public. Even more dramatic, their opinion of the Republican party’s nominee worsens as they read more books.

The study used data collection company GFK to poll a "representative sample" of 1,142 Americans and aimed to "evaluate the relevance of Harry Potter consumption to attitudes towards Donald Trump."

Back in December, J.K. Rowling sent out a viral tweet expressing her distate for Trump, saying: "Voldemort was nowhere near as bad.”

"Despite differing perceptions of the books’ prevailing ideology," Mutz says in the report, "there is a consensus surrounding at least three themes."

"These include 1) the value of tolerance and respect for difference; 2) opposition to violence and punitiveness; and 3) the dangers of authoritarianism. These same three themes are prominent in coverage of Donald Trump’s 2016 presidential campaign."

And given that the themes surround both Harry and Trump’s political worlds, the contrasts make sense.

One example of this includes the incident when Harry advocates for oppressed house elves and opposes Voldemort's quest for blood purity, meanwhile Trump has proposed banning Muslims, among other xenophobic ideals.

Another example includes the fact that "Potter protagonists work against authoritarian characters" while "Trump portrays himself as a strongman who can bend others to his will, be they the Chinese government or terrorists.”

Mutz also said she was "surprised by the strength of the results," particularly because "after taking so many different factors into account, the relationship was still quite significant."

And in case you’re wondering what the author thinks of the study, Rowling tweeted out a link to it along with the caption: “So anyway, this has made my day.”