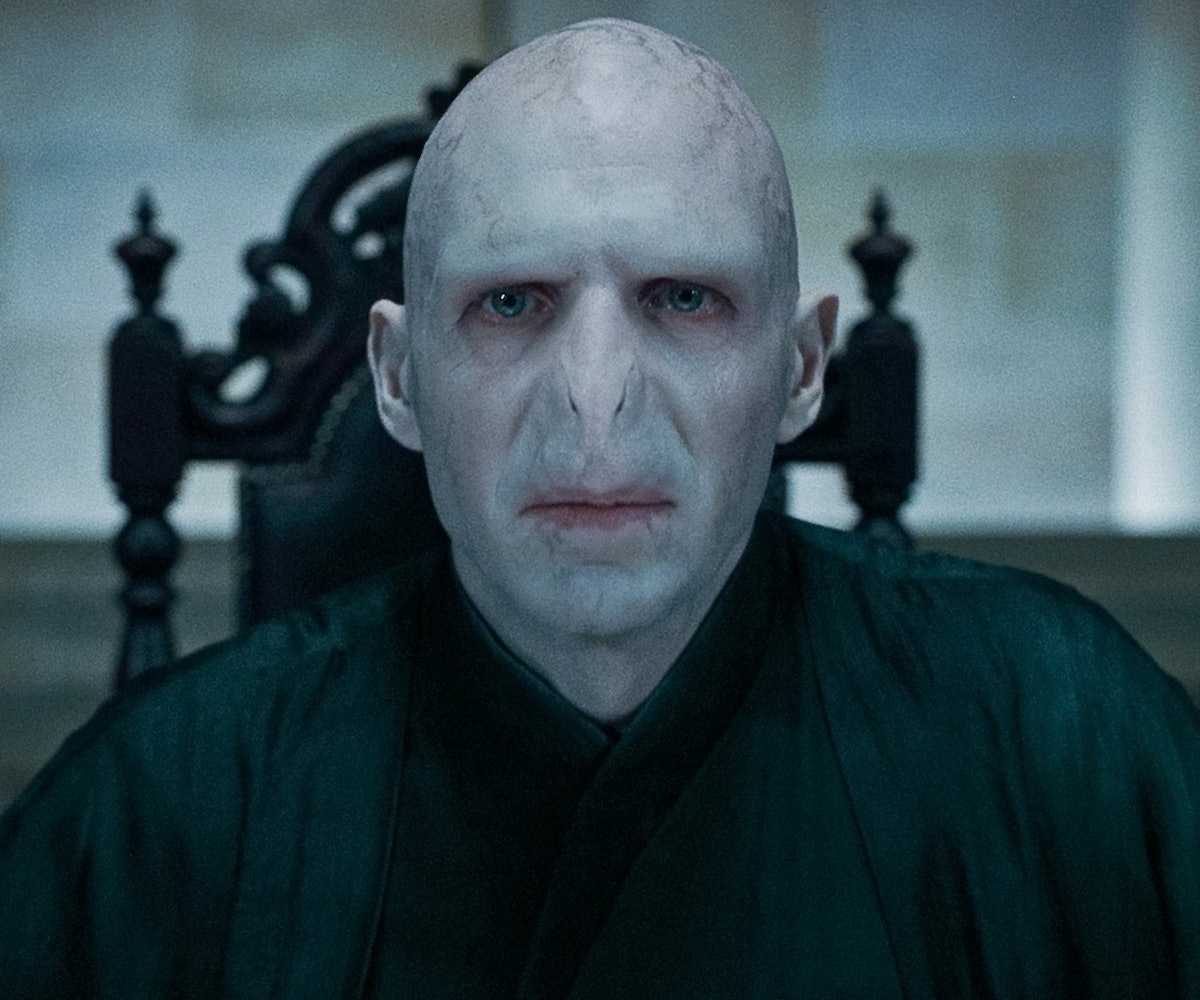 Harry Potter fans just got their worlds turned upside down. It turns out we've been pronouncing Voldemort's name all wrong this whole time.

Yesterday, a Harry Potter fan Tweeted, "One piece of Harry Potter trivia I always forget to mention: The "T" is silent in Voldemort, according to @jk_rowling." JK Rowling Tweeted back at him, saying "... but I'm pretty sure I'm the only person who pronounces it that way," confirming that Voldemort's name is not actually pronounced VoldemorT, but rather, Voldemor.

The Internet naturally lost its mind, questioning why it had never been corrected for the movies, whether Voldemort was actually French—questioning everything, basically. We certainly weren't ready for Rowling to pull a Stephen Colbert on us, but we've got to hand it to her—she definitely keeps us on our toes, even years after the series ended.