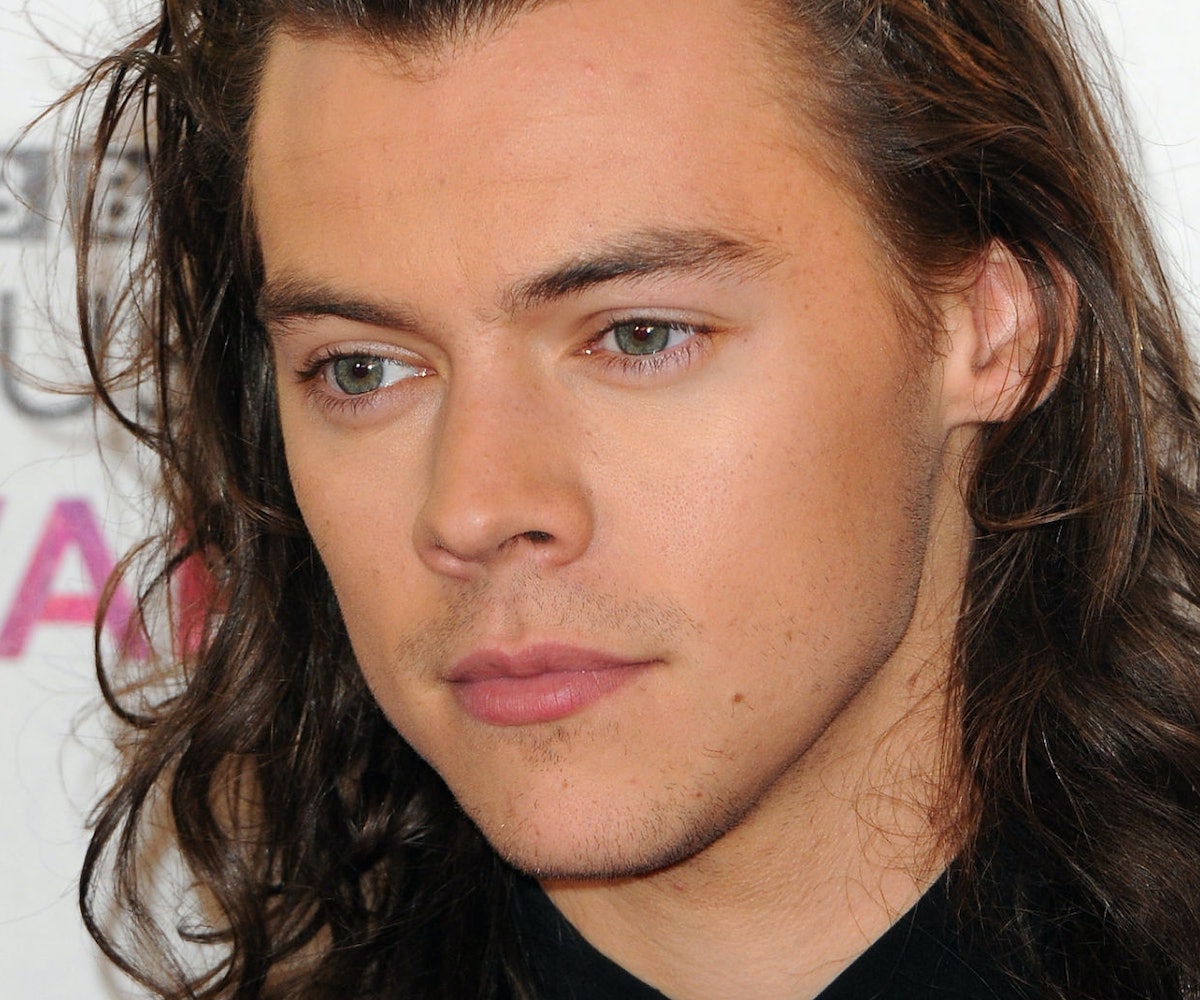 Given his last name, we always assumed Harry Styles would choose fashion designer as his next career, but nope! Based on a new report from Deadline, the One Direction singer might be close to joining Christopher Nolan's big-budget World War II epic, Dunkirk. Given that 1D are about to take an extended break, it makes sense that Styles is starting to look for opportunities outside the studio, and Dunkirk could be the perfect launching pad for his acting career. According to Deadline, who is still calling this a rumor, Styles was approached by Nolan himself to join a cast of established Brits that includes recent Oscar winner Mark Rylance, Kenneth Branagh, and Nolan mainstay Tom Hardy. For their part, Variety is reporting that the Styles casting is a done deal.

And while Styles might be one of the most famous people in the world, in a surprise move, Nolan just cast the complete opposite as the movie's lead. British newcomer Fionn Whitehead will lead the story about the 1940 evacuation of more than 300,000 Allied forces who were surrounded by German troops. There's no word on who Styles might play, but given that every actor in this movie is likely to play a soldier, you can probably kiss that hair goodbye.