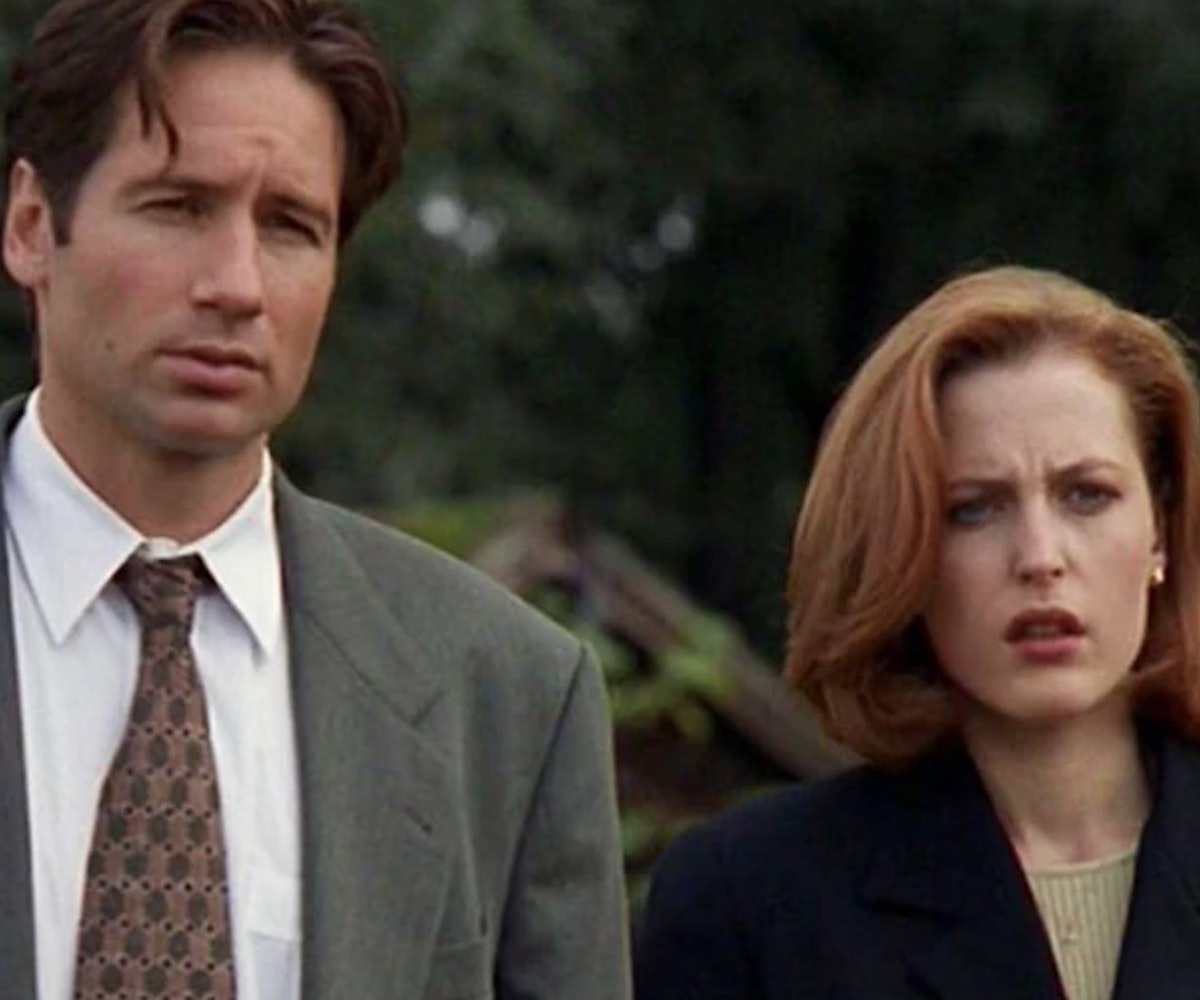 Last year, a mysterious asteroid that has since been given the name Oumuamua was spotted passing close to the sun, and its weird shape raised questions as to where it came from. Now, a paper authored by two Harvard professors, Shmuel Bialy and Abraham Loeb, claims that it “may be a fully operational probe sent intentionally to Earth vicinity by an alien civilization.”

The asteroid was identified as a foreign object due to its strange flattened and elongated shape, which looks different from our solar system’s asteroids. This could point to it being simply an object from another solar system that made its way into ours with no alien intervention—but that’s no fun to believe. Plus, other signs show that an alien probe is not completely out of the realm of possibility.

Researchers have also questioned the nature of Oumuamua’s trajectory and the way it accelerated while it traversed through the solar system. It actually sped up when it passed by the sun, which has led the authors of the paper to posit that it might have been a “lightsail of artificial origin” which “pushed [it] through space by light falling on its surface.” NBC News notes that we have lightsail technology here on Earth, but the objects have been simple and “the technology is in its infancy.”

Since the paper’s publication, many scientists have voiced their objections to this hypothesis. Coryn Bailer-Jones, an astronomer at the Max Planck Institute for Technology, told NBC News that Oumuamua’s erratic motions could point to flaws in the claim. "If it were a spacecraft, this tumbling would make it impossible to keep any instruments pointed at the Earth,” he said. “Of course, one could now say it was an accident, or the aliens did this to deceive us. One can always come up with increasingly implausible suggestions that have no evidence in order to maintain an idea.” Astrophysicist Katie Mack wrote on Twitter that the only conclusion that can be made from a paper with such an out-there claim is that it's not completely outside the realm of possibility.

Whether the asteroid happened into our solar system by chance or as a way for aliens to check up on us Earthlings, at least one aspect of this is totally reasonable: If we were visited by aliens, they didn't want to come close. We can't blame them.