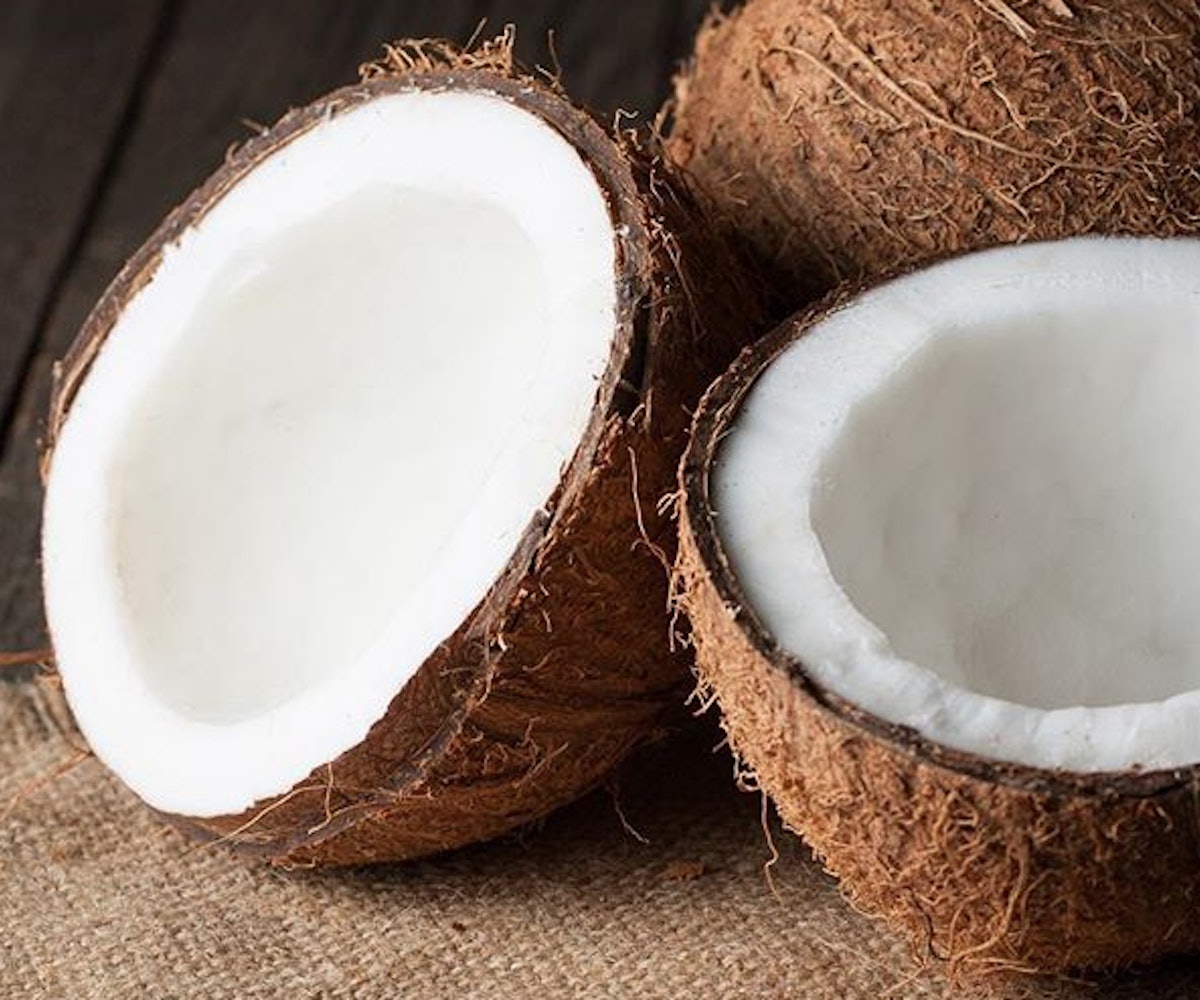 On Wednesday, an article circulated the internet in which a Harvard professor was quoted describing coconut oil as “pure poison.” Professor Karin Michels said in a talk, titled “Coconut oil and other nutritional errors,” that it’s “one of the worst foods you can eat.” Many found this claim incredibly surprising, seeing as the oil is a cooking staple in many parts of India and East Asia.

“If coconut oil is poison, people of Hawaii, Philippines, and Thailand ate ‘poison’ for generations,” read one tweet from psychiatrist Ann Childers.

Other Twitter users brought up studies that prove coconut oil to be “as much ‘pure poison’ as butter.”

Some though think that it's likely that Michels was warning against the overuse of coconut oil, fueled by the trend of consuming it instead of other oils.