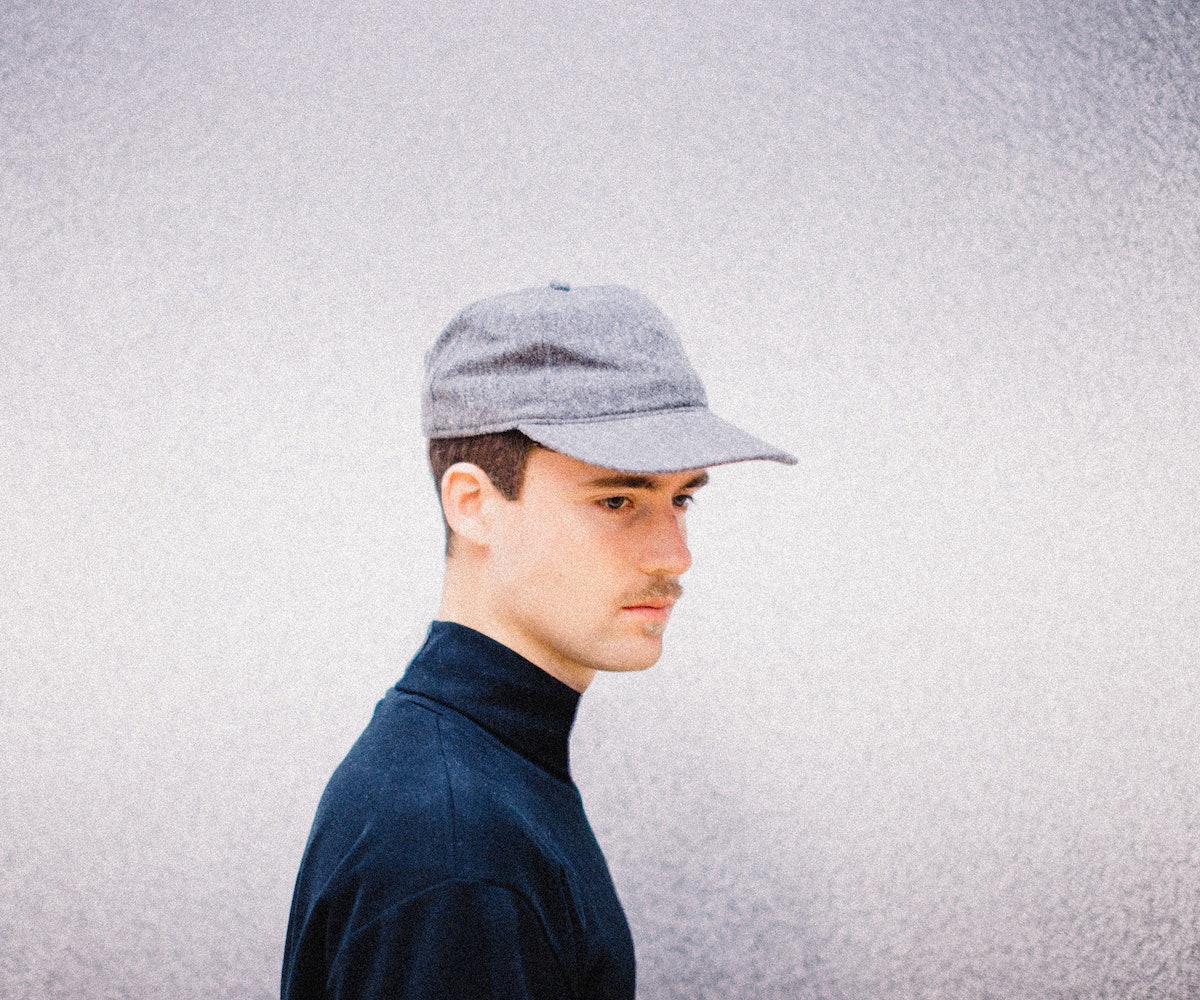 There's an emptiness to Haux's music. It's not a negative emptiness, but a lofty one—cinematic and almost profound. His debut EP, last year's All We've Known, echoed with wanderlust and solitude. As a producer, Haux seemed eager to soothe the listener through misty reflections on life.

With "Touch," however, Haux picks up the pace a little. There's a sensual element to it, mimicked by the gradual swelling and ultimate dissolve of the track. It's a love song of hesitant lovers, dancing around carnal desires and the longing to be free. Haux says it "binds the details of someone you always remember with the nights that you always forget." Memory's sweetness can often be just as bitter.

"I’ve always been drawn to the past," Haux adds. "There’s something about it that’s both set in stone yet still awake. 'Touch' brings the past into the present."

Listen to the song here and catch Haux on his headlining tour this spring.