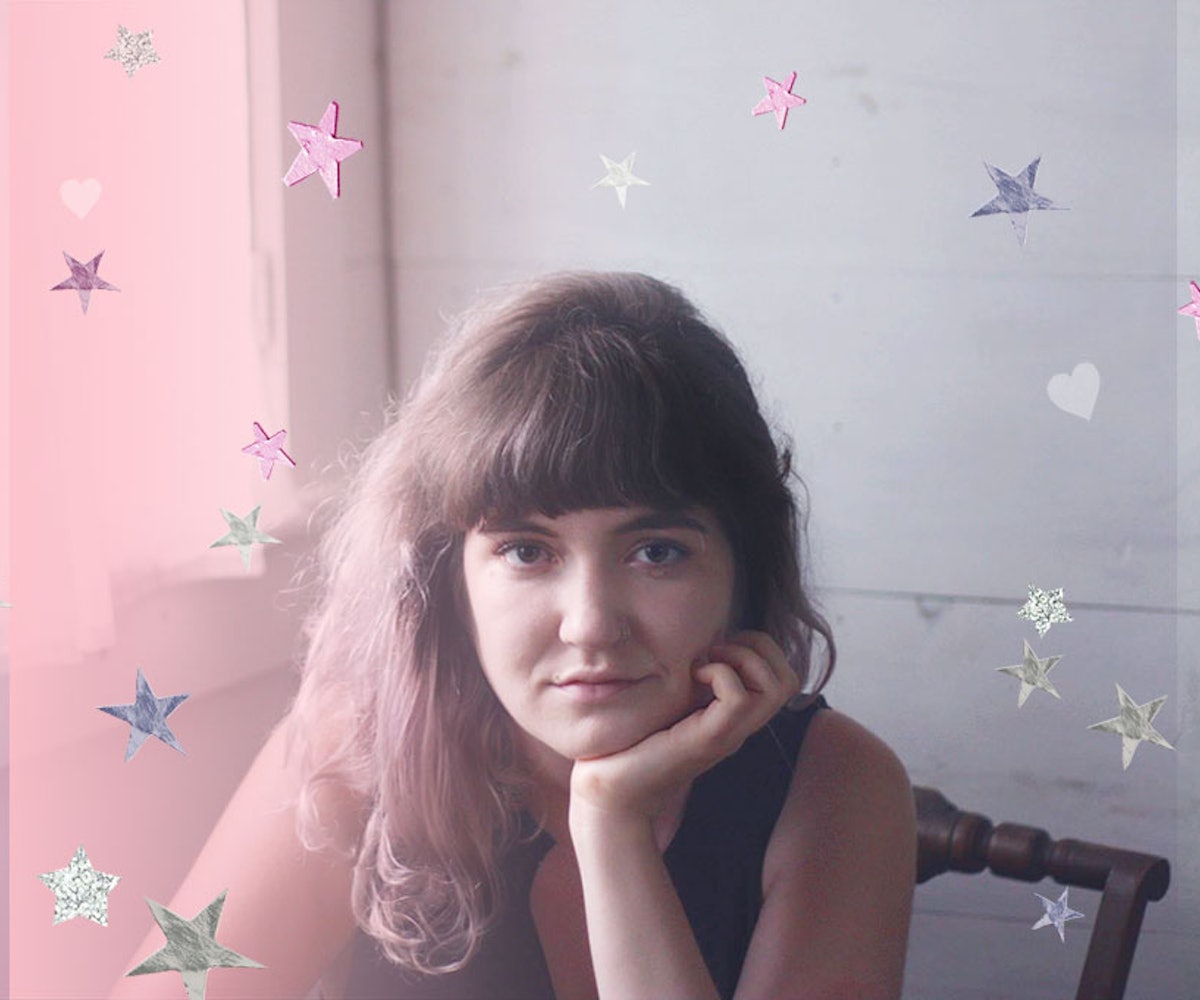 “It’s Tile, like the floor,” I say, every couple of days.

My mother used to scold me when she heard me explain my name like that: “Say like the mosaic.” As if that would make it any less weird to people at parties.

I am the proud bearer of a very bizarre name. Typing that, I can hear my mom correcting me—whispering “unique” in my ear. First name: Tile. Middle name: Celeste. Last name: Wolfe. The last name can be explained pretty easily with the help of Ancestry.com; the middle name I got to choose when I was 12 as a birthday present (could have been so much worse, right?). It’s Tile that raises the most eyebrows.

As far as I can tell from the Internet, there’s no one else with my name.

Everyone I meet eventually meanders to the question of how I got it. I always thought I had the story right, but recently my parents dropped a hilarious bomb on me. It was chosen within a few weeks of meeting each other, on their fifth date. How did I not know that? It’s time to get the whole truth, and nothing but the truth. So, I went right to the source.

I asked both of them the story of how “Tile” came about, from start to finish. They have differing versions of the location, but the jist checks out. My father, Damian, insists it was on a walk to wear in a pair of “too white” converse. “That’s when she should have run for the hills,” he notes. My mother, Clare, says it was cozied up with a bottle of wine. Regardless, it was my mom who boldly asked, “Do you want children?” My dad says he responded “ambivalently” (thanks a lot), but he’d always liked the name Congoleum. Yep, Congoleum. A quick Google search leads you to a brand of linoleum that’s been around since the 1800s. It’s definitely...original. “And a little extreme,” he adds.

My mother completely admits it was a ridiculous conversation to be having so early. “Forget the house key, we were talking about having children!” But she thought to herself, however smitten, “There’s no fucking way my kid’s going to be called Congo for short.” She countered with, “Well yeah, Congoleum. But what about Tile?’” She swears this part wasn’t a joke.

There were never any real contenders for other names besides Tile. “Sealy” made the cut at some point, but got nixed (“It would have been unfair to name a girl after a mattress”). I was always Tile. For two years, they traveled around the country and would ask, “Would Tile like Texas?” “Would Tile like California?” Four years after that first bold question over wine or sneakers, I was born.

My mom kept the name from our extended family until she was six months along. When she told my grandfather, he turned to her and said, “Jesus Christ. What the hell ever happened to Mary Katherine?” And he stormed out of the room. Nobody liked it, but I was Tile. It was too late.

In grade school, I was never truly bullied for my name. Teachers would try it more than students, but nothing ever stuck. It was just too odd. But in Kindergarten, I apparently tried to reinvent myself. In my black-and-white composition notebooks, I’d sign “Patricia.” Why Patricia? My parents have no idea. Though my mom does fill in my thinking: “I think it was a total cry of normalcy. It was short-lived.”

It should be flagged that my parents’ greatest fear about me writing about my name is that a future Bennifer or Brangelina will steal it. So, warning to the world: My mother is fierce, and she will come for you. When Gwenyth Paltrow named her daughter Apple, though, she felt defensive about the world’s largely negative reaction. “It’s a delicious name, no pun intended.” My dad agrees: “I love the idea of calling a child a word that you like the sound of. Why does it have to be a name? Why does it have to be in the baby book?”

Because of all this, they have massive expectations for my future kids’ names. There will be no Johns, no Marys. I already feel anxious around making the right, bizarre choice. “There’s million and millions of words out there, it could be any of those,” my dad said. “But good luck with that.” Before hanging up the phone, Clare’s parting words were, “Give up, you’re never going to get any better than Tile.”

Agreed, I have no clue how I’ll ever top those weirdos.

It’s funny, people ask me all the time if Tile’s a “family name.” I laugh because of course not, who has multiple relatives named after objects? But talking to my parents, it kind of is. The story of my name perfectly encapsulates who they are, how much they loved and knew me, even before I was born. So, maybe from now on I’ll say, "Yeah—it’s totally a family name."