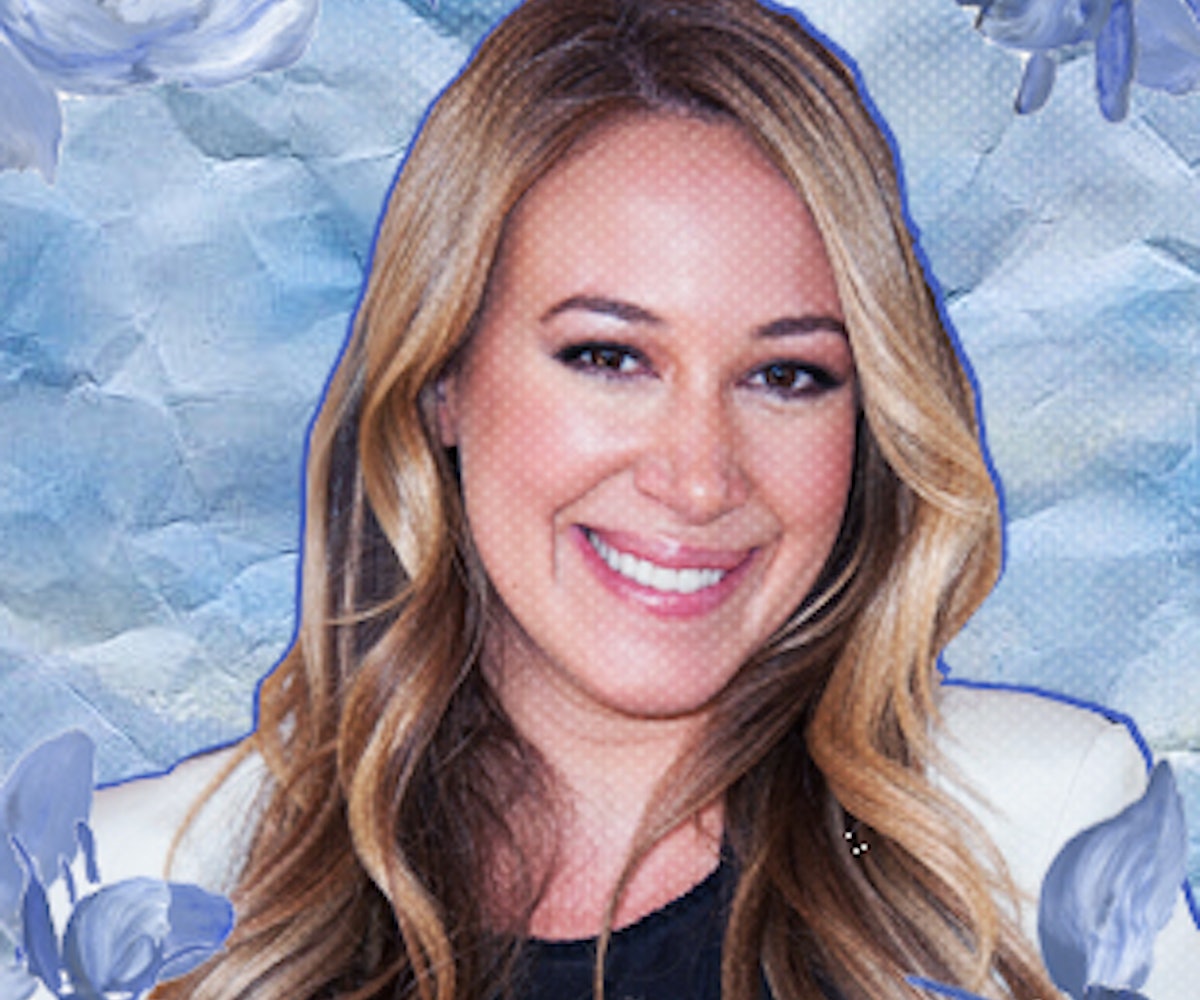 For most of the '00s, we recognized Haylie Duff as an actress, singer, songwriter, and sister of Hilary Duff. Since her Napoleon Dynamite and Material Girls days, the 31-year-old celeb has switched over to another audience in the world of food. A few years ago, Haylie started her own blog called The Real Girl's Kitchen. It served as an outlet where she could share recipes, tips, and advice all from her kitchen at home. In 2013, she published The Real Girl's Kitchen cookbook to provide her fans with a guide on "how to eat to live, but how to love to eat along the way."

Now, Haylie is back on television with her own Cooking Channel program The Real Girl's Kitchen. (You can also see her in action in the crime drama Badge Of Honor, which is currently available on DVD.) On top of all that, Haylie's busiest role is being a mother. Now that she's occupied with her adorable nine-month-old daughter, Haylie has been tuning into a completely different segment—Top 40 music. Read on to rock out to Haylie's perfect Top 40 playlist!

"When We Were Young" by Adele

"I Can’t Feel My Face" by The Weeknd

"Love Yourself" by Justin Bieber

"Shut Up and Dance" by Walk the Moon

"Someone New" by Hozier

"My Kind" by Hilary Duff