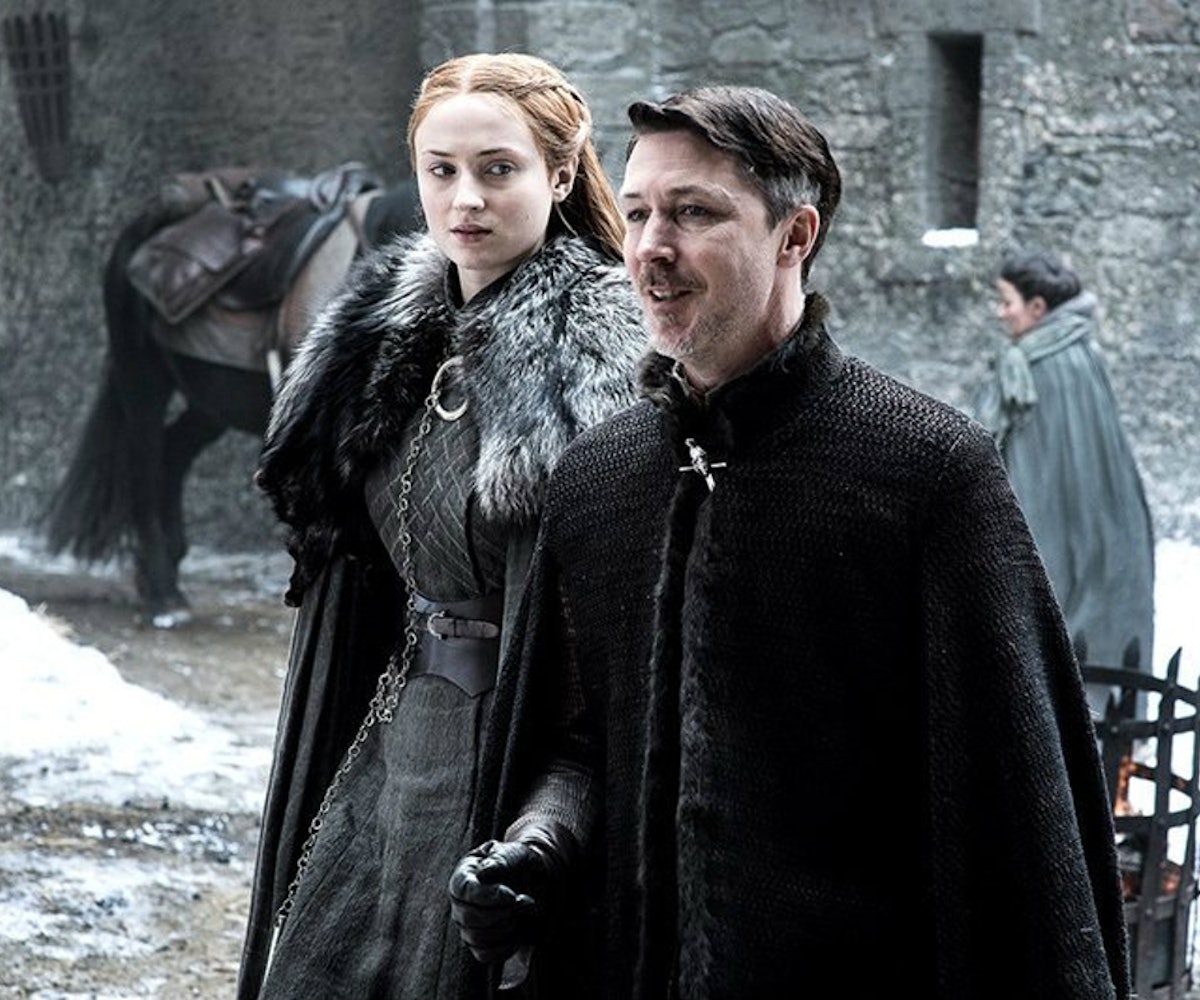 You might not be a suburbanite living in a McMansion with three kids, a dog, and a white picket fence, but now you can watch TV like one. Hulu is now offering HBO programming as a premium add-on, according The Hollywood Reporter.

The new add-on works much in the same way Hulu's existing Showtime add-on does: If you have a Hulu subscription, you can watch HBO shows through the streaming service for an additional $15 a month. Hulu also announced that it has formed the same partnership with Cinemax for an additional $10 a month.

With the HBO add-on, you'll now have access to all of the premium cable network's movies, documentaries, specials, and series, including Game of Thrones, Big Little Lies, The Leftovers, and Insecure. While you can get HBO Now on its own for $14.99 a month, this addition is being promoted as a convenience for Hulu subscribers, as they can watch even more shows and movies without having to navigate to a different app. It's also, of course, a convenience for Hulu, which hopes that you stay put in its app rather than leave for even one second. (For those of you who want even more choices, a reminder that you can also get HBO for an extra $14.99 via Amazon Prime)

With GoT's seventh season premiering July 16, and Insecure returning for its second season on July 23, this add-on came at the perfect time. You can find out more about the new Hulu HBO option here, and check out the promo for the deal below.

Now you just need a mortgage to complain about and you're officially an adult.