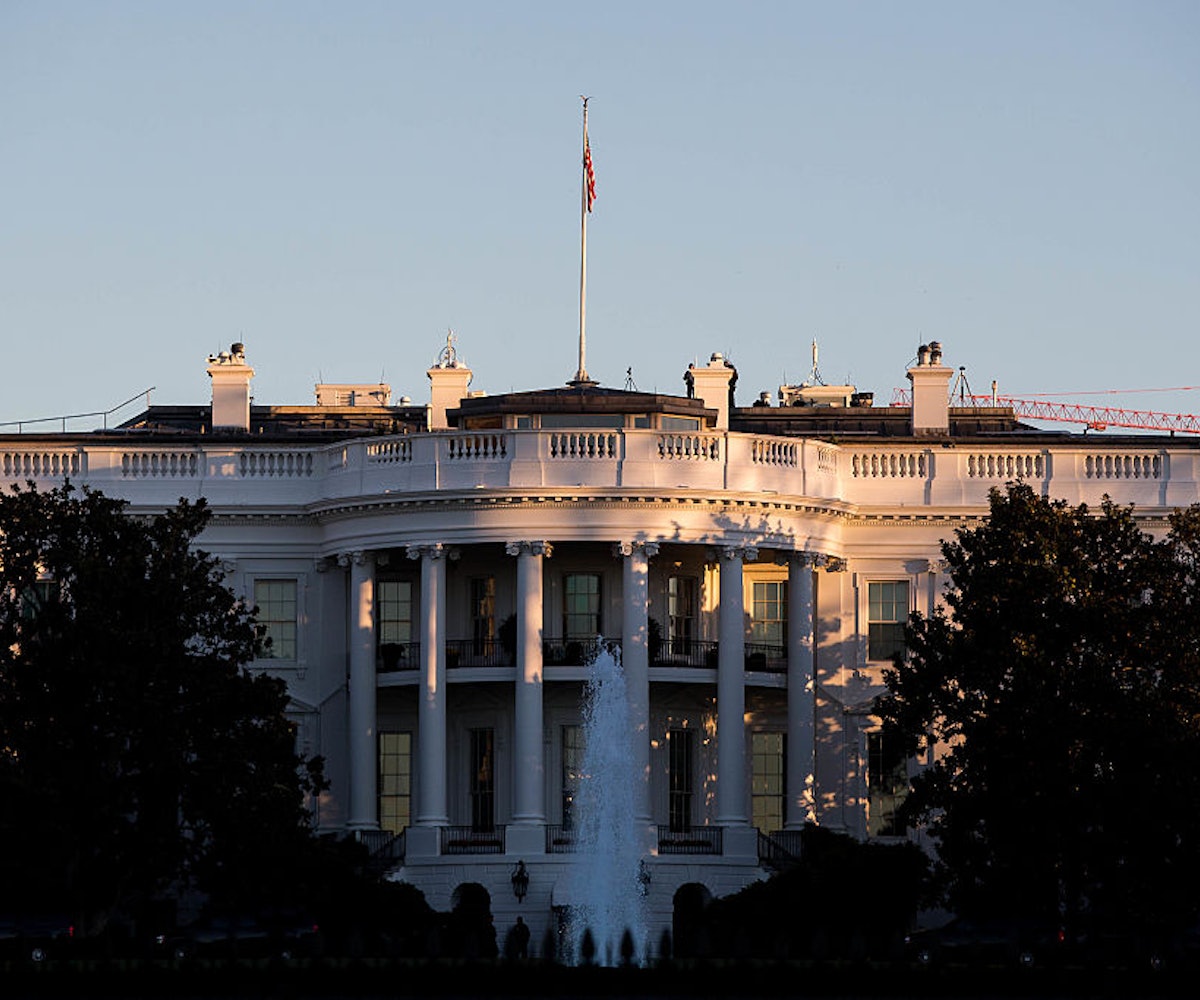 You know how, in the days leading up to November 8, 2016, it seemed like our long national nightmare, in which we had to spend even one minute of our day thinking about Donald Trump, would be over imminently? I remember how I used to console myself, after I would wake up from literal nightmares centering around Trump, by thinking, Hey, don't worry. It's all going to stop on November 8. He'll be gone, and there will still be fights to wage and problems in this country, but, at least, we won't have to deal with his particular brand of small-minded bigotry anymore.

Ah, those were the days. Now, of course, the nightmare has become reality, and it seems like it was the 2016 presidential campaign that was the dream. And what a dream it was. Freud couldn't have come up with anything better!

Well, get ready to relive that particular time of the national melodrama, also known as the world we live in today, because HBO has just announced that it will be releasing a miniseries based on the 2016 election aka the rise of Trump aka the nadir of our democracy. In a press release today, HBO revealed it has "plans for a miniseries that tells the story of Donald Trump’s dramatic, improbable victory over Hillary Clinton in the 2016 presidential election... the most stunning political upset of all time." The series will be directed by Jay Roach and produced by Tom Hanks and Gary Goetzman and based on Mark Halperin and John Heilemann’s upcoming third installment of the “Game Change” series, which also covered the 2008 and 2012 presidential elections and led to the HBO movie Game Change.

There's no set release date as of yet, and no word on casting possibilities. And while obviously, we'd like to see Meryl Streep play Hillary Clinton (because what could upset Trump more?), we're coming up empty-handed when it comes to who should possibly play Trump himself. Alec Baldwin is too obvious. And it's kind of a role we wouldn't wish on any sentient being, so it's difficult to speculate without trespassing into ad hominem attack territory. And we'd never do that. We'll only say, that for verisimilitude, the actor playing Trump should probably not have very large hands.