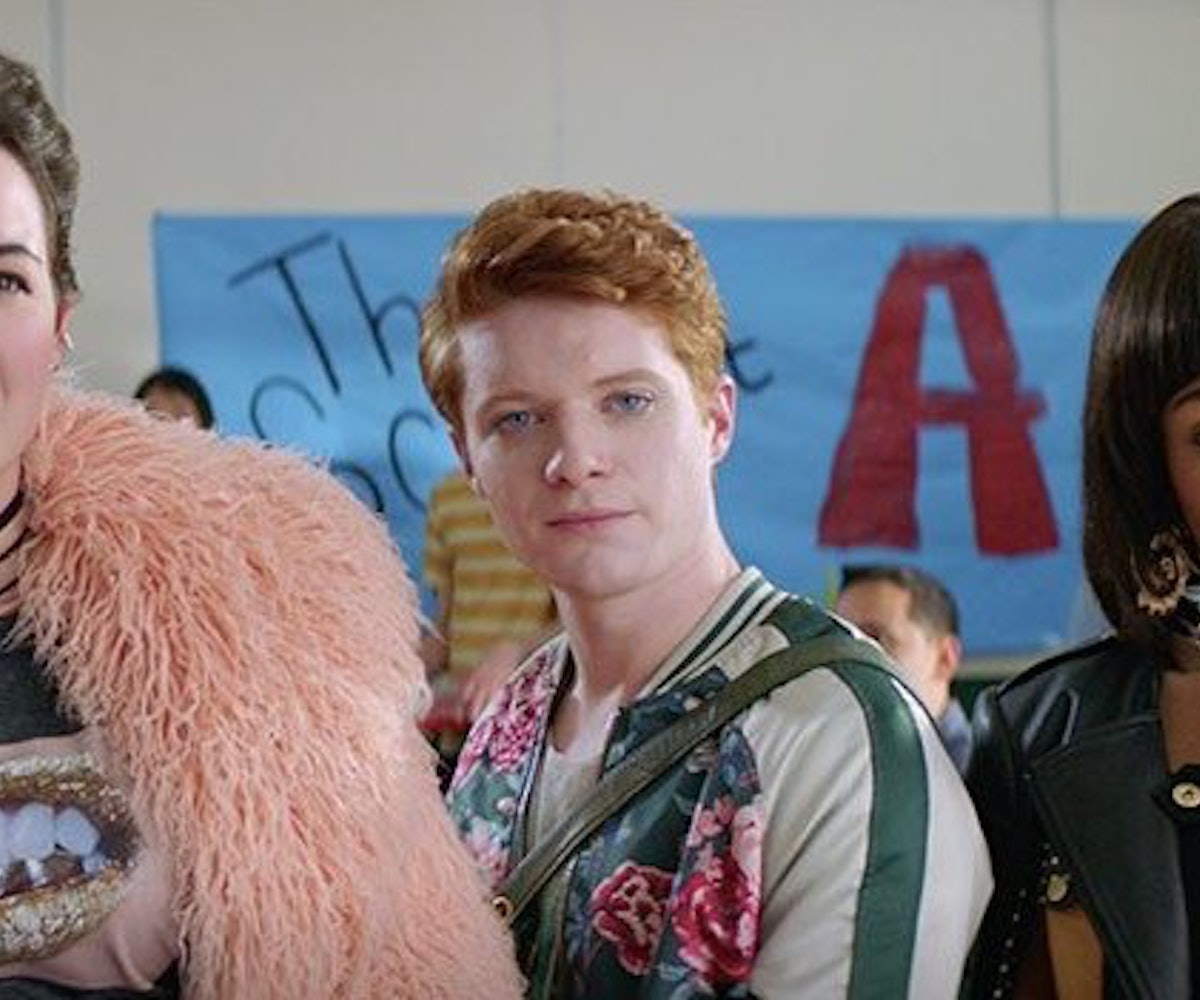 Photo via Paramount Networks
by Sandra Song
May 1, 2018

Paramount Network's controversial reboot of Heathers has a new release date. The television adaptation of the 1988 cult classic is now set for a July 10 premiere, according to an announcement posted to the show's official Instagram.

The show was originally slated to air last month, but following the Parkland high school shooting, Paramount Network announced that it would be delaying the show's premiere.

“Paramount Network’s original series Heathers is a satirical comedy that takes creative risks in dealing with many of society’s most challenging subjects ranging from personal identity to race and socio-economic status to gun violence," Paramount said at the time. "While we stand firmly behind the show, in light of the recent tragic events in Florida and out of respect for the victims, their families and loved ones, we feel the right thing to do is delay the premiere until later this year."

The show is loosely based on the gun violence-heavy film of the same name. In the original Heathers, Christian Slater and Winona Ryder play two young lovers who plot to kill a bitchy clique of cool kids at their high school known as the Heathers. In the reboot, the Heathers have been reimagined as people from marginalized groups, which has drawn ample criticism online. However, showrunner Jason Micallef previously defended the twist to Entertainment Weekly by claiming that the Heathers were never the "villains" of the original story.

NEXT UP
Culture
Julio Torres’ Problemista To Premiere At SXSW
Culture
6 Shows To Binge Once You've Finished 'The White Lotus'
Culture
Loewe’s Howl's Moving Castle Collection Is An Anime Dream
Beauty
Otherland’s New Candle Collection Is A Sensory Time Capsule Of The ’90s
Style + Culture, delivered straight to your inbox.