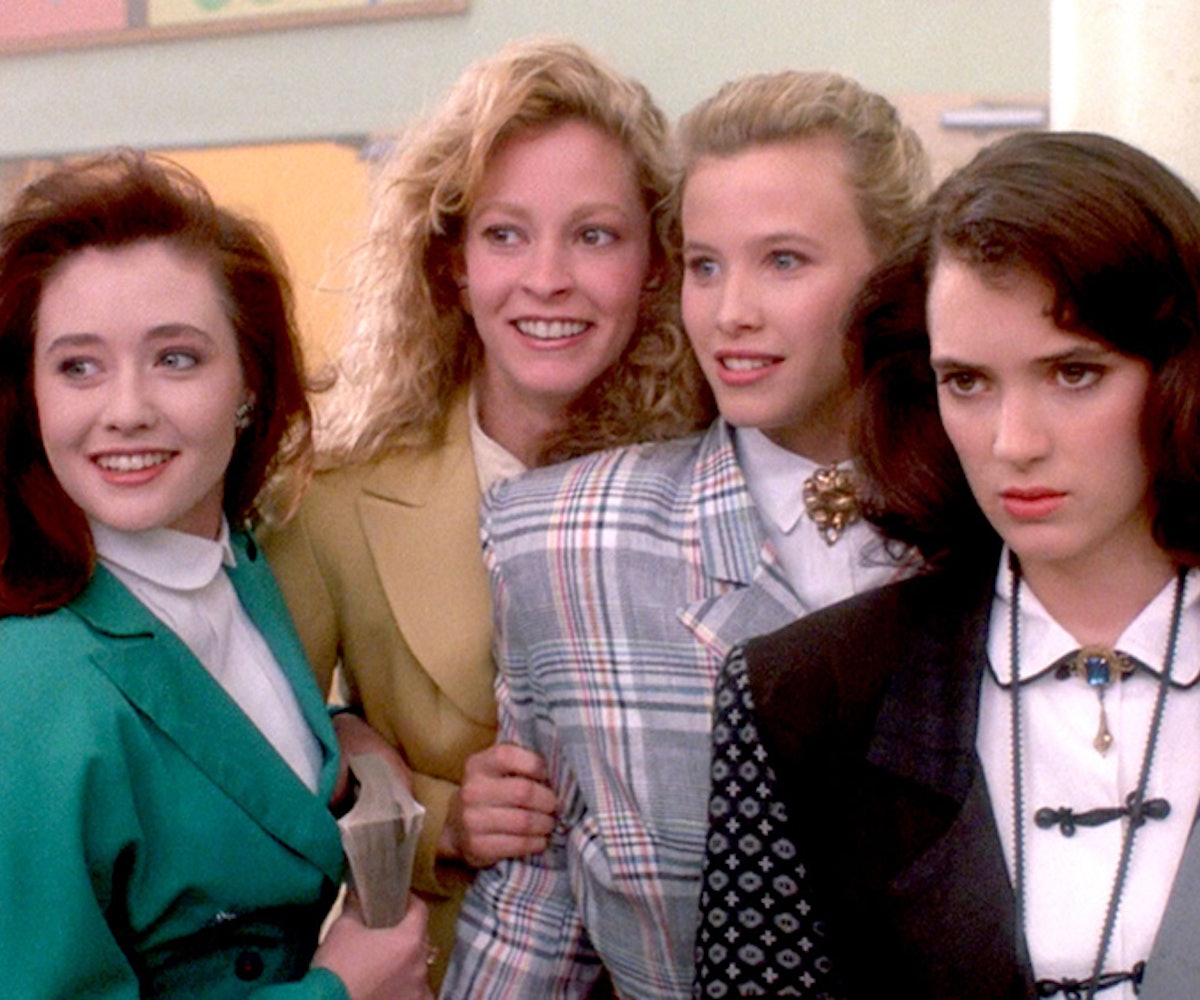 Lunchtime poll: Who would die to see a Heathers musical? If you ticked yes, than you're in luck because an interpretation of 1988's most lethal cult hit is coming to Off Broadway.

So what's the damage? Composer Laurence O'Keefe and  writer Kevin Murphy teamed up in 2010 to created a small-scale musical version of Heathers that was performed two nights at Joe's Pub in New York. This past fall, the musical got new life and had a run in a theater in Los Angeles, prompting it to be moved to New York and staged Off Broadway at the New World Theater.

Our only hope is that the singing and dancing doesn't interfere with that what-a-cruel-world-let's-toss-ourselves-in-the-abyss type ambience we loved about the original movie, so we went ahead and picked out some actors and actresses who we think could take on the iconic roles of Veronica Sawyer, Heather Chandler, Heather Duke, Heather McNamara, and J.D. Some are obvious (Rachel McAdams as the leader of a bitchy high school teen clique) and some are more obscure, but overall we'd be heads over tails to see any of these celebs on a Broadway stage. They're our top choices... God, we hate them.

(Fun Fact: Kristen Bell was attached to the original Joe's Pub version as Veronica Sawyer, but then dropped out.)