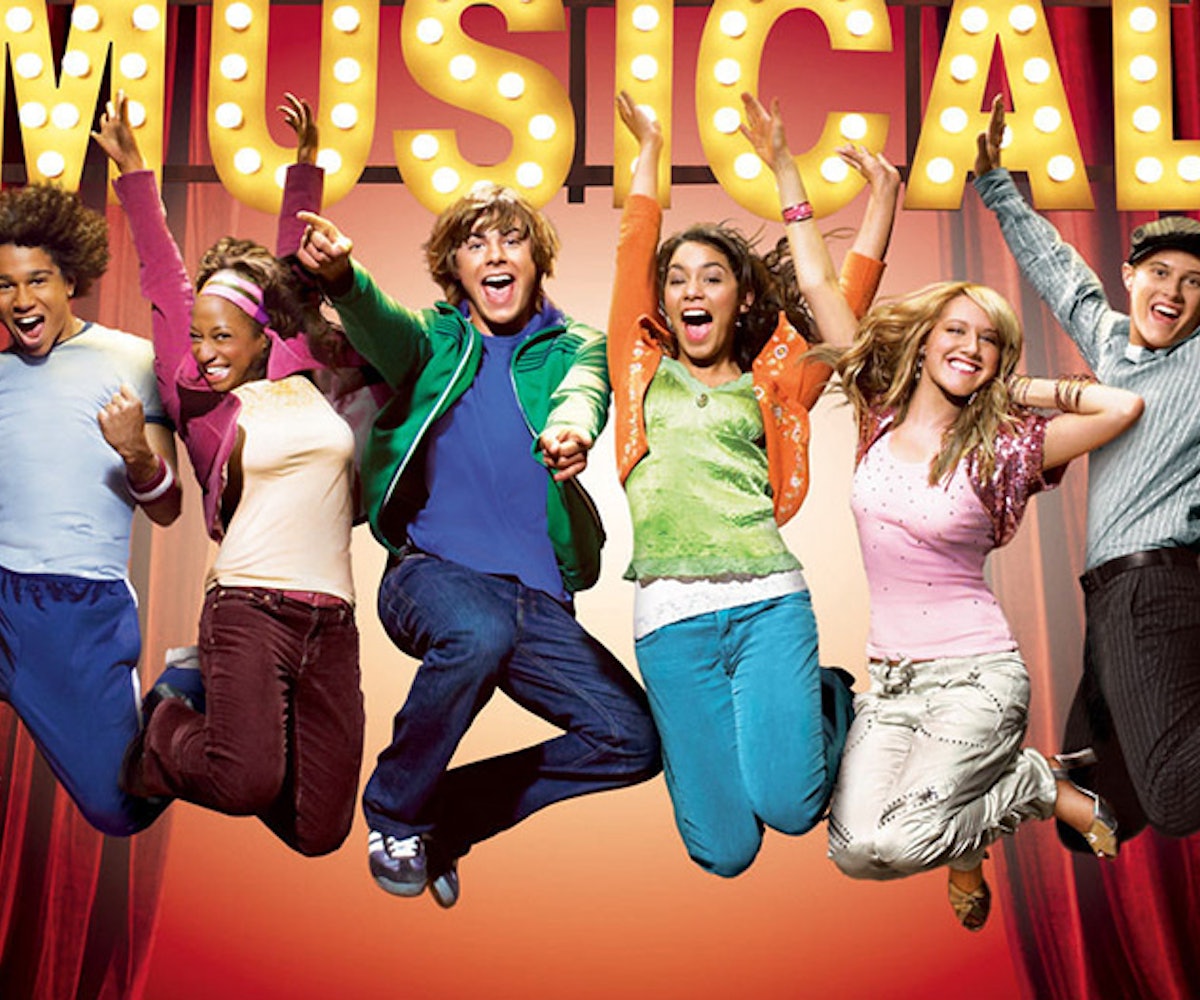 Disney confirmed its plans to continue the franchise with a fourth installment. High School Musical 4, Disney said in a press release, "will continue the story of the global sensation High School Musical—and introduce new East High Wildcats and their crosstown school rivals, the West High Knights." Disney hopping on that sweet West Side Story-meets-Glee bandwagon. Acca-whaaat?

A nationwide casting event is happening now.  Gary Marsh, president and chief creative officer of Disney Channels Worldwide, said in the release, "[High School Musical] embodies all that we stand for. As a way of continuing to embrace that heritage, we're excited to announce 'the start of something new'—as we launch a search for a new class of East High Wildcats to star in a fourth installment of the High School Musical franchise." Do you have your head in the game? Think you're fabulous enough to bop your way to the top? Don't stick to the status quo, break free, and find out where these castings are being held. You can bet we'll be updating you on this when more information is made available.